Posted by Steve Tobak on December 27, 2018 in No Comments 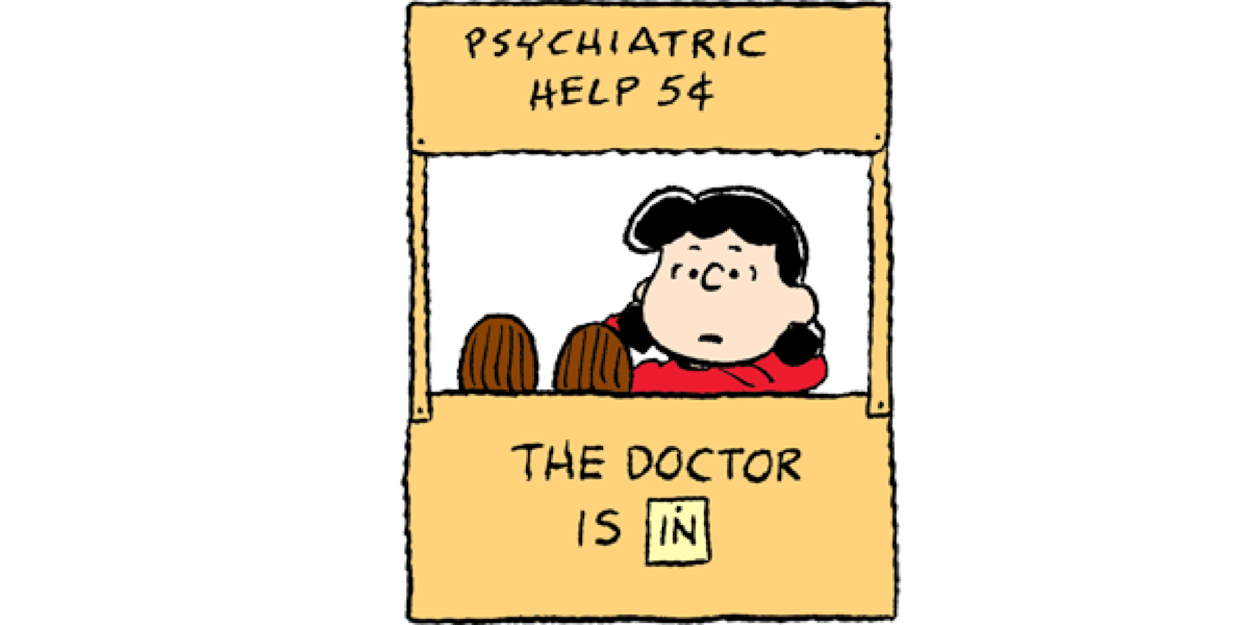 I started writing about the toxic triggers I want to leave behind in 2018 when a Google search turned up a Marshall Goldsmith book called Triggers: Creating Behavior That Lasts—Becoming the Person You Want to Be. I would have gone with one subhead or the other, but that’s just me.

Anyhow, the famed exec coach’s premise is that there are always triggers in our environments that set us off and, if we don’t want that to happen, we should follow his behavioral modification techniques.

The concept is of course terribly flawed. And yes, I do recognize the arrogance of making that statement without having read the stupid book. Whatever.

Here’s the flaw: If triggers like someone calling your dumb idea dumb or a car cutting you off really set you off in ways that cause problems for you, chances are you have some underlying issues and a book isn’t going to help.

This is your brain

Some of us spend years and small fortunes peeling the convoluted onion that is our brain in a shrink’s office. Even then, lasting behavioral change is hard to come by.

As a wise old shrink once told me, you spend decades learning and practicing how to be you – you can’t change that overnight.

I don’t think it’s Goldsmith’s fault that he doesn’t know that – the guy’s probably just too normal to get what it’s like in most of our loony heads. You know, the mass of men who lead lives of quiet desperation, as Henry David Thoreau so elegantly put it.

So, instead of regaling you with countless annoying triggers that get my blood pressure up — which might be entertaining but not very useful — I’m going to fill the sizable gap in Goldsmith’s premise by telling you this:

If you’re a Thoreau kind of guy and the way things turned out really bugs you, instead of wasting what precious time you have left on self-help-type books that won’t help, do yourself a favor and find a good shrink.

Even then it takes a good long while to peel the onion and get any kind of material change going so sooner is better than later. Keep in mind that you’ll think you’re making progress early on but of course you’ll be wrong. Even if it doesn’t take, at least you’ll know you tried. I believe that’ll get you Karma points but don’t quote me on that.