Posted by Steve Tobak on February 3, 2019 in No Comments 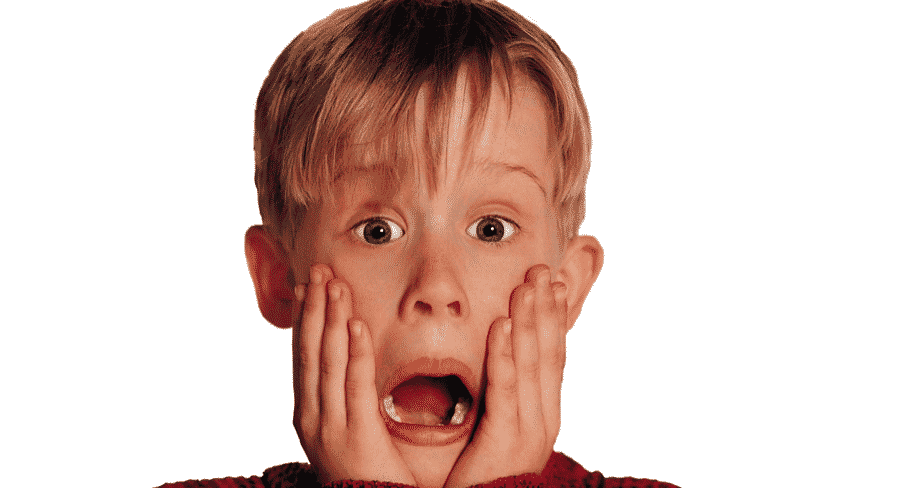 I watched Green Bay blow out Kansas City in the very first AFL vs NFL World Championship, aka Super Bowl I, and haven’t missed one since.

I’ve been to every kind of Super Bowl party imaginable and thrown quite a few myself.

And I remember countless commercials, including Apple’s 1984 Macintosh ad.

After 53 years I’m doing something I’ve never done before: watching the big game solo. Not even the wife will be here; she just left to go to work. Home alone, as it were, except for Fletch the boxer.

Honestly, I just don’t give a flying you know what. I’m just going to enjoy the game, judge the ads, overdub some good music over the lousy halftime show, drink a few beers and munch on some killer homemade nachos.

Mostly I’m hoping for a good game, preferably with the Rams coming out on top. Brady, Belichik and the Pats don’t need another Super Bowl ring. I like L.A. by 3, but WTF do I know?

P.S. So the game was incredibly boring. The ads were worse (too much sucking up to the PC/IP mob and not enough “funny” — unless of course you consider the Washington Post preaching quality journalism funny, which I do). On the plus side, my beer was great — and I really don’t give a crap whether Sierra Nevada Celebration Ale is brewed with corn syrup and wind power or not, are you listening Anheuser-Busch? And my shrimp enchiladas (changed my mind about the nachos) were fan-freakin-tastic.

Overall a fine culinary experience and a lousy sports/media event … but the company was great.