Posted by Steve Tobak on February 26, 2019 in No Comments 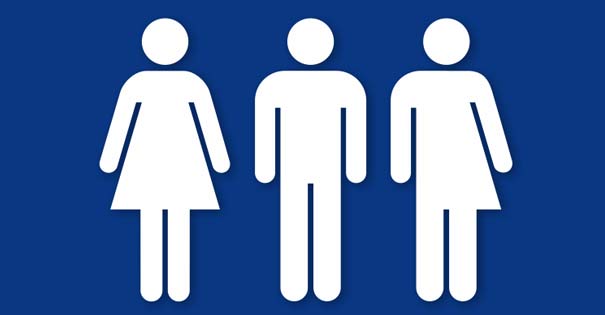 We used to identify as people. You know, to distinguish ourselves from the other animals, plants and rocks. Then we figured out that men and women are different. That was fun. Things are much more complicated now. And it’s becoming harder and harder to tell if someone is a he, she, they or them.

When I graduated college and started looking for a job, back in the dark ages, I kept coming across the phrase “Equal Opportunity Employer M/F/H.” I remember sitting there in the school library wracking my brain trying to figure out what the “H” stood for. All I could come up with was hermaphrodite.

It would be years before I learned what the H really meant. That was embarrassing. True story. 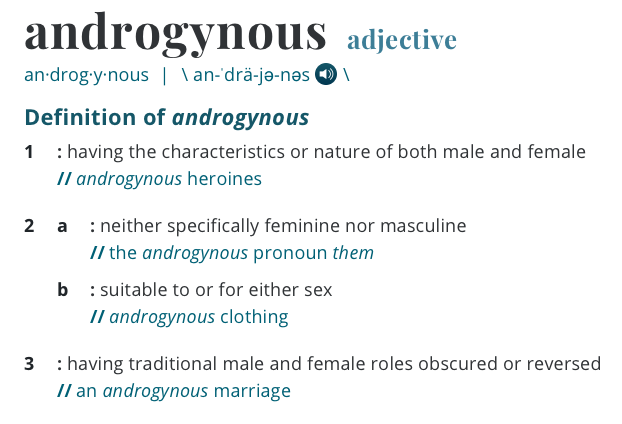 And here we are. To say we’re in uncharted territory with respect to gender identification is sort of an understatement.

If the PC diversity and inclusion police have their way we’ll soon be self-identifying as one or more of an ever-growing list of gender options, from old school male/female to androgyne, cisgender and neutrois, whatever that is. I think Facebook has over 70 variants now. And you know, I’m cool with that. I mean, whatever boats your float.

The problem is the effect gender neutrality is having on what used to be relatively straightforward rules of English grammar, not to mention the very real tenets of human biology. I mean, there still is only one way for humans to reproduce, or have I missed something important since my folks gave me that awkward birds and bees talk?

Facebook and other sites have already started to eliminate gender pronouns like he, she, him and her in favor of they and them. Never mind that this practice instantly turns an individual whatever into plural whatevers. 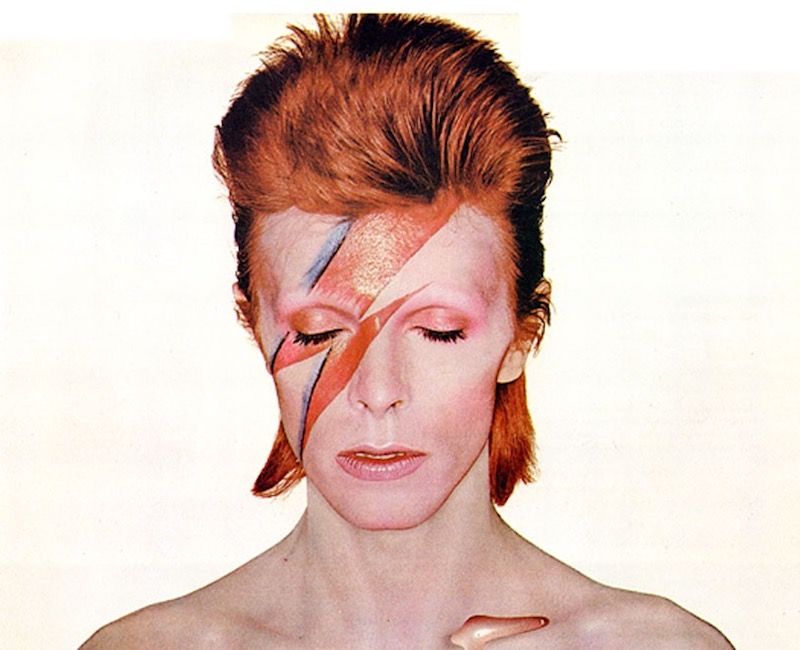 I mean, I am not a they, but if I can’t be a he, then how would you identify the singular me by way of a pronoun? I know that sounds confusing but the answer is you can’t. So we’re stuck with this grammatically incorrect nonsense that makes a mockery of the English language and makes our communication confusing as hell.

And now we have idiot politicians flat out banning gender pronouns:

“In the spirit of gender neutrality for the rules of this committee, we now designate the chair as ‘they,’” said California state senate judiciary committee chair Hannah-Beth Jackson. “The world is a different place. My grammar teacher is long gone and we won’t be hearing from her—from them! From they!”

See what I mean; even she was confused.

You can see where this is going. You and I will be they and them. We will no longer be single individuals, each with a pair of x or an x and a y chromosome, but plural androgynous beings or whatever.

Like I said up top, things are very complicated now.

But here’s the thing. I know I am a singular person. I know that because I’m inside my head and I’m the only one in there, at least most of the time. I am not a they or a them. I am also, in fact, a he. I know that because, well, never mind. And nobody in this nation can stop or ban me from saying that I, or anyone else, is a he, she, him or her. So at least there is that.

Also to the best of my knowledge the human race is not androgynous. Are there exceptions to the rule? Of course. There are always exceptions. And that’s why they’re called exceptions. Because they’re not the rule. Without rules, we are lost. And that’s certainly where we are at the moment with this gender neutrality nonsense. Lost.