Posted by Steve Tobak on February 27, 2019 in No Comments 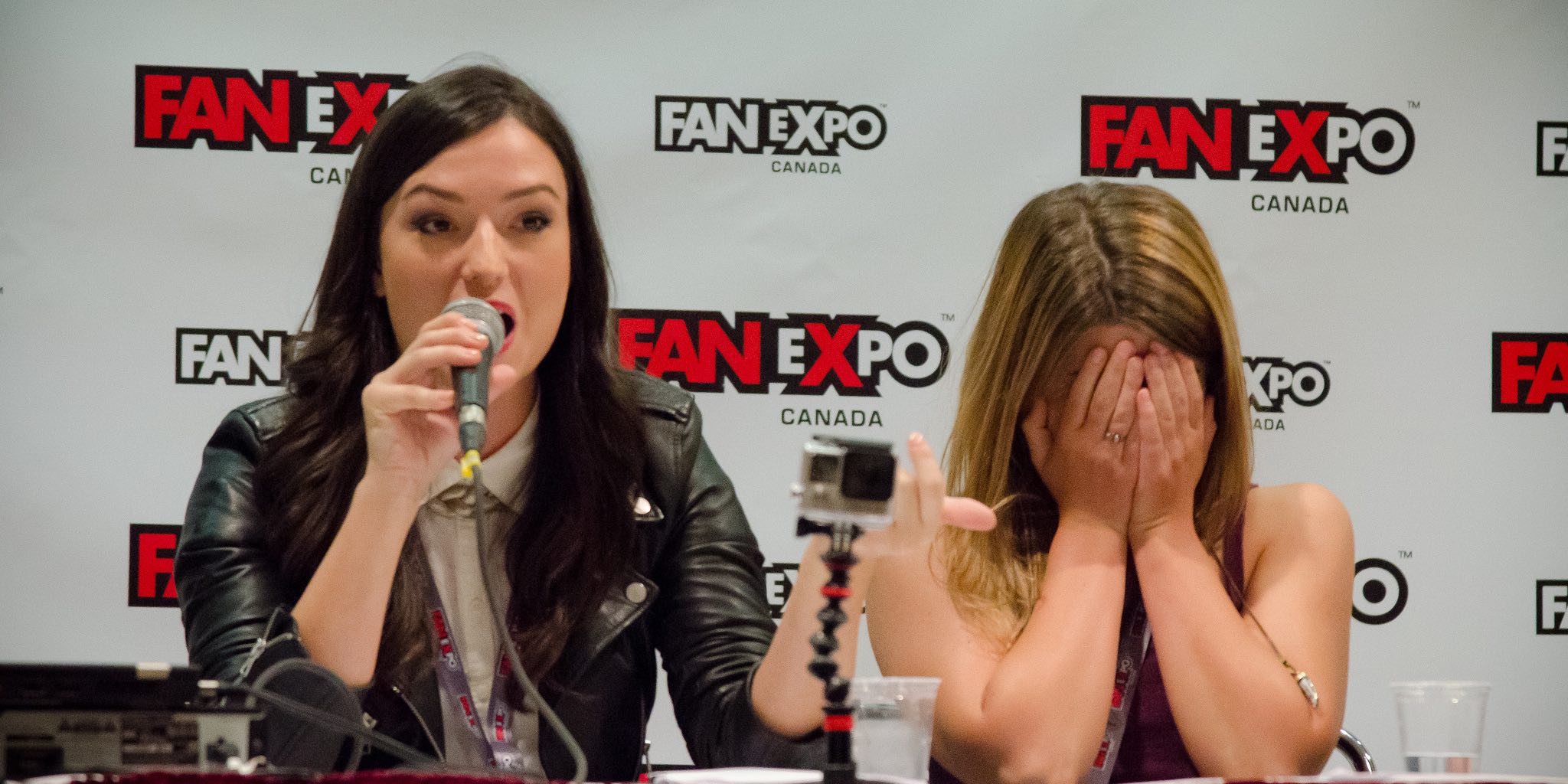 I’m a constant source of embarrassment. I am aware that John Malkovich recently said that – about himself, not me. I don’t care; I said it first. I did. Really.

Being a constant source of embarrassment is not nearly as much fun as it sounds. I mean, it is at the time. Just not afterwards. At least that’s what I hear from the wife — constantly.

In real time I’m having a good time, you know, goofing around, having fun — admittedly at other people’s expense. Guess I don’t typically consider the feelings of others. Or even consider the possibility that not everyone has the same affinity for sarcasm, snark and cynicism that I do.

In my defense, I grew up in 60s/70s Brooklyn where abuse was a way of life — a sign of affection, really — and everyone had armor for skin. We used to say that we only gave you shit if we liked you. That wasn’t actually true, but it sounded good.

Guess I’ll never know if my friends hang around because of this tendency to entertain at others’ expense or in spite of it. Or perhaps both, which is plausible if you think about it long enough after a couple bottles of wine. Or maybe it’s neither. Maybe they couldn’t care less. How should I know?

Here’s the thing. I used to say that if I died tomorrow I’d have no regrets. Turns out that isn’t true. I’m not sure it ever was. Not that I was lying – I’m not really into that sort of thing, or very good at it for that matter. I was just delusional. Guess I’m human after all.

I see things differently now. I do have regrets. I have to admit, there have been times when I’ve gotten a little out of hand, and not in a wink-wink crazy uncle sort of way.

I’m not saying this to garner favor or make amends to anyone. I’m not in a 12-step program, although I probably should be. I’m saying it because the act of writing can be not just cathartic but enlightening. Or maybe they’re the same thing. I have no idea.

All I know is it’s better to publicly admit the truth than to privately lie to yourself.

Not that I won’t continue to be a constant source of embarrassment. Or stop needing to be the center of attention. I mean, let’s be realistic. I just want to be a little less insensitive about it. Just a little. Sometimes. Aw, who am I kidding?