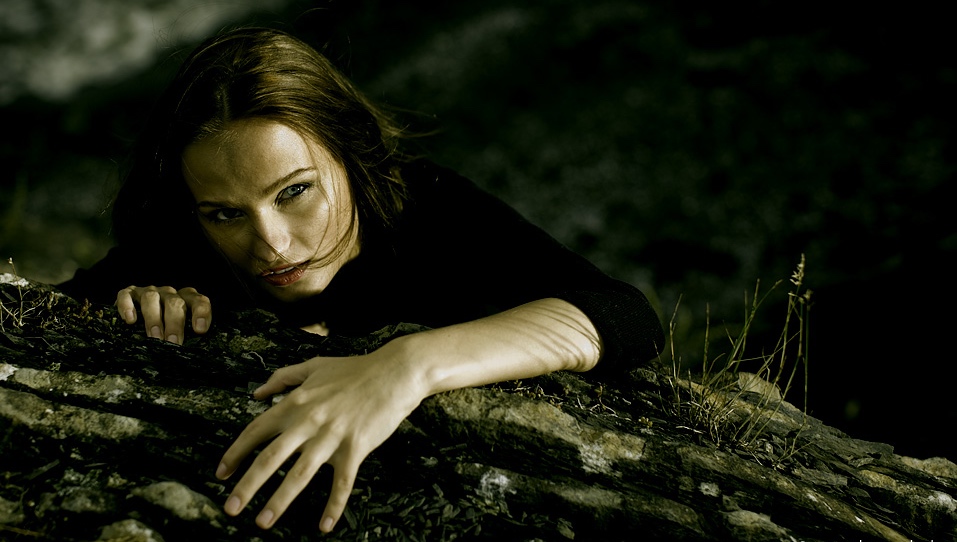 Great careers don’t just happen. You have to make them happen. And sometimes, when things aren’t working, you have to pivot, and pivot hard.

Take my career for example. I was a smart kid, killer grades and all that. But then I turned to the dark side – sex and drugs and rock & roll — and that caught up with me in college. There were a couple of rough years when I nearly flunked out. But I came back strong, got into grad school and became an engineer in the tech industry. And the rest, as they say, is history.

Well … that’s not exactly what happened. After a decade of slugging it out in big company politics, with all their ranking and rating BS, I found myself stuck in middle management hell and going nowhere fast. So I too, a chance, segued into marketing and sales and joined some smaller companies, intent on climbing the corporate ladder faster. That was the ticket.

And you know what I learned? The higher you climb, the fewer idiots can f— with you.

It’s true. The higher I climbed, the fewer people stood in my way. In time I also became more mature and effective, so everything just got easier and easier. I don’t believe that strategy would necessarily be effective for everyone, but if you have the talent and the drive, you will certainly find less competition at the top. And that’s true in virtually any profession or industry.

Instead of a career ladder it’s more accurate to call it a career pyramid — the vast majority of people are loaded up near the wide bottom of the pyramid with fewer and fewer as you climb. The difference from bottom to top is many orders of magnitude. And that makes a huge difference.

There are four big advantages to climbing the corporate ladder:

You can have a far greater impact.

You can make a lot more money.

You have far more control over your own destiny.

Far fewer people can screw with you, and that means lower stress.

Everyone talks about entrepreneurialism these days. Doing your own thing. Running your own show. I call bullshit. With rare exception all four of those advantages I cited are more likely to happen when you move up the chain at an existing company — preferably a successful one or a promising startup — than if you try to build one yourself.

Everyone also talks about learning to code. For some, that may be the way to go. But it’s not for everyone. There are lots of disciplines that can catapult you to the top — marketing, sales, operations, finance — it certainly doesn’t have to be software engineering. Whatever you enjoy and are good at, that’s the way to go.

To be fair, I’ve often said that climbing the corporate ladder sucks, and sometimes it does. But then, everything good comes at a price and there are no perfect alternatives.

If you think you’ve got what it takes to run your own company and that’s what you really want to do, you should definitely go for it. If that doesn’t work out, climbing the corporate ladder in a growing company with big upside potential is one hell-of-a fallback position. For me and thousands like me, that was and will always continue to be the ticket to a great career.