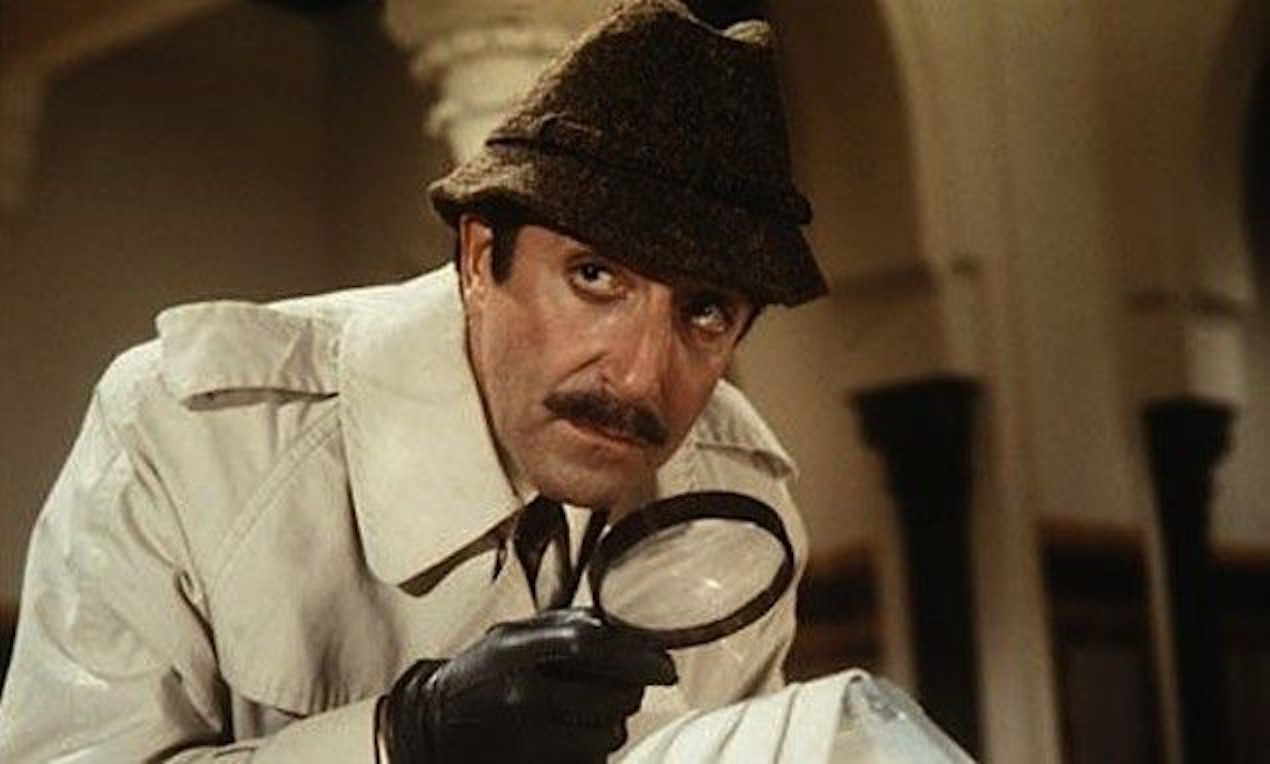 Now that the Mueller investigation is over we will hopefully quit hearing about Trump-Russia collusion and all that nonsense … eventually. That said, there is one big gap in the story the American people deserve to understand — how the hoax got started, vis-a-vis the mysterious Steele dossier.

Here’s my take on what happened, at least the abridged ADD version:

The resulting 35-page Steele dossier included now-debunked allegations of an extensive conspiracy between Trump and Russian intelligence to interfere with the 2016 election, along with other salacious claims. To my knowledge none of the allegations in the dossier have ever been publicly verified. Imagine that.

Steele shopped the report around but it was David Kramer – an expert on Russian affairs and long-time aide to Sen. John McCain – who spread the anti-Trump dossier all over Washington and leaked it to the media, including CNN, the Wall Street Journal, the Washington Post, NPR and BuzzFeed.

We know that from Kramer’s own testimony in a libel suit that was recently made public. Apparently Kramer showed the document to BuzzFeed reporter Ken Bensinger. Claiming he was a slow reader Benzinger asked to take pictures of the dossier. Kramer says he asked him not to, but then left the room for 20-30 minutes.

Kramer also claims he was “shocked” when BuzzFeed later published the entire dossier.

McCain also gave the dossier to James Comey, but the FBI Director had previously received it directly from the Clinton campaign and Steele. That led directly to the FBI’s investigation into Trump’s ties to Russia, including FISA warrants and wire taps of Trump’s associates — this was all under the Obama Administration, mind you — and ultimately special counsel Robert Mueller’s probe.

Since we now know that Mueller found no evidence of Trump-Russia collusion, the whole sordid story stinks to high heaven.

Now, you can read this any way you like, but to me it looks like Clinton and the DNC – with the help of Fusion GPS, Steele and Kramer – were the ones trying to screw with the election and Trump’s presidency. Former intelligence officials John Brennan, James Clapper, the rest of the #NeverTrumpers and the media fueled the conspiracy. And the plan succeeded. Trump’s still in office but his presidency has been egregiously maligned over what turned out to be nothing but a hoax.

Keep in mind, the hoax led to indictments and prison sentences for several of Trump election officials — all for reasons unrelated to the FBI’s investigation. If that is indeed true, the FBI never had probable cause in the first place and everything that followed is fruit of the poisonous tree. At least that’s how it looks to me.

The American people deserve to know more about how the entire nation got duped over what turned out to be nothing more than a ludicrous conspiracy theory perpetrated by those opposed to a Trump presidency. In my view, that’s what this ludicrous investigation should have been about in the first place.