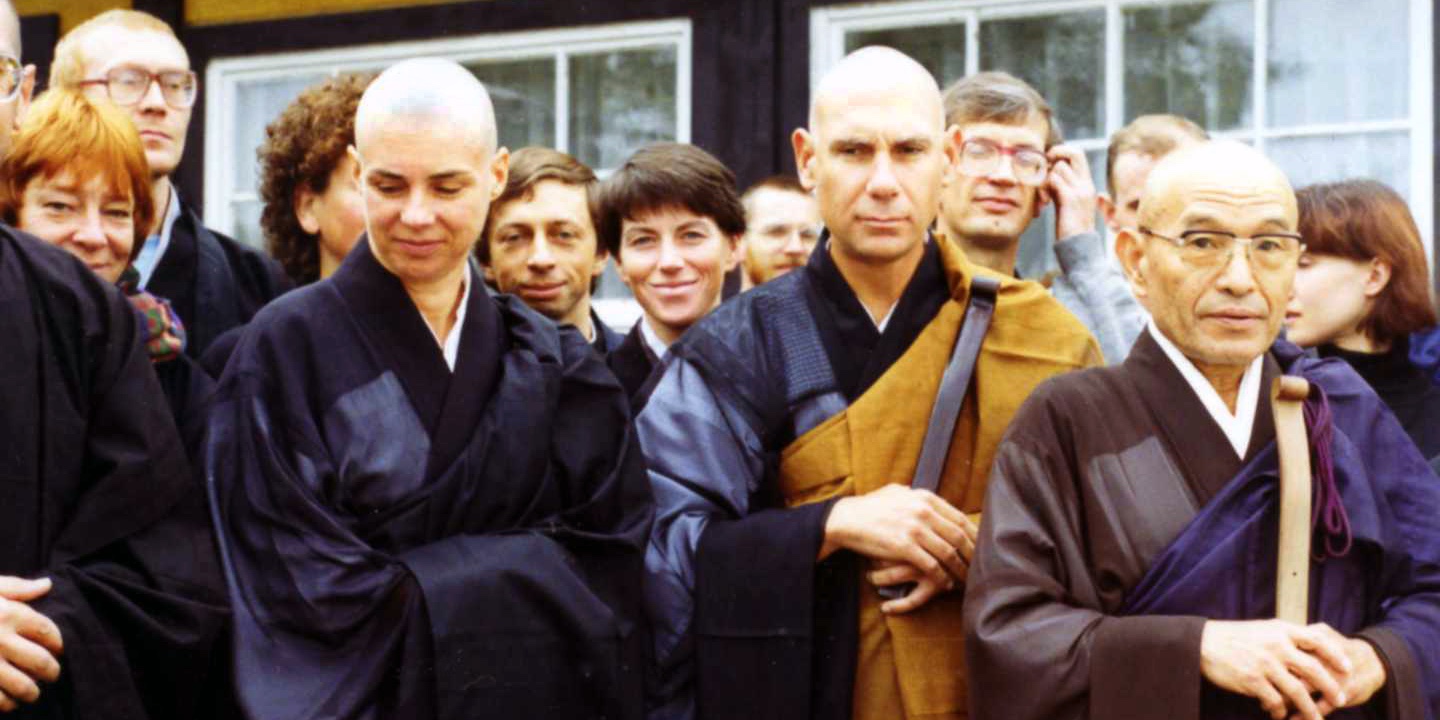 Donald Trump is finally vindicated in Robert Mueller’s investigation as Russia collusion turns out to be nothing more than an overblown, overhyped conspiracy theory perpetrated by Trump’s many detractors, including Hillary Clinton, the DNC, the mainstream media, Obama intelligence officials, and the whole gang of irrational, elitest #NeverTrumpers.

If America were a rational place the President’s supporters and haters alike would be happy that justice was served, the nation is not in the hands of a Russian agent and we can all finally get back to some semblance of normalcy. Unfortunately America is not a rational place. But justice is occasionally served there.

Mark Geragos – lawyer to stars with lousy judgement — including Jussie Smollett and Colin Kaepernick – is indicted as Avenatti’s co-conspirator in the Nike case. Think about it: he was shaking down his own client’s sponsor.  That’s pretty f—ed up if you ask me.

Big losers of the day

In addition to Avenatti, Geragos and Trump’s many detractors: Political elites,  Trump haters on the left and the right who acted out like whiny children on election day and haven’t stopped since. You know America’s been over you losers for a couple of years now. Time to get over yourselves.

Also CNN and MSNBC. Obama era CIA director John Brennan perpetrated the Trump-Russia collusion hoax all over MSNBC. You can’t turn on CNN without seeing Avenatti’s contorted face attacking Trump. And Geragos was a legal analyst on, you guessed it, CNN. And both networks clearly drove the anti-Trump narrative.

Big winners of the day

In addition to the Trump family and administration: Trump’s unwavering supporters. The FBI and Justice Department, both of which finally look like they’re back to business as usual after some major housecleaning of the bureau’s toxic leadership, including Comey, McCabe and Strzok. Also the entire nation. Time to move on and get back to work folks. Seriously.

On the whole it was a bad day for the bad guys and a good day for the good guys. What goes around comes around. Ain’t Karma great?