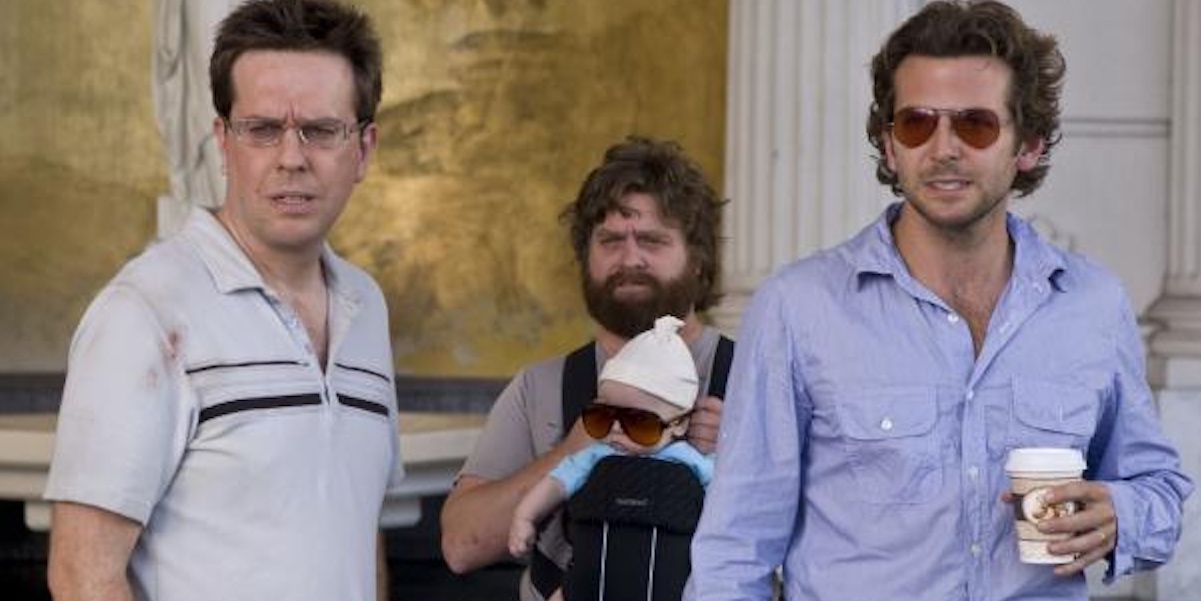 I’m like a walking zombie today. Last night around 1:30 the phone rang. One ring, then it stopped. Yes, we still have a land line. Yes, there is a good reason. No, you don’t need to know what it is. Quit asking dumb questions and listen to the freaking story, will you?

Tried to go back to sleep. Just as I’m starting to doze off it happened again. Then again around 3. At this point I’m ready to murder the weasel telemarketer or crush the robo-caller with a sledgehammer, whoever or whichever is doing this to us.

I get out of bed, waddle into the kitchen to disconnect the phone system’s base unit and notice the display reads, “In Use.” I push the “Talk” button and get nothing. Dead silence. I hit “Off,” hit “Talk” again and this time get an earful of static. Shit, it’s the phone line.

We live in the mountains. Our phone lines are ancient. Every few years a component erodes during the rainy season and this happens. AT&T, in its infinite wisdom, periodically pings the line to find out what’s wrong. Always in the middle of the freaking night. Brilliant. Just freaking brilliant.

I finally get back to sleep around 4 and get up at 7 feeling like I haven’t slept in a week. I’m too old for this shit, I mumble over and over as I’m waiting for Keith from AT&T to find the problem and fix the line. Now I’m trying to work. There isn’t enough caffeine in the world for that to happen.

Luckily it’s the wife’s birthday so I get to quit early and make her favorite Chinese dish, Orange Chicken. Why’s that so great? I don’t have to think and I get to drink while I cook. I’m thinking it’s going to have to be a good strong margarita. That should do the trick. When I’m exhausted nothing makes me feel human again like a good strong drink. And I do mean strong.

Human stamina on minimal sleep has always fascinated me. Back in college I determined that the best way to handle an all-nighter is to eat an extra meal, since you’re essentially up for an extra eight hours. I also learned that if you go two nights in a row without sleep you actually start to hallucinate pretty heavily. I took a test that way once. Did not go so well. Sort of hard to write when the pencil’s trying to wiggle away from you like a snake. 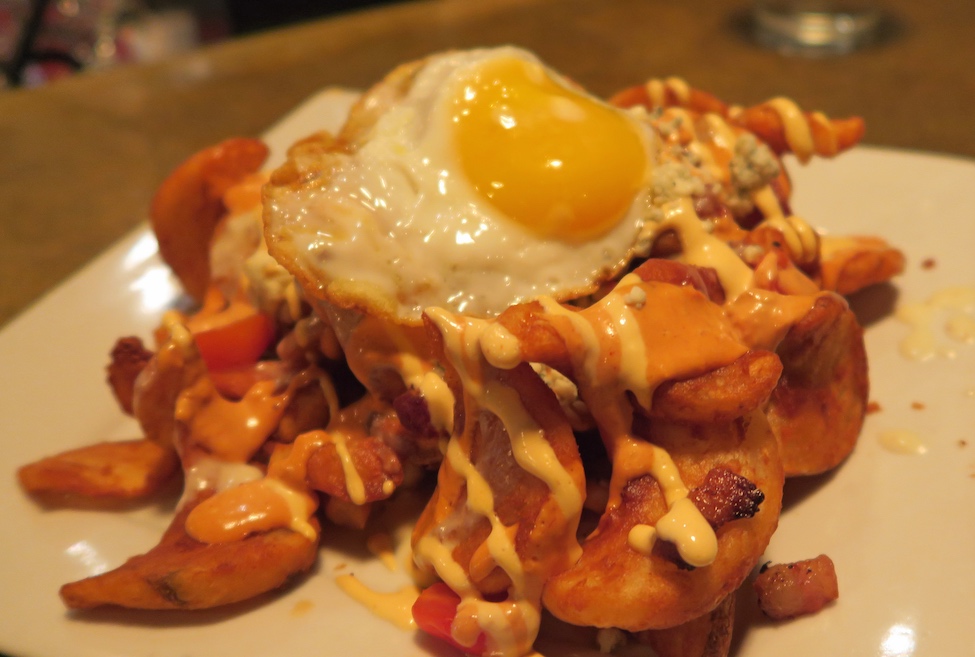 In the tech industry I travelled quite a lot – about half the time to other continents – so jet lag and lack of sleep were big issues. So were hangovers. I started reading up on it and taking Tylenol PM before bed in a new time zone. Then came the Melatonin craze. Of course now we have Ambien. The drugs helped a lot but mostly I got through days of intense presentations and negotiations and nights of heavy partying by binging on food, caffeine, adrenaline and more booze. Not necessarily in that order.

I remember finishing up one presentation in Taipei and my in-country handlers started briefing me on the next meeting. “Um, hey guys,” I interrupted, ”You do know it’s lunch time, right?”

They just looked at each other, then back at me with blank looks on their faces. I knew that look. The “Oh shit, we fucked up” look. Clearly these bozos had not thought this through.

I’m like, “There is no way on Earth we’re skipping lunch, guys. I cannot skip lunch. I have to eat. Capiche?”

So they took me to some cheesy food court in a shopping mall and had these disgusting steamed dumplings that I swear were filled with raw shrimp, pork and who knows what else. But you know what? I ate them anyway. That’s right. I ate them because that’s how I roll on the road. Just don’t ever starve me on no sleep and a hangover. Capiche?