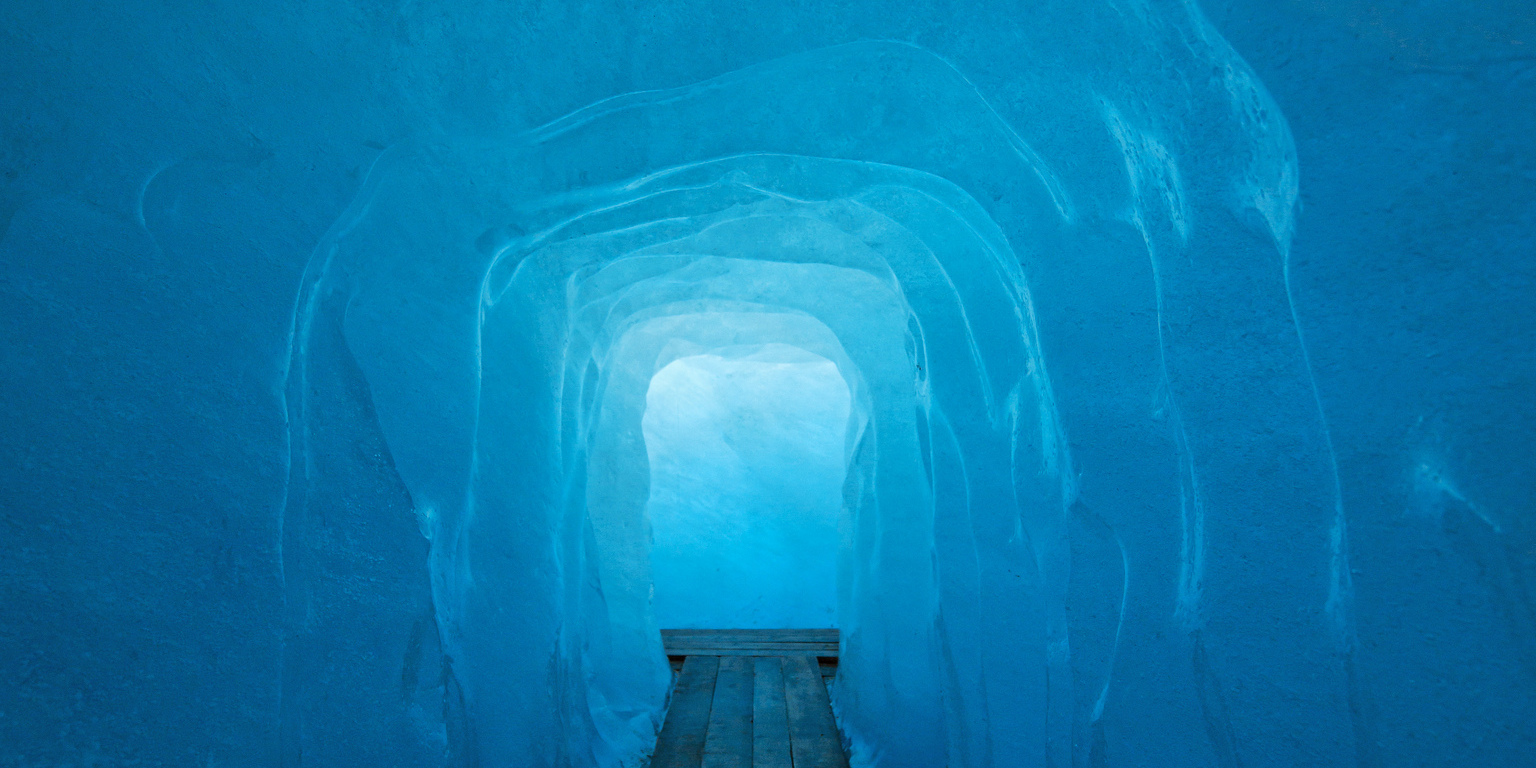 The corporate world is no place for the faint of heart. That’s especially true of marketing and sales where, against all logic, more time and effort are spent selling your ideas and fighting to get things done internally than on winning and keeping customers.

Inertia is a tough habit to break. Sometimes you have to drag people kicking and screaming to the light before they can see it.

Sometimes I think Guerilla Marketing should have been written about internal tactics for cutting through the bureaucracy, idiocy, incompetence and inertia of a world flooded with Dilbert characters and perpetrators of the Peter Principle.

Maybe I’ll have to do that someday, since that is a specialty of mine – a specialty that’s largely responsible for my success in the dark arts, aka marketing and sales.

Not that it was ever easy, mind you. There were always obstacles to overcome and hoops to jump through. It took a ridiculous amount of creativity, persuasion and patience to break the powerful spells of the status quo and conformation bias.

It was clear from the early days that I would have to develop that skill to be successful. Of course, it also helps to be right. If not, you’re just another loser with dumb ideas like everyone else. The one thing you can always count on is the persistence of idiots and their idiotic ideas. And the dumber they are, the more oblivious they are to it.

I’ll never forget this one marketing guy who had a flare for abstract designs and cryptic messages that meant everything to him and nothing to anyone else.

The guy was pushing one of his silly designs as a booth concept for our biggest trade show of the year. I would have none of that. “It sucks,” I said. “Nobody will get it, least of all customers. I don’t know what we’re going with yet but it sure as hell isn’t that.”

That wasn’t good enough for him. So we took it to his boss, the head of product marketing. He looked it over, looked up at his pinhead marketing guy and said, “Are you planning to hand out joints to everyone who comes to the booth?”

“Because if you don’t, nobody’s gonna have a fucking clue what it means,” said his boss. “We’re not doing that.”

And that was the end of that.

Then there was the public tech firm that had managed to become the most hated company in the Valley. Everyone hated them. Analysts, the media, even their own customers. Everyone.

The thing is, nobody who worked there – not the CEO, the board, the executive staff or anyone else – believed they deserved their lousy reputation. They just thought they had a perception problem. And I was hired to fix it.

It took six months, independent internal and external surveys, countless presentations and deep sessions a shrink would have appreciated to finally get the leadership team to wake up and see they did this to themselves. After that we repositioned, reorganized and rebranded. And wouldn’t you know, it worked.

Long after the dust settled the CEO and I met. “I had no idea what the hell you were doing half the time,” he said, “But the results far exceeded my expectations. Thanks for being patient and taking us through it.”

I probably shouldn’t be so hard on executives. To some extent we’re all prisoners of our own ideas and beliefs. You’d think business leaders wouldn’t be quite so susceptible to that. But then you’d be wrong.