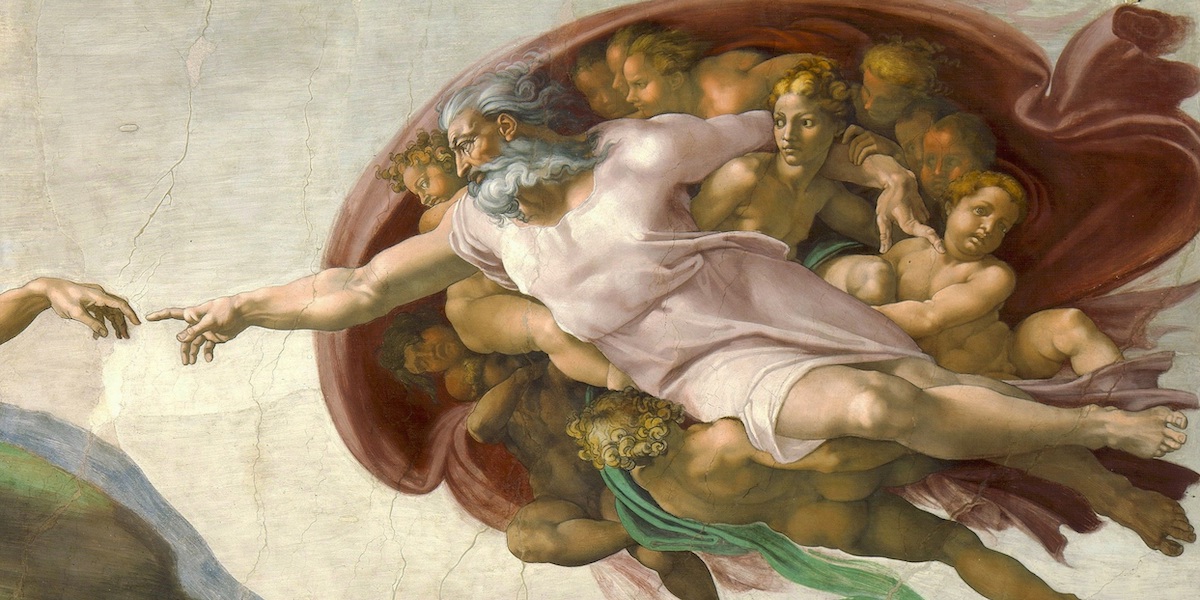 Ever notice that people who consider themselves news junkies tend to be surprisingly ill-informed. The problem is that they have very few sources that reflect their own narrow views. Either that or they let bias get in the way of their conclusions.

Of course nobody will admit that but we all know it’s true.

I don’t watch the news. Never have. I mostly get my news online from a custom aggregate of various feeds (WSJ, NY Times, Reuters, …) on My Yahoo and sometimes Twitter. Also some CNBC while making morning cappuccinos.

How did I stay up on things before the internet? I didn’t. And I was blissfully happy.

Well, that’s not entirely true. I used to subscribe to the WSJ. And I’ve always enjoyed reading a newspaper over breakfast when I travel. Otherwise, it’s always been my opinion that no news is good news. And I mean that.

I’ll be honest with you – the day Kim opened my eyes to politics was not a good day for me. It did not change my life for the better and I still consider most of that stuff to be a complete waste of time.

Of course Kim feels the same way about the sports teams I follow, but that’s neither here nor there.

Don’t get me wrong. I don’t see the political process as a waste of time. But we only vote once a year, right? I mean, you don’t spend time every day reading up on taxes, do you? That’s what the weeks leading up to April 15th are for.

Focus and discipline have always been important to me. I focus on very few things and tend to delve into them very deeply when I do. And they’re usually pretty close to home if you know what I mean. My work. My family and friends. My home. Being outside. Things that matter a lot to me.

I have no illusions about my influence in the world.

I mean, everyone wants to be a big-shot but there’s nothing sadder than thinking you’re more important than you really are. I’m afraid that’s becoming something of an epidemic in today’s culture.

We’re becoming downright delusional about our influence on others and world affairs from a two-dimensional screen. Social media makes us feel influential but in reality we’re not.

If you died tomorrow nobody would notice but those close to you.

If that’s a sobering thought then you probably needed to hear it.