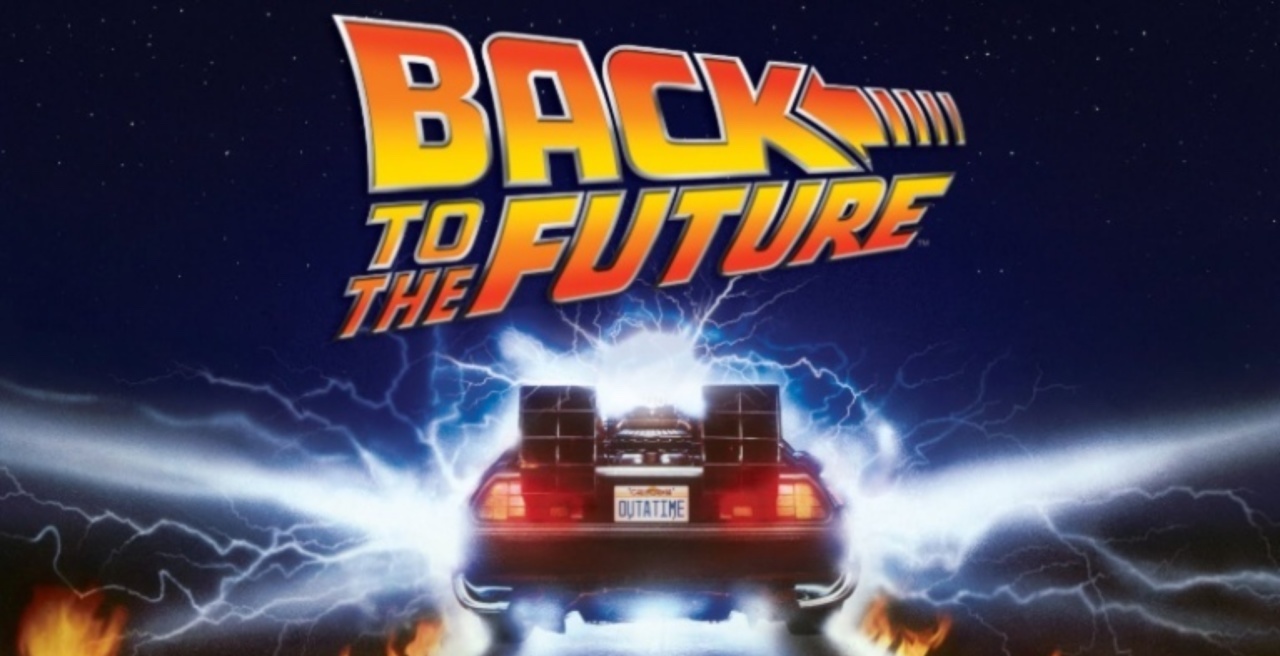 It’s been about 50 years since I was a kid, give or take. Back then I used to wonder what the world of the future would be like. Now that we’re here – in the future – this is what surprises me most, in no particular order:

I never thought there would be so many accomplished bullshitters. What used to be a rare skill has become a common trait.

The early arrival of Idiocracy, naturally.

I thought there would be more sex. 😉

The masses are surprisingly gullible and easily influenced.

Political correctness and identity politics. I so did not see that coming.

The mass delusion of making the world a better place. Who would have thought that an entire culture could suffer from delusions of grandeur on such a massive scale?

Entitlement, hubris and self-importance. We used to be way more humble, grateful and grounded.

Despite advances in technology, change still happens at a snail’s pace.

Deep science has been surprisingly stagnant. Try to name one major discovery in physics, chemistry or biology that isn’t tech-based.

I thought we’d be a lot more civilized by now.

In general we appear to be less happy and healthy (physically and mentally).

Three conclusions: 1) The more things change, the more they stay the same is still true; 2) not all advances are for the better; and 3) our egos have far outgrown our capabilities. In any case, it’s good to be here.