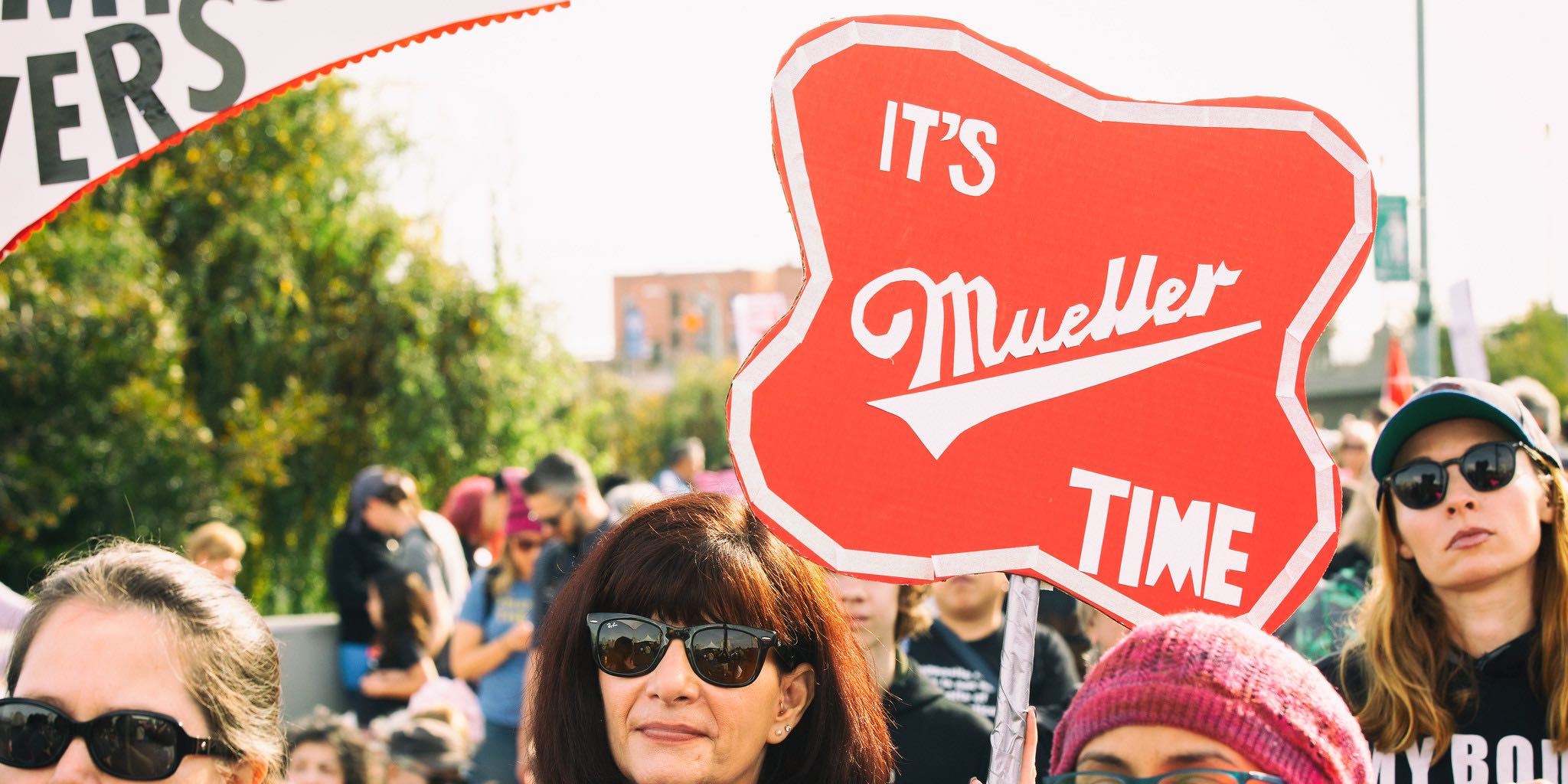 And I never want to hear the words collusion or obstruction again. Ever.

Not to oversimplify matters but with virtually unlimited time and resources I assume Mueller’s team was probably pretty thorough. I mean, $30 million is a lot of dough and two years is a long time. And yet, no new indictments.

So I ask this question in all sincerity: Shouldn’t that be the end of it?

Think about it. Even a small-town assistant DA knows how to make a case. I mean, that’s their job. Surely the former director of the FBI – a law enforcement lifer like Mueller – isn’t shy about unambiguously spelling out his conclusions, right?

Before you answer, consider this. Whatever you’re about to say is irrelevant. All that matters is that the special counsel recommended bringing no charges against President Trump. On collusion, obstruction or anything else.

So here’s my second question: If you had more time and money, would that change the outcome? Because that’s exactly what a lot of folks on the left want to do – spend more time and money doing exactly the same thing and hoping for a different outcome.

Is it just me or does that sound, you know, a lot like the definition of insanity: doing the same thing over and over and expecting a different result?

I’ll be honest with you. I don’t really believe that congressional dems who want to pursue further investigations or impeachment proceedings against President Trump are insane – at least not for that particular reason. They may be suffering from Trump Derangement Syndrome, but insane, nah.

Personally I think it’s all just political theater to justify their existence, feed the media a steady diet of red meat (they’re certainly hungry for it) and make sure their base knows they’re fighting the good #NeverTrump #Resist fight in prep for 2020. In the mean-time nothing in Washington gets done.

So I ask this question in all sincerity, and this time I’ll let you answer: Instead of doing the same thing over and over and expecting a different result, why don’t we push for congressional term limits and see if maybe, just maybe, that gets the slackers on capitol hill to get up off their bureaucratic asses and work for the American people instead of just screwing around and playing political games?