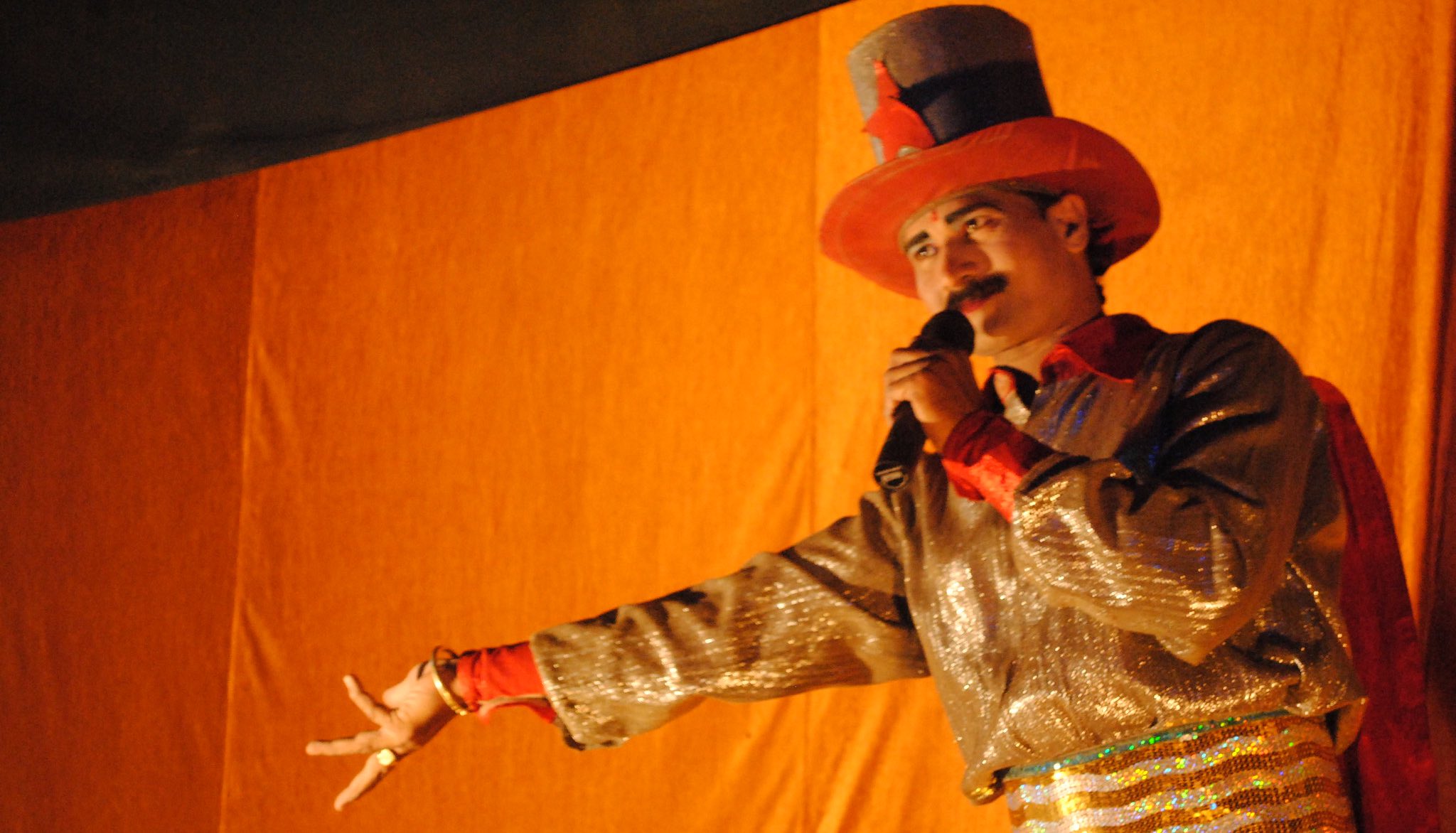 CNBC’s Jim Kramer has called Elon Musk P.T. Barnum because of the way he tries to throw analysts off during Tesla conference calls. I’ve also referred to Musk as a masterful magician for his sense of timing and showmanship – the way he distracts his audience whenever Tesla hits a speed-bump, which is getting more frequent all the time.

But even showmen and magicians have to have a plan. Sooner or later they have to execute and deliver or risk losing their audience. The problem is, it’s getting pretty late in the show and it’s looking like Musk the Magnificent is just making it up as he goes. Take it from me; that’s not a very good plan.

I’ve seen this kind of thing many times before. In the world of fiction it’s called suspension of disbelief. Even then, you can get your audience to play along for a while but not indefinitely. If you drag it on too long you start to lose credibility, and your audience. And that never ends well.

After finishing the third or fourth book of Stephen King’s epic Gunslinger series I was hooked. Searching for any news I could find on the next installment I came upon an interview where King said he had no clue where it was going and admitted to just making it up as he went along.

That dose of reality totally burst my suspension of disbelief bubble. Not only was I done with the Gunslinger, I have not read another book by King since. And I’d read most of what he’d written before that. He lost a loyal fan.

I can’t tell you why I reacted the way I did to that interview; that’s neither here nor there. But from then on I’ve become pretty adept at recognizing when business leaders are sort of making it up as they go, as opposed to actually knowing what they’re doing or at least having a plan.

There’s never been a doubt in my mind that, when it comes to Tesla, Elon Musk is making it up as he goes. And the smart money’s finally starting to figure that out as well.

Take Tesla’s disastrous first quarter for example. The automaker missed big on deliveries of all models and both top and bottom lines. Analysts called it “ugly,” “brutal,” “a dramatic collapse” and “one of the top debacles we have ever seen” in 20 years. And those weren’t even the short sellers.

Musk tried to distract everyone with “Autonomy Day,” claiming Tesla’s AI chip is the “best chip in the world,” that Waymo’s LIDAR for self-driving cars is “doomed,” and that he would have “a million Tesla robotaxis on the road in 2020,” a notion that’s so far-fetched it’s ludicrous.

Don’t even get me started on subsequent tweets about rolling out Tesla insurance and a quiet leaf blower. Or the Model Y reveal that fizzled.

Even before last quarter’s demand and delivery debacle, the expiration of federal tax credits sent the company into a frenzy of financial engineering, cost-cutting, layoffs, pricing changes and sales strategy shifts as it struggled desperately to find sustained profitability. Unsuccessfully.

Meanwhile the company continues to hemorrhage cash and struggle with deteriorating quality and customer service. And shares of Tesla are plummeting – down nearly 40% from their December highs and trading at multiyear lows. Clearly investors are losing confidence and patience in Musk.

Yep, I’ve seen this kind of thing many times before. And it never ends well.