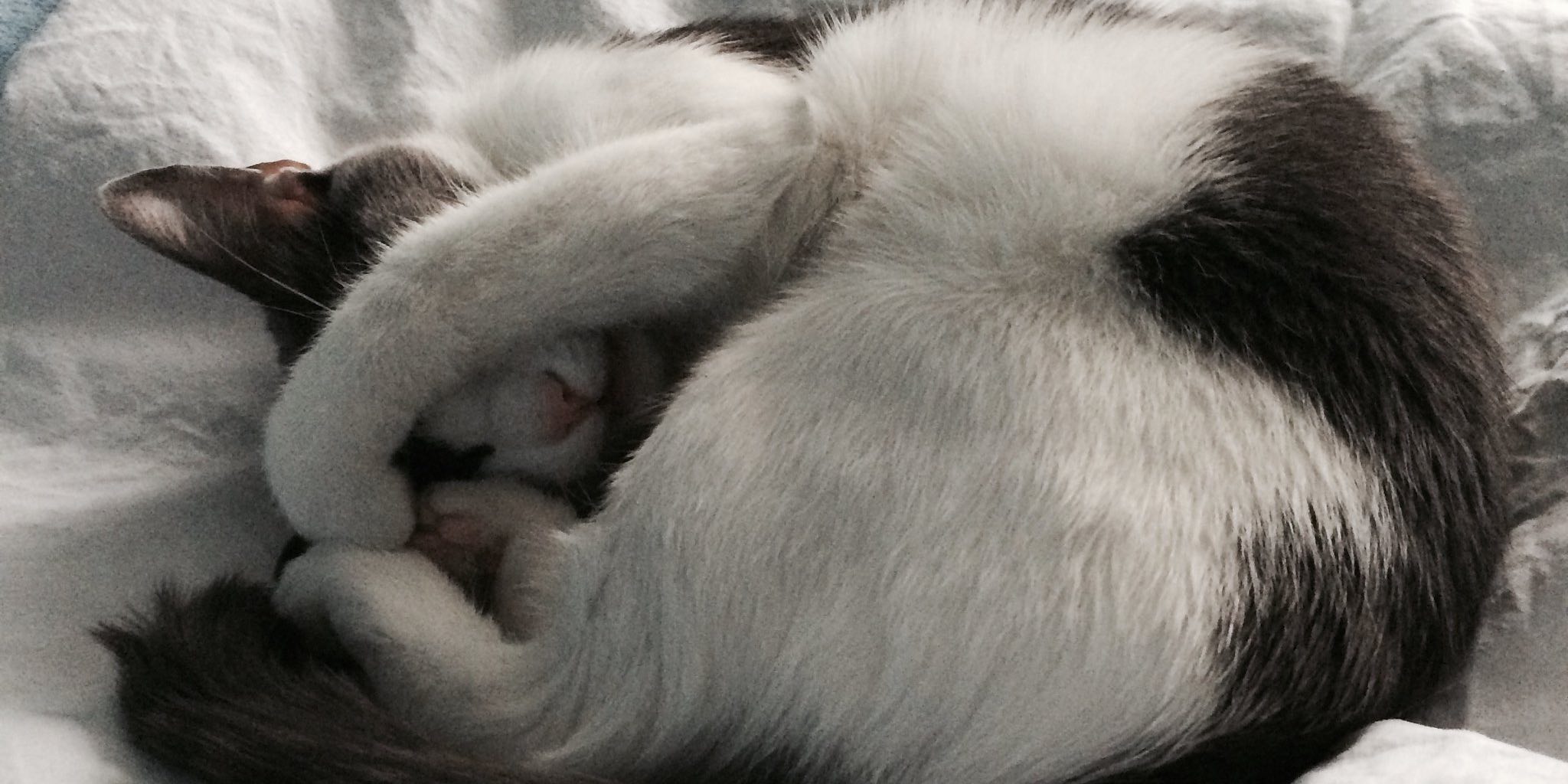 You know those people who are alert and chipper from the moment they open their eyes in the morning? Yeah, I hate those people too. Morning is no time for good cheer or conscious thought, let alone having to deal with people.

I doubt if whoever came up with the phrase “rude awakening” meant it in the literal sense, but every morning is like that for me.

From the moment my mind breaches the surface of consciousness, all it really wants to do is slip right back into a dream state. Sometimes I’ll just lay there with my eyes closed, hopelessly trying to fool myself into believing I’m still asleep.

Realizing that’s not going to happen is immediately followed by a heavy sense of dread over what I’ve gotten myself into that I’m going to have to deal with that day. A fight with the wife and a long overdue apology. An impossible deadline. A trip to the doctor. A nuclear hangover. Whatever.

I don’t just sleep because my body and mind need it. I sleep for survival – eight hours of every day when it’s nearly impossible for me to get into any trouble because I’m perfectly safe from the most mischievous monster on Earth – me.

So you can imagine what it was like to suddenly wake up last night at 4 a.m. For no apparent reason I found myself fully alert, awash in moonlight in an otherwise dark room without a thought in my head to provide a clue as to what caused this subversive event.

Except for one thing: Dressy Bessy’s This May Hurt (A Little) playing in my head.

Look, I know how that sounds but it’s not as strange as you’d think. You see there’s a full-time DJ living in there. Not that he spins vinyl 24×7, just when I’m lying in bed, taking a walk, doing chores or some other mindless nonsense. Makes mindfulness sort of challenging but I’m used to it. Probably a vestige of my childhood OCD.

Why that song? No idea. I don’t even know what it’s about. I just woke up in the middle of the night and it was playing. In my head.

The weird thing about it was how wide awake I was – as if someone had snuck into my room while I was sleeping and given me a shot of adrenaline. I’m never that awake when I’m awake – at least not until later in the day when my brain finally decides to quit slacking off and do its job.

Did I ever get back to sleep? Yep. As I said, there wasn’t a thought in my head. It wasn’t like those times that you wake up troubled about something or several somethings and your mind can’t stop jumping from one doomsday scenario to another worrying about all sorts of horrible things that will never happen.

Then you wake up, the sun is shining, everything is fine and you can’t even remember what you were so freaked out about.

Anyhow, it turned out to be a pretty good day after all, even with that bizarro 4 a.m. occurrence. No hangover. Got some quality work done. Took Fletch for a walk. Not a lot of pain. The Yankees got the day off. The S&P 500 hit an all-time high. Can’t complain. But then, when has that ever stopped me?