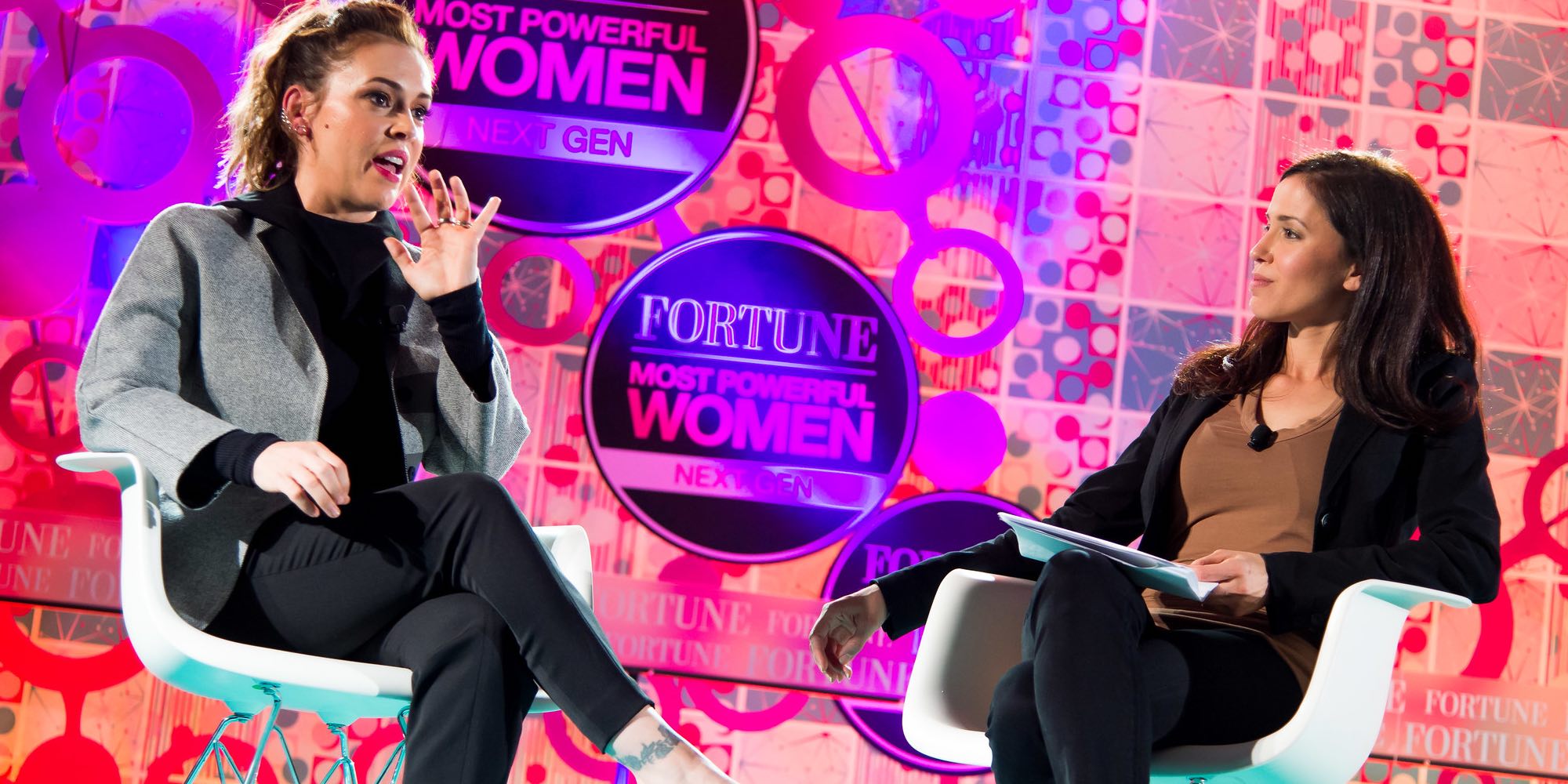 You know all those Twitter backlashes that get everyone from other Twitter users to corporate CEOs to get on their knees, kowtow to the mob and walk it back? Turns out the mob is a lot smaller and more demographically and behaviorally uniform than you might think.

According to a new Pew Research study, just 10% of U.S. Twitter users are responsible for 80% of all tweets.

With 69 million Twitter users and 250 million adults in the U.S., that means just 7 million people or less than 3% of the adult population are causing all the ruckus.

Not only that, those few active Tweeters have very specific demographics and attitudes. Almost two-thirds are women, are politically active and identify as democrats. And about a quarter of them use automated tweets or allow others to tweet on their behalf.

In contrast the other 90% of U.S. Twitter users average all of two tweets and one favorite per month, follow 74 accounts and have 19 followers. A solid silent majority if I’ve ever seen one.

So the next time you hear about a social media backlash that causes someone to about face and cave to the ‘Twitter mob,’ imagine the mob as a small group of progressive women activists — aka Alyssa Milano clones — and ask yourself what’s wrong with this picture?

And if it happens to you, remember, you just might be caving to a very small, vocal and uniform minority. So much for diversity.