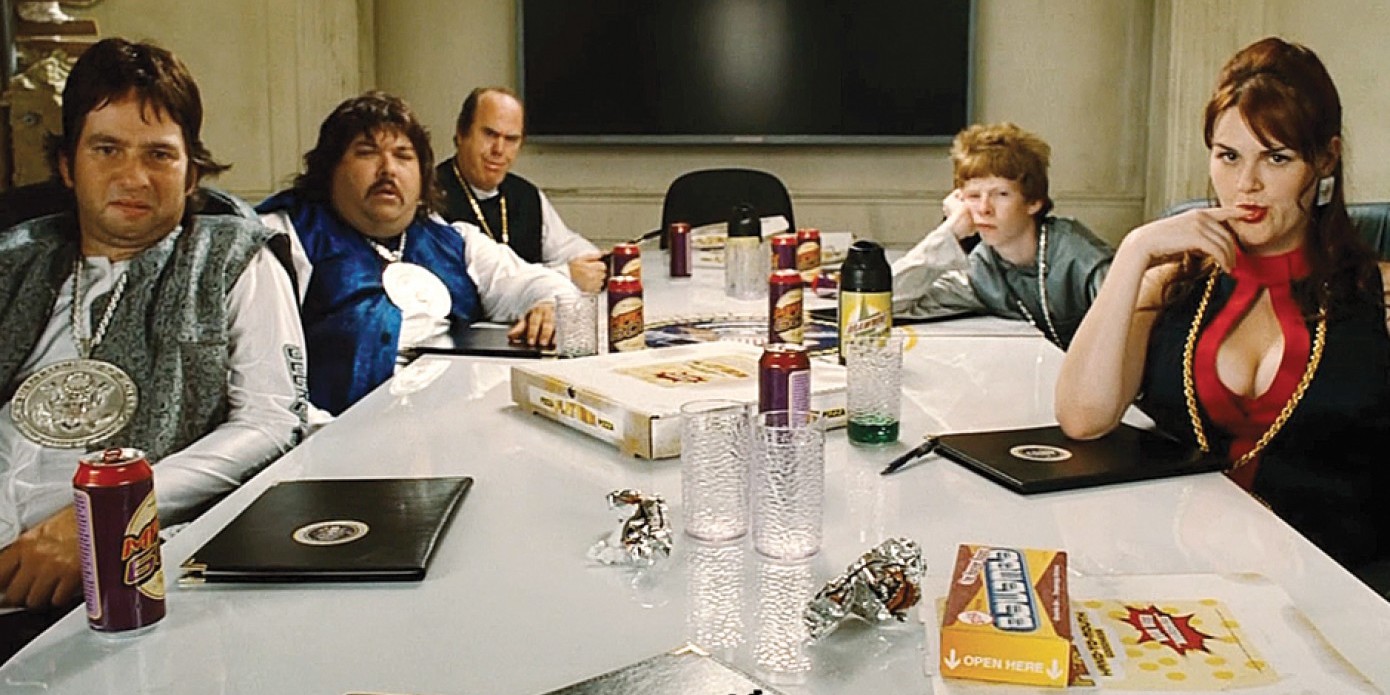 An article in Quartz tried really hard to shame the majority of Americans who support workplace diversity but don’t think “a person’s race or ethnicity should be taken into account alongside their qualifications in hiring decisions.”

The thing is, most Americans don’t support race or ethnicity being used in hiring decisions because they know that would be wrong and, wait for it, illegal. They’re not idiots. Except maybe some of the editors at Quartz and the writer of “American’s like diversity at work — but only in theory.“

Did the story mention that? Nope. Instead it sought to stoke the flames of identity politics and the growing racial divide in America by showing that more white people support that viewpoint than people of color and portraying that as a bad thing.

Not to pick on Quartz — easy as that is — we see this sort of nonsense every day. Millions read this garbage. They tweet and retweet it. They like and share it.

No wonder our kids think discrimination is cool when it’s against straight white men and socialism is awesome because it promotes equality.

Between the schools, the media, the politicians and the growing number of adults who are too distracted to know or give a flying f*** about the law or the truth, it’s no wonder our culture is so screwed up.  Sheesh.

You know, I’ve had it. I’m gonna go feed the dog, open a bottle of Chardonnay, make some dinner and watch some baseball. Then I’m gonna watch a movie and drink some more wine. I’m done with this lunacy. Until tomorrow.