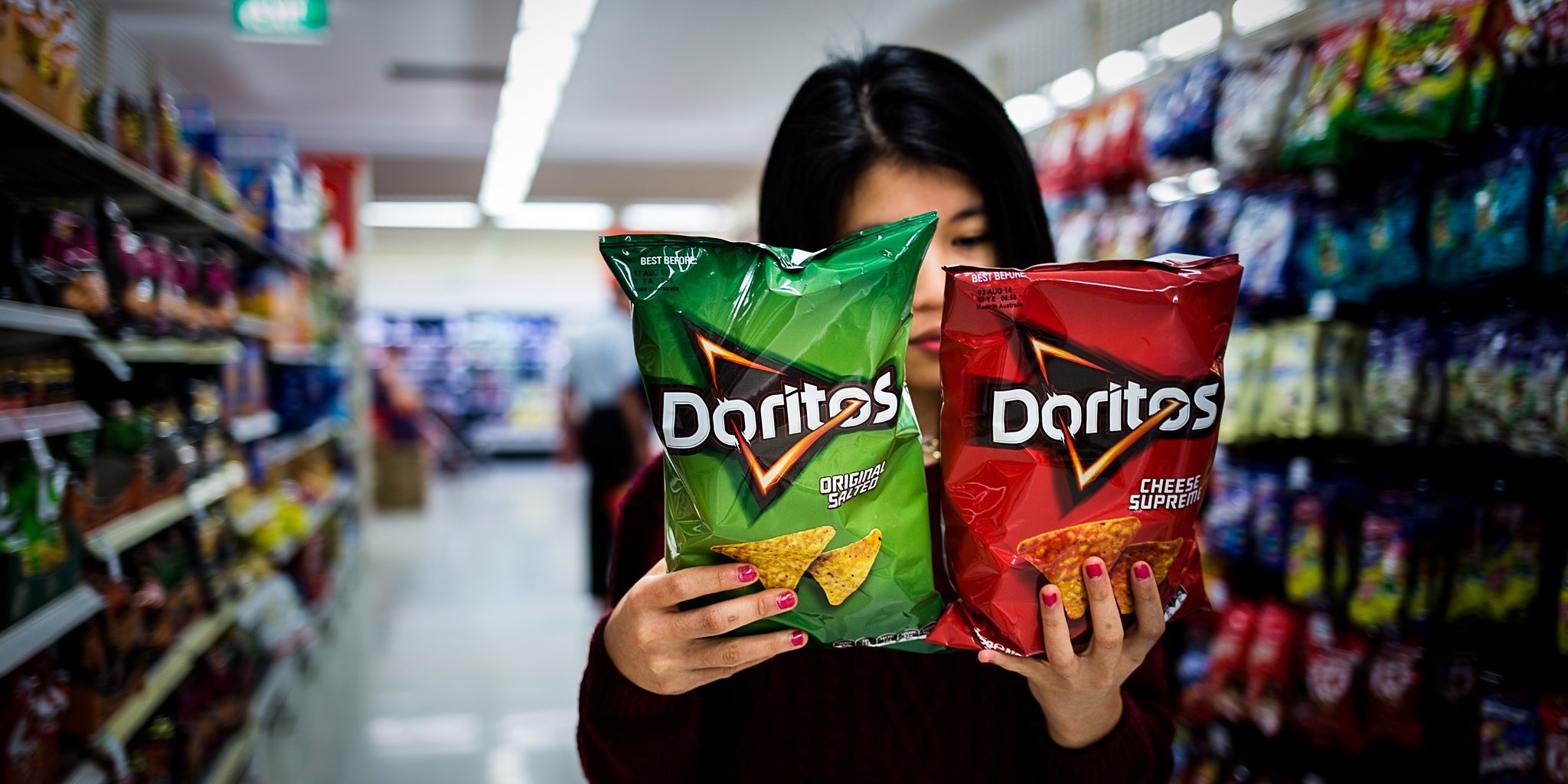 All the polls indicate that capitalism has somehow managed to develop a bad reputation. And when I say bad, I mean bad. Really bad. It’s a real crisis, in my view. And that’s not going to change on its own. Bad reputations never do. They just get worse.

I can’t tell you how odd this is, considering that the economy is going gangbusters.

And yet, here we are with this problem on our hands.

The thing is, you can’t do away with democracy or capitalism without ending up in uncharted territory, and not in a good way. As I always tell CEOs, you can restructure, reposition or rebrand a company. You can even change aspects of the culture. But you can’t change its DNA.

Trust me when I tell you, this is one baby we do not want to throw out with the bathwater.

How’d we get here? I can think of lots of reasons. Here are a few off the top of my head:

The media’s been demonizing corporate CEOs for ages.

CEO comp and exit packages are out of control.

The Great Recession of 2007 didn’t help.

Plenty of scandals, fraud and corruption.

Some unholy alliances between big government and big business.

Corporate governance has become a joke, more or less.

Somehow entrepreneurs running startups are great but once their companies make it and they become big company CEOs they’re suddenly evil.

Anyhow, there’s plenty of blame to go around.

Some of the bad press has certainly been justified but I wouldn’t call it a systemic problem. Nevertheless, it was only a matter of time before some brands were tarnished. We’ve seen entire industries – banking, pharma, energy, now tech – experience that. But I never thought capitalism itself would get hit so hard that we’d actually see the rise of socialism in America.

That said, I have seen this sort of thing before. It’s a classic branding problem. The solution is not to stop using the word capitalism – to disavow it, as some have advocated – but to change what the word means to people. Capitalism needs a kickass rebranding campaign. And yes, I’m dead serious.

The revitalization of capitalism’s reputation must be led by the executive branch and supported by Congress, state Governors, CEOs, school systems and on down the line.

And guess what? Every time I’ve rebranded a company, I’ve explained that it can’t just be a big PR campaign or it won’t be effective to change the hearts and minds of the people. You can’t just pay lip service to a reputation crisis. Some things have to change.

It’s the same with corporate America. The disparity between executive comp and rank and file pay must be addressed. The same goes for corporate governance – CEOs have too much power over boards when it should be the other way around. They must be held accountable. And so on. There’s lots of work to do.

Make no mistake, capitalism’s tarnished brand represents an existential threat to our nation and our way of life. If a socialist like Bernie Sanders ends up in the White House, we’re toast. Don’t even get me started on AOC and her Green New Deal. We must come together and embrace the fact that capitalism has made America great — and it will continue to, as long as the American people know that. And right now, they don’t.