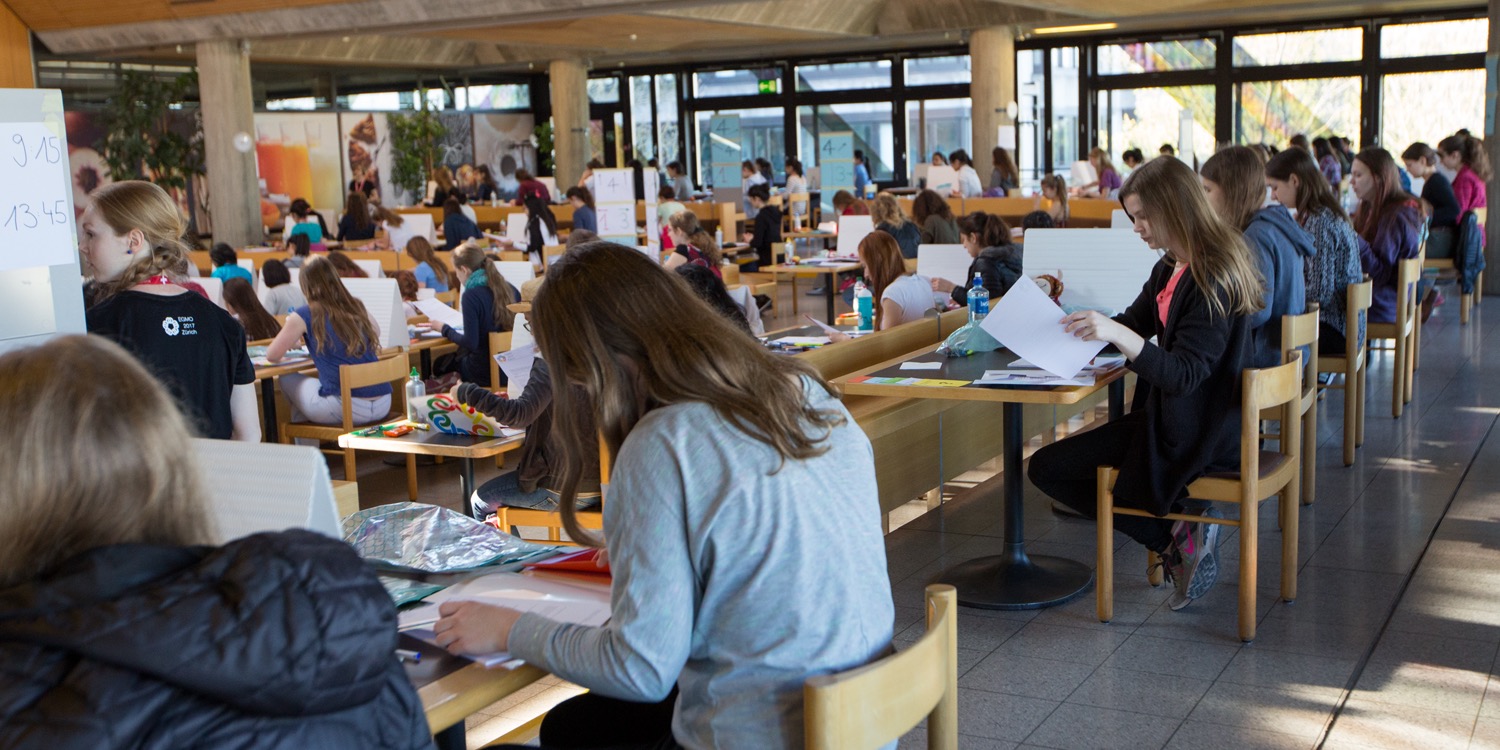 You’ve probably heard that the College Board – which administers SATs – in its infinite wisdom has come up with an additional score that’s supposed to rate a student’s adversity (or privilege, same thing) and level the playing field, whatever that means.

So with all the cheating scandals, grade inflation and watered-down test scores, how are college admissions people supposed to figure out who deserves the privilege of paying them $35K a year for four years for a piece of paper?

In addition to dumbing down society (that’s what leveling the playing field means, btw), the adversity score gives colleges a wink-wink, nudge-nudge way to circumvent anti-discrimination laws that prohibit them from asking students their race. All in the name of almighty diversity, of course.

Don’t even get me started on the inevitable unwanted consequences. Or maybe they are wanted. Who the heck knows?

Here’s an idea. Since we’re no longer interested in determining the smartest and most gifted students and just want to level the playing field, why not skip the subterfuge and do away with grades and standardized tests altogether? Then we can have socialized college and make it free – and guilt free – for all.

No, I’m not really that cynical, just trying to make a point. Here’s the point:

The purpose of nationwide standardized testing is to score intelligence beyond grades, which can be administered subjectively and inconsistently. That makes sense. Once you start mitigating or subverting that purpose, you’re on a slippery slope to nowhere good.

Don’t get me wrong. I have no problem with schools using various if not mysterious admissions criteria, but that should be up to each school – not the College Board. And if the SATs are not effective at scoring intelligence irrespective of circumstance, then fix the test and make it more effective.