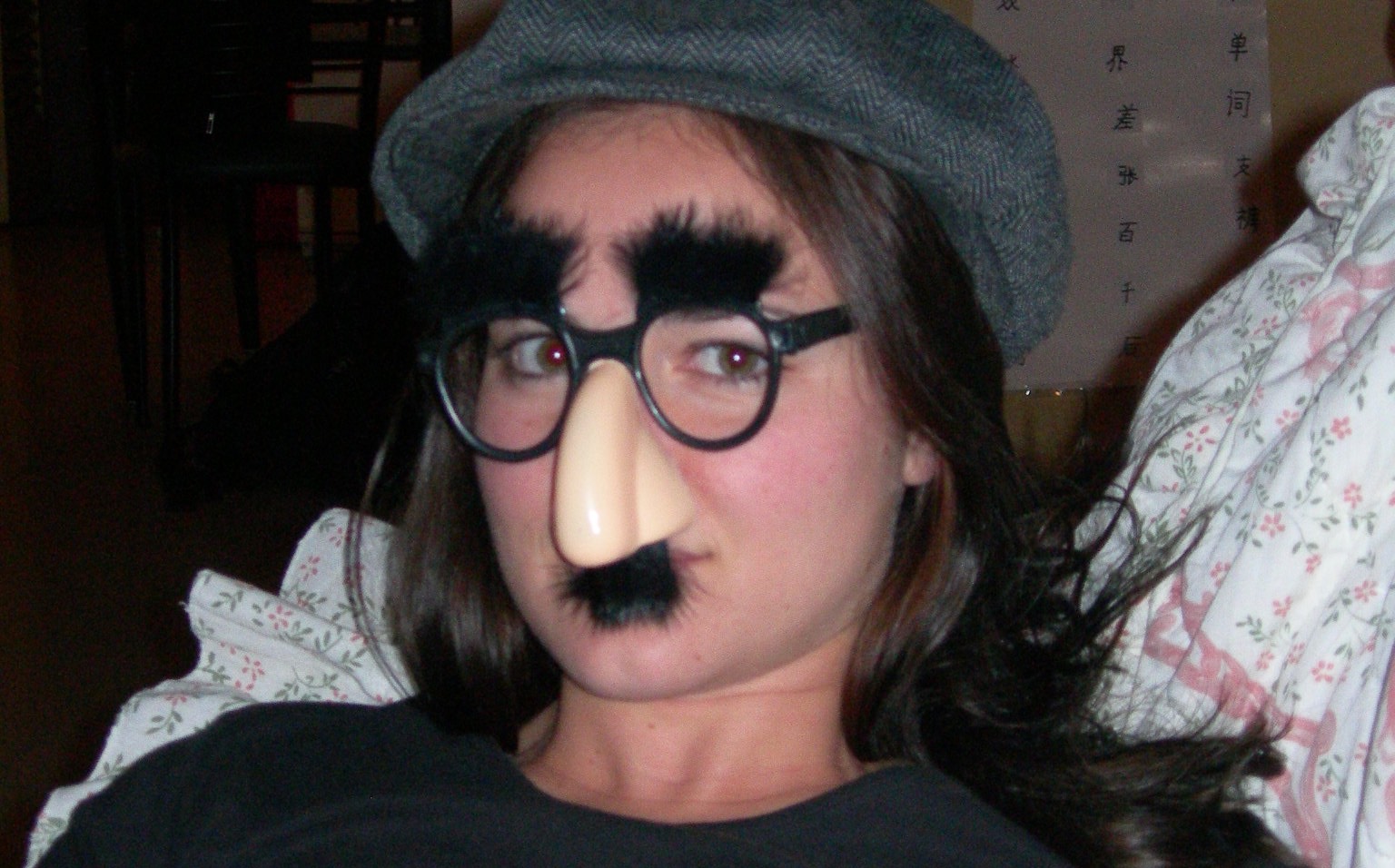 When a crime is allegedly committed one of the first things police do is check video footage to try to identify the perpetrator. If they succeed in getting a good image, they now have a pretty good chance of IDing the perp, courtesy off big improvements in facial recognition technology and a driver’s license photo database of roughly half of all adult U.S. citizens.

That’s right folks; there’s a fifty-fifty chance that your driver’s license photo is in a federal database used to ID perps. Bet you didn’t know that. I know I didn’t.

While that does improve the ability of law enforcement to catch and convict bad guys, it’s not at all clear to me that it cuts down on false accusations and convictions. After all, the software is only as accurate as the algorithms and the quality of the images. Also dark-skinned people are harder to accurately identify than light skinned people. The same goes for women versus men and younger versus older folks.

There is currently a bill in the U.S. Senate – the Commercial Facial Recognition Privacy Act – that would regulate how businesses collect and use facial recognition data, but no legislation has yet been introduced to regulate how federal and state governments and law enforcement agencies use the controversial technology. There are Congressional hearings going on this week – that’s why it’s news.

Add that to the ever-growing list of ways technology has gotten way out ahead of its ethical and legal uses. Personally, I’ve never been falsely accused of a crime, and I’d very much like to keep it that way. I have, on the other hand, dealt with abuse of government power, particularly with respect to overreach in environmental matters. It can be incredibly frustrating and, for some, life-changing, and not in a good way.

What’s my level of confidence that lawmakers will get it right? Pretty low, as you might expect. Still, hope springs eternal, even among the cynical. If you’re concerned in the mean-time, wear a disguise.