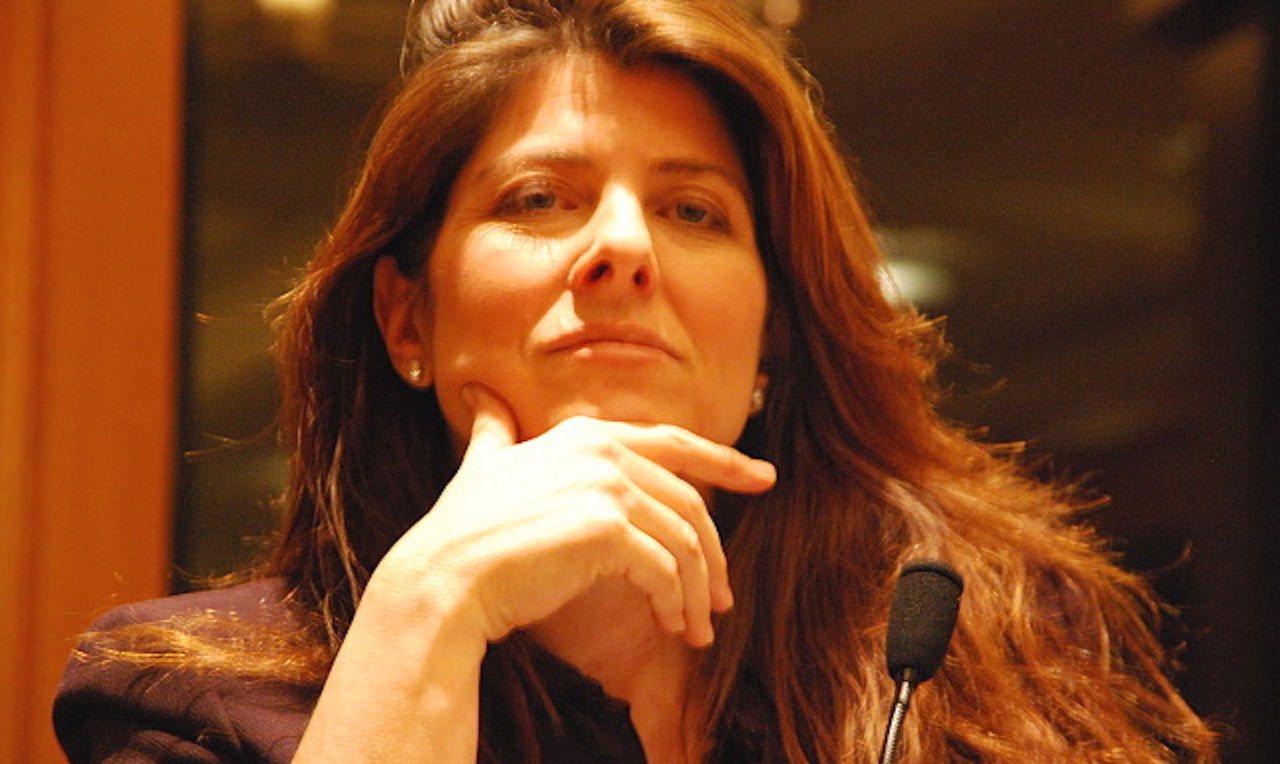 One of the joys of living in the Bay Area is being constantly subjected to one-sided political ideology in inappropriate places like at work, school, restaurants, supermarkets, the dentist’s and what-have-you.

I don’t have any hard data on this but, in my experience, every instance has one thing in common: the biased blowhards never know what they’re talking about. They’re always spouting off on some ludicrous nonsense they heard or read from some other biased blowhard who happens to make a living as a political commentator.

I’ve long known that fanaticism in all its forms makes people stupid. It subverts their ability to reason objectively and corrupts their ability to be aware of their own delusion. Political demagoguery is among the most insidious forms of zealotry.

Case in point, political author and activist Naomi Wolf. Capping off a long career of making ludicrous arguments and drawing false conclusions based on erroneous assumptions and facts that aren’t, Wolf discovered during a live BBC interview that the entire premise of her latest book is based on her misinterpreting a key legal term (check out the embedded audio clip below).

A lot of people gleefully trashing Naomi Wolf, and her latest book does seem based on a big misunderstanding.

But, really, Wolf is just the Id of much modern historical scholarship: It too tells just-so stories to bolster the political orthodoxies of a small group of academics. https://t.co/D8yPOfsj7B

Don’t get me wrong. I’m not one of those people who gets off on the misfortunes of others. And listening to a cringeworthy clip of an author learning that her soon-to-be-released 400-page book is terminally flawed is not my idea of a good time. Nor do I think Wolf is inherently dumb. On the contrary, I think a lifetime of political zealotry has rotted her brain.