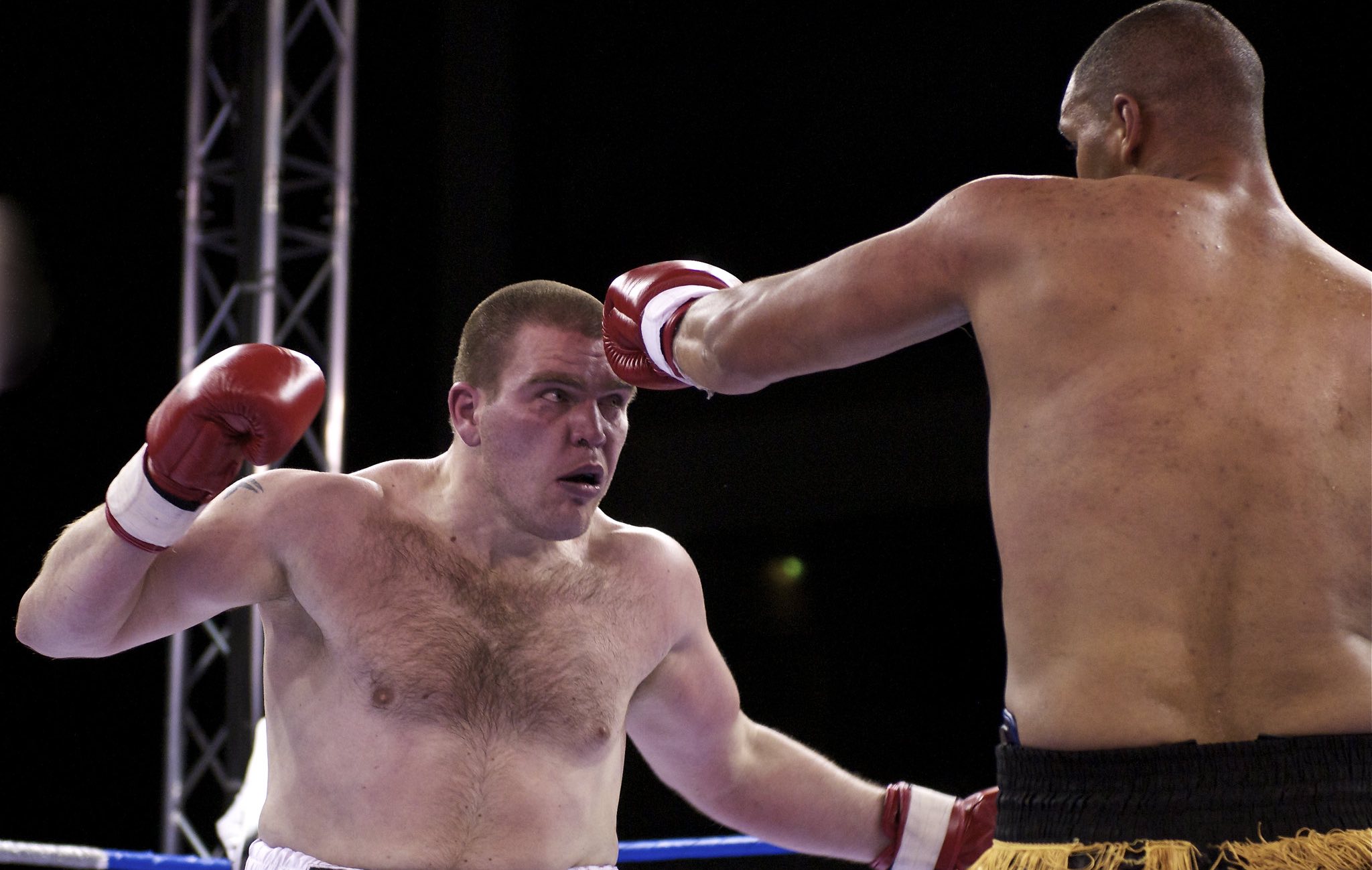 So much for a business-friendly White House.

The feds are going after big-tech over antitrust concerns. The DOJ will take on Apple and Google while the FTC investigates Amazon and Facebook. Is it just me or does that sound a lot like the Mafia carving up old Manhattan?

Conspicuous is the absence of Microsoft. The Redmond software giant now sits all alone at the top of the market cap heap, since all the other’s share prices have tanked at one time or another.

There’s a reason why I chose “Politics” as this post’s primary category. Because that’s what it is. That’s all it is. Mostly it’s about making Facebook pay for Russian interference in the 2016 election and Cambridge Analytica — both of which were big fat nothingburgers — not to mention your basic everyday political grandstanding / big government nonsense.

Just so you know, none of this is likely to amount to much of anything except a lot of soon-to-be rich lobbyists and lawyers. The feds have a dismal track record when it comes to this sort of thing. They’ll conduct their investigations — which will take years mind you — make their cases, get a pound or two of flesh and settle, as they always do. If they get lucky and do any real damage, it’s likely to do more harm than good.

That’s exactly what happened with the only successful — if you can call it that — antitrust breakup in our lifetimes, AT&T. All it did was replace one giant with two. Besides, none of what Washington broke up in the 80s is worth anything today – the only value in AT&T and Verizon is mobile and broadband, neither of which existed back then. The old landline business is nothing but an albatross.

The DOJ tried to break up Microsoft around the turn of the millennium. How’d that turn out? Oh yeah, it’s more than twice as big and valuable today as it was then – the biggest of all the giants – but I guess its double jeopardy status (I say that jokingly — there is no such thing in this case) earns the enterprise software giant a pass.

The worst case scenario is some new sort of law that allows the Justice Department to break up companies simply for being big and for giving consumers exactly what they want, since none of these companies run afoul of the Sherman Antitrust Act. That would be the only real concern.

In any case, mark my words, no good will come of this. Any of it.

Still, I do look forward to something new and different – anything other than Trump impeachment, trade wars and election 2020 — dominating the news cycle and keeping all the bureaucrats in Washington busy. Let’s face it, the busier they are, the less chance of them messing with us … or screwing anything else up, for that matter.