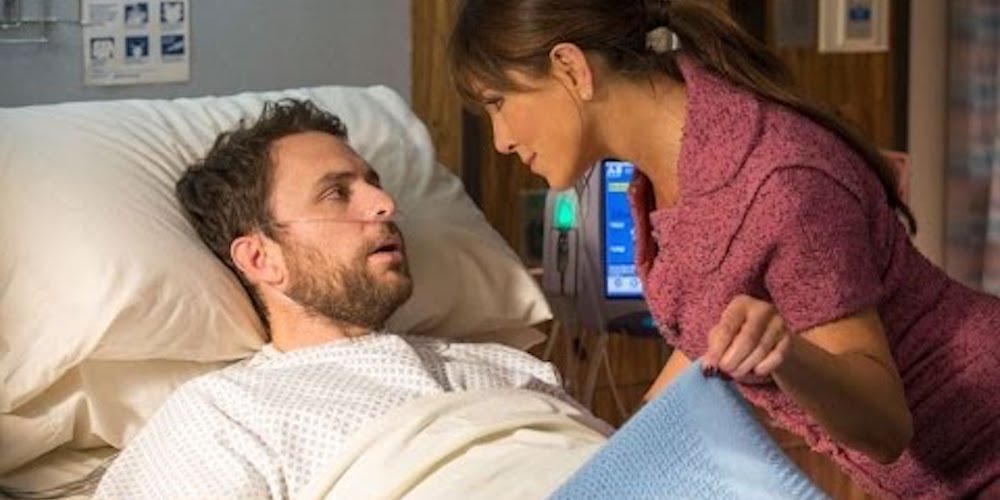 I’ve been waiting for the rain to stop and the heat to start for months. Now that the weather’s nice, I feel like a zombie. Brain dead. All I want to do is lie here and veg until it’s time to get into the Hornitos and watch some baseball.

It doesn’t help that the wife’s out of town. What can I say, Kim’s absence saps me of motivation, although not for the reason you’d think. You see, her presence inspires me … with fear.

My dad — who never missed a miserable day of work in his miserable life –drilled an unshakeable work ethic into me worthy like an army drill sergeant.

That and unabashed vanity – a desperate need to see myself as attractive and successful that would make a narcissist proud – have always kept me from going off the rails.

But avoiding Kim’s disapproval has probably been my biggest motivator.

If that sounds like a nuance, I’m telling you it’s not. It’s a huge distinction.

Guys will do just about anything to elude that look or phrase that makes us feel like little kids who got caught lighting matches and nearly burned the place down. Not that I would know anything about that sort of thing.

Or maybe they do get it. Holy crap; I never considered that.

I know what you’re thinking: fear of rejection. Not the same thing.

“Sorry dude, you totally had me, but then you did that one thing and now I don’t think I can ever let you see me naked again.” That’s disapproval.

Probably the biggest mistake I made in today’s foggy funk was getting on Twitter. Sad what a political and cultural cesspool it’s become. I mean, it was never that great to begin with but ever since Trump got elected it’s been dominated by annoying, angry trolls. Now the whole damn platform is completely useless – a total wasteland of anonymous virtual losers. One of the worst possible manifestations of the human condition.

Or maybe I’m just not getting enough attention/followers. Yeah, I suppose that could be it.

At this point you’re either waiting for me to say something meaningful or it’s beginning to dawn on you that that’s not going to happen. That I’m not messing around, my brain really is fried and I’ve got a whole lotta nada. Like the firing squad scene in The In-Laws, when Alan Arkin realizes that Peter Faulk has nothing up his sleeve to save them. Hands down one of the funniest scenes of one of the funniest movies ever made.

Wish I could be witty like that right about now. Sadly, that’s not in the cards. Not tonight. It is after 5 though so there is hope. Margaritas await — right after I feed Fletch the Boxer. As the piggy said, That’s All Folks. Maybe I’ll wake up with a few more brain cells tomorrow. Maybe I’ll comment on Elizabeth Warren’s clueless Defend & Create American Jobs post on Medium. Yeah, that sounds like a plan.

Until then, hasta manana, folks.