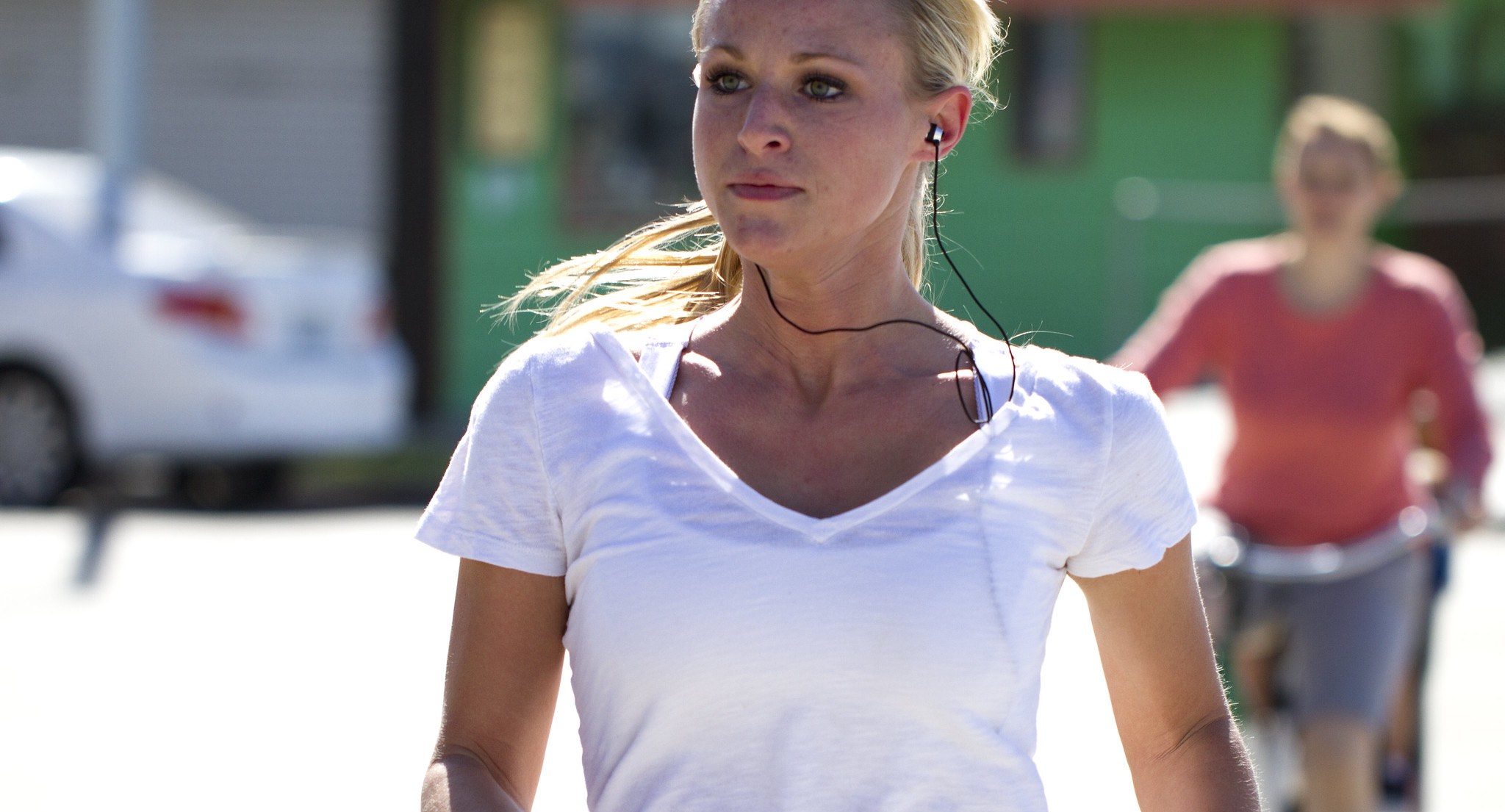 I have a long-standing philosophy: Always move forward, never look back. Pivot is acceptable, retreat is not. The context is generally careers, but I use it in other situations as well. I don’t recommend it for everyone, but it has definitely worked out for me. This is how it works.

It was 1987 or so and I was considering a jump from engineering to sales, which seemed crazy at the time but I had my reasons. Mostly I’d been stuck in middle management for what seemed an eternity while all the sales guys were out having a blast and raking in the dough. Also I sought more customer relationship and negotiating experience.

When I bounced the idea off a friend, he said, “I hope you’ve thought this through because I don’t think the door swings back the other way.” I remember thinking, no, I haven’t thought it through but that works for me. I have no interest in going back.

So I made the move, never looked back and the rest, as they say, is history. Well, not exactly. There were times when I really had to put that philosophy to the test with everything on the line. To be honest, I wasn’t entirely sure if things would work out.

Three years later I was director of sales for a software startup that got crushed by Microsoft. I got laid off (fired actually – you say tomato, I say tomahto) and found myself without a paycheck during a recession. In other words, there were exactly zero sales jobs available in SoCal, I had a mortgage and a wife, and we were running out of cash.

Again I employed the strategy and somehow managed to land a marketing director position at a Silicon Valley chip company that was growing like crazy and had gone public in record time. Note the forward trajectory of the move: bigger, better company, higher paying gig, etc.

Two years later that company hit a wall and so did I: the CEO refused to promote me to veep – a position I felt I deserved. Instead of running off with my tail between my legs I was determined to get my VP stripes at a bigger and better company. It wasn’t easy, took tenacity and some negotiating skill, but I eventually pulled it off.

One thing I’m certain of: In both cases, if I hadn’t been so bullheaded about it, it never would have happened. Sort of a self-fulfilling prophecy. Don’t confuse it with positive thinking, though. That had nothing to do with it. You have to be confident that you can deliver and fully capable of delivering for it to work. Being delusional doesn’t cut it.

I employed that same strategy several more times over the coming years and it worked every time.

Now, when the tech bubble burst and the startup I’d been running went under, I did take a marketing SVP job with a midsized public company for a little over a year before starting my strategy consulting firm, which I still run to this day. To be fair, that was a special case. I knew the company, they knew me, and it was a lucrative gig that I really wanted to take on as sort of a precursor to my consulting biz.

Keep in mind that I knew I did not at the time have the capability to be CEO of anything but a startup, and what with the entire tech industry imploding, that wasn’t going to happen anytime soon. As I said, being delusional doesn’t cut it. Besides, I really had my sights set on striking out on my own, which I did.

To summarize: It takes confidence, capability, determination and discipline, but If you can check all those boxes, you have a good chance of keeping your career trajectory going up and to the right. Godspeed.