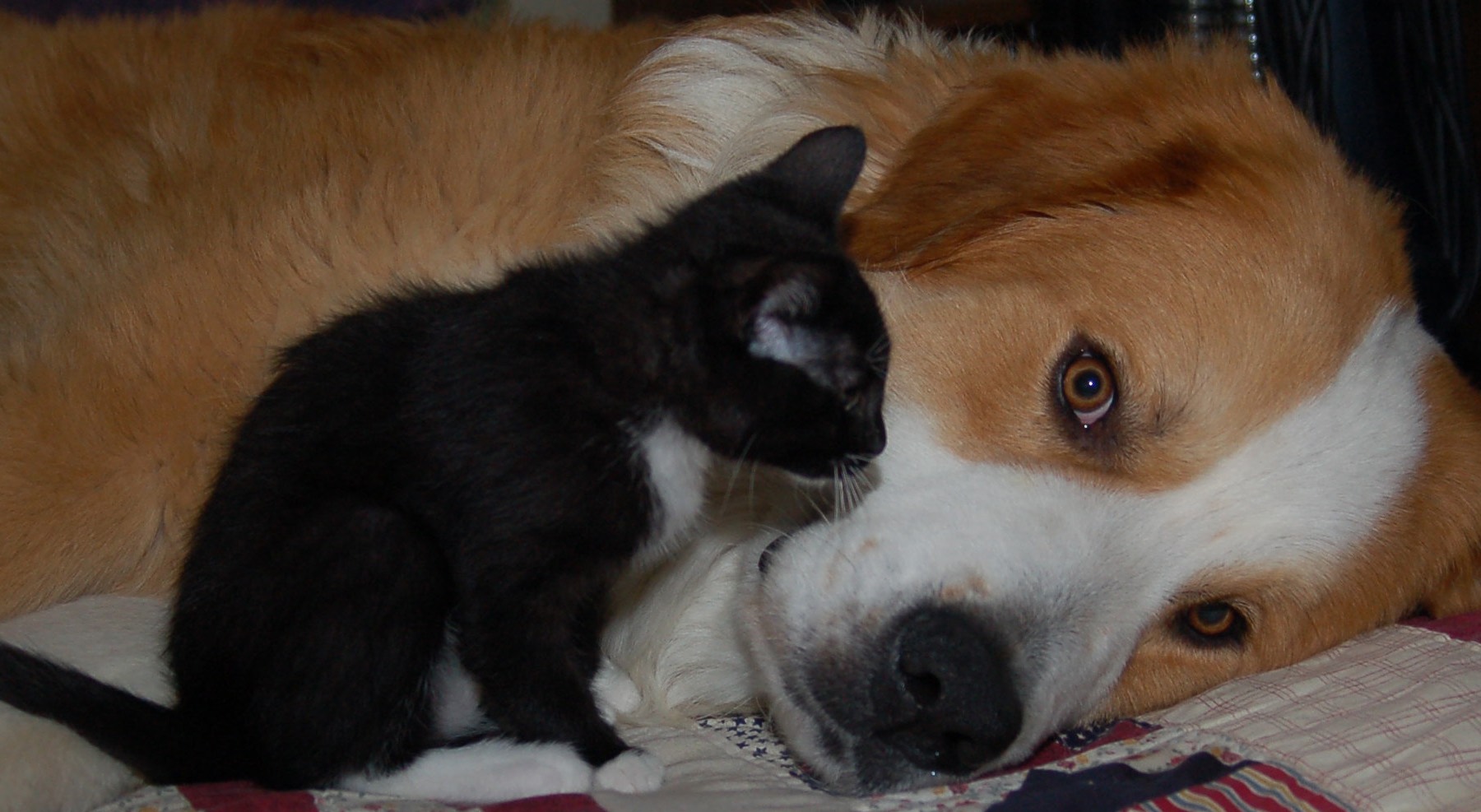 The notion that startups are more nimble, less bureaucratic and better places to work than large corporations may make logical sense. But in the real world, that’s far more myth than reality.

How a company behaves and performs as it grows is all about the culture its founders and leaders create. And that determines its scalability.

I was recently talking to an executive about some issues at her company. “It’s hard to believe such a small firm can be so screwed up,” she said. “You’ve heard of silos between departments and divisions? We have silos of like one or two people. It’s nuts.”

As with everything in business, it’s all about the people that run the show. It’s about their experience, their issues, and most importantly, the culture they create and reinforce as the company grows, whether they realize that’s what they’re doing or not.

Company culture is just like any other type of culture. It’s how people generally behave: the norms and rituals that propagate throughout an organization, either organically or purposely. It’s how a company functions. How things get done … or don’t get done.

And when it comes to leadership effectiveness and workplace productivity, size really doesn’t matter. A positive culture can be defined and reinforced as a company scales just as readily as a negative culture can take hold in a tiny firm run by a maniacal control freak.

Behemoths like Amazon and Facebook, for example, can be surprisingly nimble and adaptable. At times they can move faster than most startups a tiny fraction of their size.

Speaking of startups, there’s a very good reason why VCs scrutinize the management team before investing. When those groundbreaking products don’t turn out as planned, what do you think is left? That’s right, the leaders and the culture they built.

Founders usually create company cultures in their own image. That’s what determines how managers and employees behave. It also has a lot to do with the company’s performance and scalability over the long haul.

Facebook took on Mark Zuckerberg’s “move fast and break things” mantra, aka The Hacker Way. When you use Facebook you’re seeing Zuck’s culture at work. That really hasn’t changed much as the company has grown, although COO Sheryl Sandberg has certainly been a stabilizing force.

Likewise, from the day it was founded to the present, even with more than half a million employees and counting, Amazon has always been a lean, mean and brutally competitive company, courtesy of founder and CEO Jeff Bezos.

And enormous as it is, I don’t know a single company in Silicon Valley that’s more focused and less bureaucratic than Apple. The tech giant has hardly any processes, yet it somehow manages to focus on doing only what it does best. Both were fundamental principles of founder Steve Jobs.

On the flip-side, companies can also take on the dysfunctions of their founders or leaders. And that effect can be far more pronounced when a company is small and closely held than after it’s had some time to mature and grow.

Truth is, entrepreneurs and executives are only as effective as their experience and capability allow. Nobody is perfect and everyone has issues. Who we are and what we’ve experienced in life inevitably influence our behavior. And those factors have an enormous impact on the cultures of the companies we create, big and small.

These days, everyone seems to think they’re better off running their own show. That smaller companies are better to work for than corporate giants. Both are myths. When it comes to career fulfillment and company performance, size doesn’t matter. The outcome mostly depends on the founders, the leaders and you.