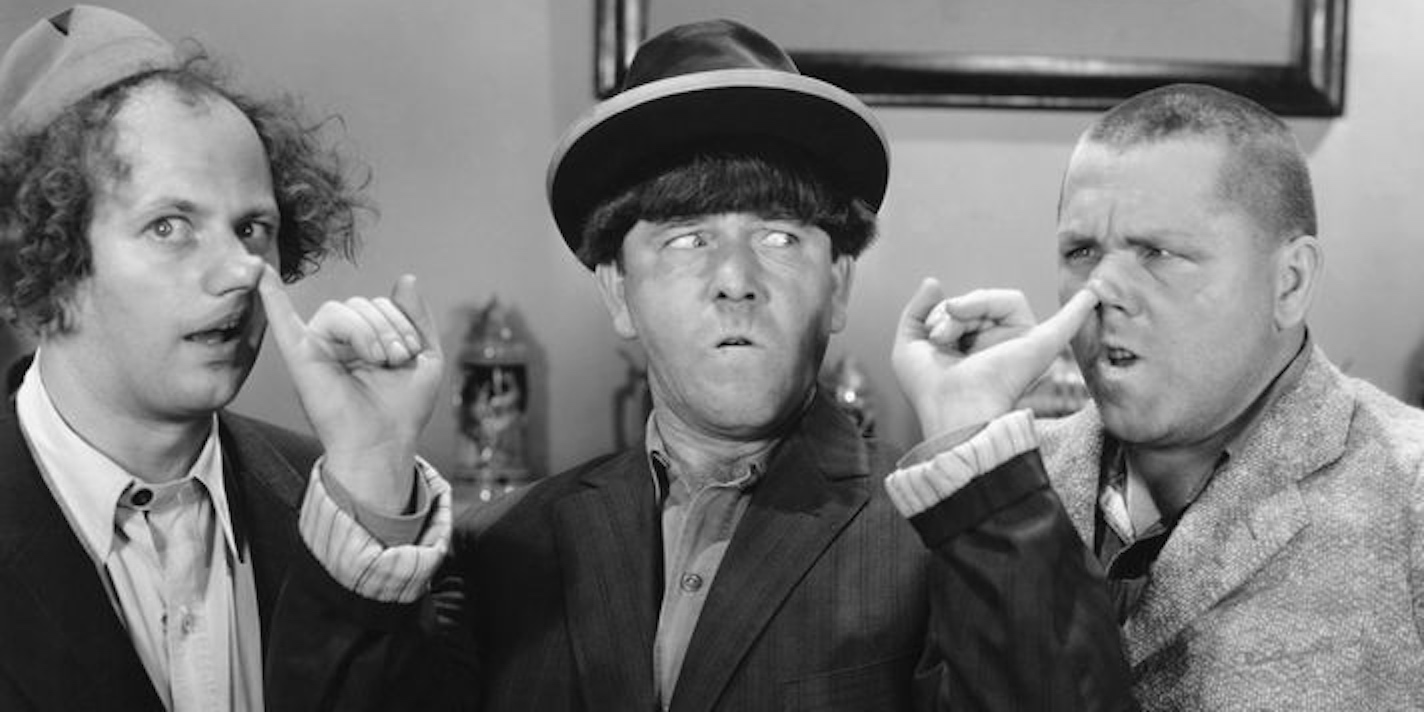 Lately, I’ve been hearing the same complaint over and over: Companies big and small are having a tough time finding job candidates with skills we used to take for granted. They can’t seem to find workers with basic common sense and work ethic.

Never mind employees who are motivated to excel at their work. Forget about critical thinking and problem solving skills. Hiring managers and business owners are lucky just to get people who can hold a conversation and interact with coworkers and customers in a civilized manner.

What gives? Why is our workforce suddenly losing important characteristics that used to distinguish up-and-comers with a bright future? More important, is this just the tip of the iceberg? Is it going to get worse from here?

The way I see it, all of those qualities have one thing in common. They’re slowly and steadily being bred out of our culture. They’ve been deemphasized in family life and devalued by the educational system. And now we’re shocked to find an enormous skillset gap in the business world. Go figure.

It’s telling that human resource pros and business school profs – you know, the folks we count on to be on top of this sort of thing – are just waking up to this now. Maybe part of the problem is that they’ve begun lumping all those critical traits into some nebulous “other” category known as “soft skills.”

I see it everywhere, from the Wall Street Journal’s “Employers find ‘soft skills’ like critical thinking in short supply” to a piece in the Harvard Business Review that ponders whether colleges are arming students with “the soft skills needed in the workplace—problem solving, critical thinking, communications, and working in teams.”

That raises a disturbing question. When did fundamentals critical to success at work and in life – qualities such as critical thinking, problem solving, decision-making, common sense, work ethic, competitive spirit and basic people skills – become an afterthought known as soft skills?

The answer is even more disturbing.

For one thing, kids simply aren’t learning the fundamentals anymore. They’re so coddled by overprotective parents that they’re not even allowed to go out and play with other kids and learn how to solve life’s problems on their own. And half the time their eyes are glued to their smartphones – just like their folks.

The education system is even worse, with administrators pushing standardized test scores and diluting grades for federal funding. In an effort to make sure everyone is treated fairly, everyone gets an award and recognition whether they’ve earned it or not. Competition and overachievement are actually frowned upon.

That’s why qualities once revered among our brightest innovators and greatest leaders have gotten thrown into the soft skills trash compactor. No wonder they’re suddenly being heralded as critical success factors. Suddenly, it’s a thing. Suddenly, there’s a gap. Who knew?

Don’t get me wrong. We have not yet morphed into a society of thoughtless, slovenly misanthropes who’ve lost the ability to reason, the spirit to compete and the will to interact. But ask me if I think we’re heading in that direction in a hurry, and I’d have to say yes.

Call it what you want, the gap is real. Those “soft skills” are fast becoming endangered qualities. Unfortunately, it’s a systemic problem that permeates our culture from top to bottom, from our families and schools to our businesses and corporations. And it’s simply not going to change on its own.