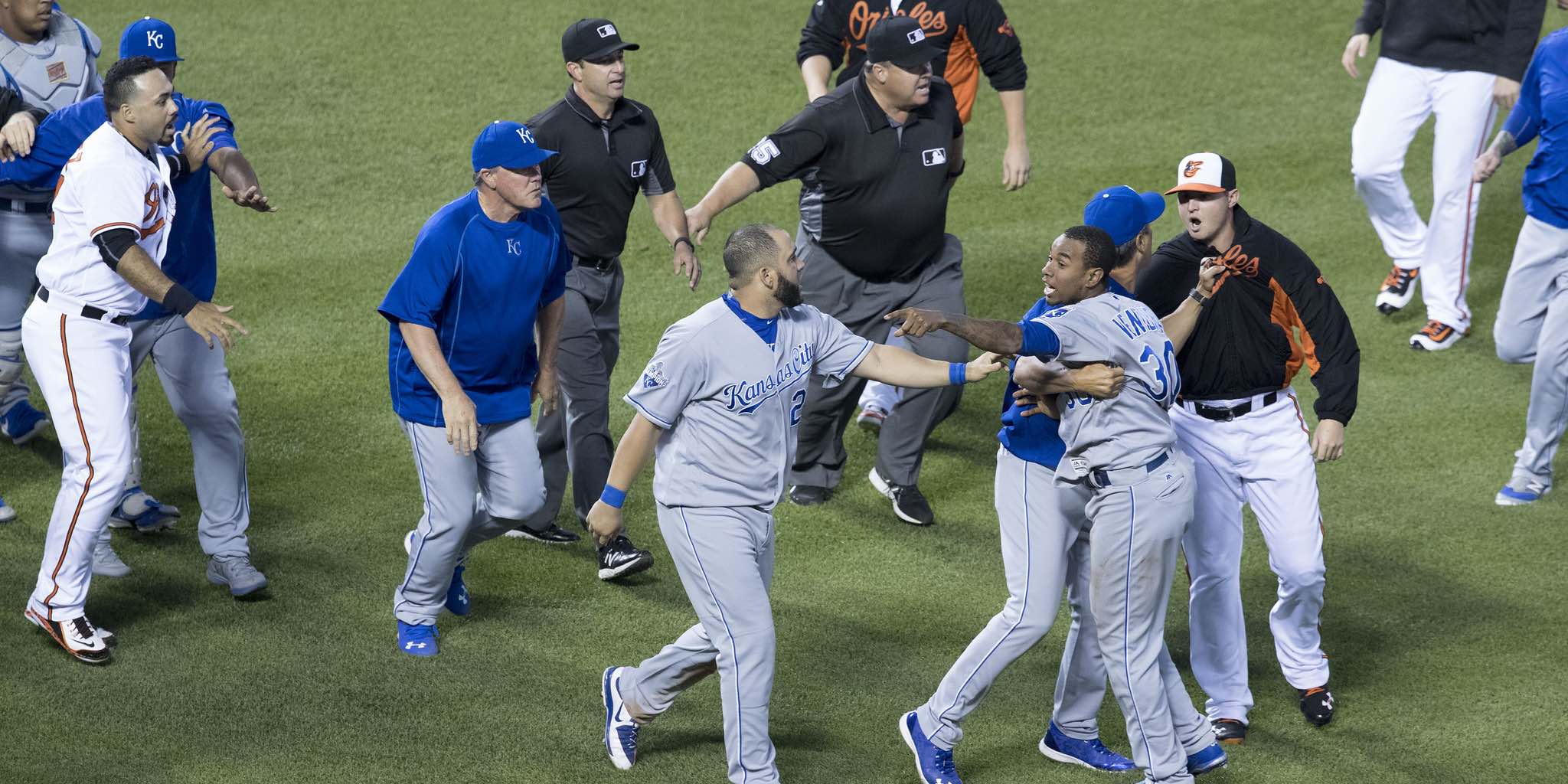 “Well, I’m heading out there,” I said with a twinge of trepidation.

“You sound like you’re gonna die or something,” said Kim. “You’re just weed whacking you know.”

“It’s those biting flies,” I said, “Once you start sweating, they eat you alive.”

“You’re a big help,” I said. “Besides, it’s sort of hard not to sweat when you’re fully clothed in the summer sun – you know, to keep the flies from biting. Course then they just go for the face and neck. You can’t win.”

“What about bug spray?” she said, trying to sound concerned but not really feeling it. “You know, the deep forest stuff.”

“Doesn’t work on them,” I said. “I think they actually like it.”

The whole time I was out there, all I could think of was how I spent my weekends like this every year – destroying acres of living things that were unknowingly guilty of the capital crime of being within a hundred yards of the house and therefore deemed a fire hazard.

On the other hand, weed whacking isn’t the worst thing in life. On a scale of things I hate most it’s not even close to colonoscopy prep, legal depositions and physical therapy. Not only that, you can pay people to weed whack. The other stuff you have no choice but to suffer through yourself.

Question is, why do I do it? Why do I weed whack when I can pay someone else to do it?

I’m thinking there are two kinds of battles in life – those thrust upon us and those we choose to fight for no apparent reason. We say we do it because it’s there, someone has to do it, or some other standard nonexplanation, but the truth is, life is sort of boring without enemies.

Humans evolved these big thinking brains for just one purpose – survival of the species. And we did that by vanquishing our enemies and climbing to the very top of the global food chain. Now we dominate the planet. Our only enemies left are each other, ourselves and those we create. And those are not necessarily mutually exclusive.

Which kind of explains competitive sports, politics and Twitter.

When confronted with the quintessential question – why can’t we all just get along? – I often brush it off by saying life just doesn’t work that way. But in reality, we don’t get along because that would be way too boring for our oversized brains. The truth is, we’re too smart for our own good.