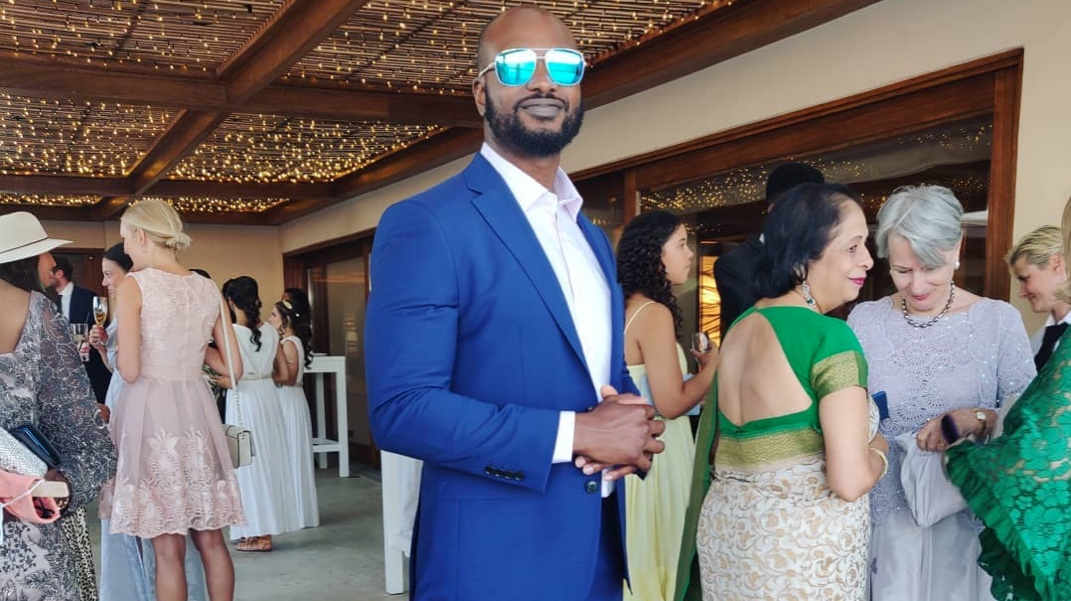 Twitter may be a cesspool of vitriolic trolls and losers who seriously need to get a life or at least a job, but once in a while you come across an observation that’s so insightful and witty you almost want to stand up and shout, “Holy crap, there IS a Twitter God!!!”

And you know I don’t impress easily.

I give you Zuby, a UK-based, Oxford-educated hip-hop artist I’d never heard of until I came across this tweetstorm that unabashedly breaks some really bad news to “normal liberals” in the wake of the far, far, far, far left turn the socialist-I-mean-democratic party has taken of late.

You can kick, scream and resist all you want, but just accept the label. 😂

You refused to properly contain the woke progressive loonies who now represent your 'side' and it's too late to go back.

This your own fault, you right-winger you.

If you have a clear, biologically determined definition of 'man' and 'woman' then you are now right-wing.

If you think socialism is bad, you are now right-wing.

If you think racial discrimination against white people is bad, you are now right-wing.

You are right-wing henceforth.

Acknowledge it, accept it and deal with it.

Against deplatforming and censorship?

Then you are right-wing.

And this is your own doing.

You are far right. 😄

For once, I have nothing to add except, nailed it!