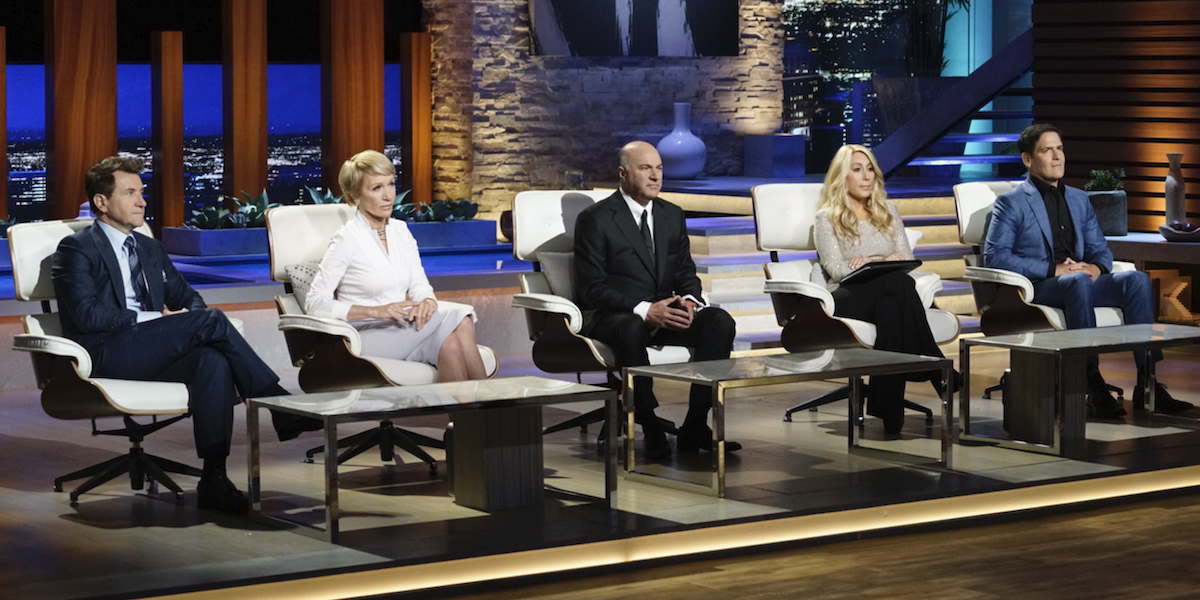 As you know, I’m not a fan of pomposity. That’s why I don’t watch CNBC’s Shark Tank.

I’ve actually had the experience of pitching VCs who sat in judgement while I desperately struggled to raise capital for the startups that were foolish enough to hire me. Raising capital is tough enough in private. It should not be a spectator sport.

Never mind that few of the verbal deals the sharks make in front of the cameras actually get done. At least that’s my understanding.

In the past I’ve covered some of the more pompous executives I’ve had the distinct privilege of working with, including last month’s post Any Moron Can Be a Leader. Today I’d like to point out some of the more annoying displays of pomposity I’ve come across of late.

First up is former investor and guest shark Chris Sacca.

Sacca just happened to retire from his investment firm and quit the tank just two months before the NY Times ran a blockbuster expose on sexual harassment. The piece included dozens of accounts of women who were accosted by powerful creeps in the tech industry, mostly VCs. One of those creeps was Sacca, who did cop to it … after he got caught, that is.

Sacca’s Twitter profile says he’s “now healing the climate, fixing democracy, & reforming criminal justice.” Is that all? Think the guy’s a little full of himself?

On a side note, his Twitter timeline is entirely anti-Trump identity politics propaganda (Sacca campaigned for Clinton and Obama). He did, however, retweet an article on what has to be among the most spectacularly dumb ideas I’ve ever heard: fight climate change by injecting sulphur dioxide into the atmosphere to block the sun. What could possibly go wrong?

Before the self-proclaimed healer/fixer/reformer destroys all life on Earth, maybe he’ll get around to curing toxic masculinity … starting with himself.

Which brings us to Big Apple mayor Bill de Blasio.

ICYMI, anarchist New Yorkers have taken to dousing NYPD officers with water. President Trump blasted the lawless acts on Twitter, calling them “a total disgrace” and “completely unacceptable.” Then he called on de Blasio to “stand up’ for the men in blue and “act immediately!”

…What took place was completely unacceptable, and will not be tolerated. Bill de Blasio should act immediately!

That evening at a Buzzfeed event de Blasio, who had also called the incidents “completely unacceptable,” came unhinged over Trump’s tweets, ranting that the President “doesn’t understand” New York City and challenging him to a debate.

De Blasio went on to boast that Trump “will not be welcome back in New York City” after his term in office – as if being mayor means he owns the city. Last time I checked this is still a free country. What does de Blasio think he’s going to do, order the NYPD to shoot the Donald on sight?

Could the guy be more pompous? Almost forgot. He actually thinks he has a chance of winning the Democratic presidential nomination even though he’s among the most universally despised politicians in the nation. So there is that.

Of course, whoever gets the nomination will have to go up against the king of pomposity. Hopefully my brain won’t explode.