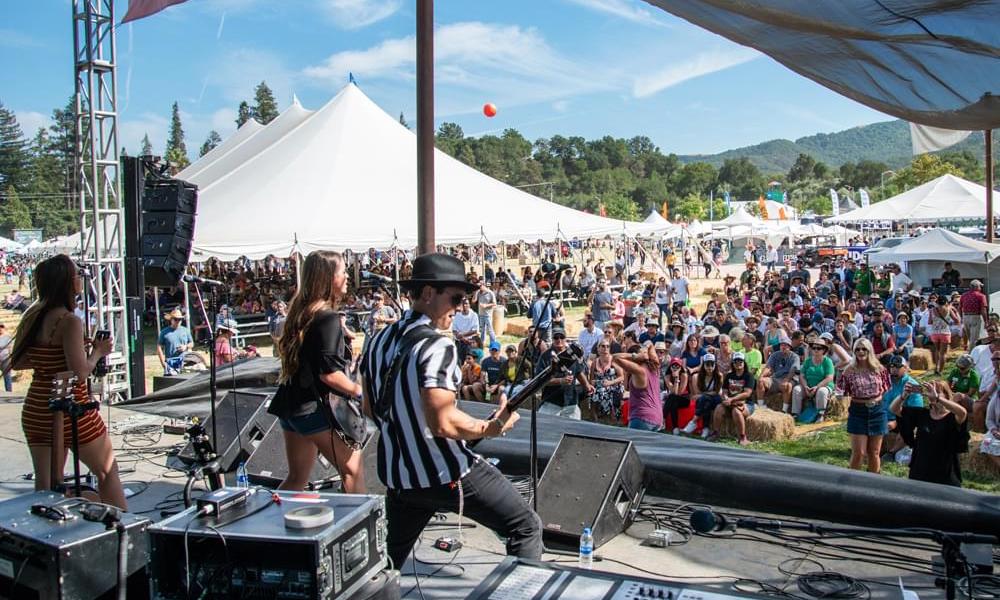 I live about 45 miles from Gilroy in Silicon Valley. Been to the Garlic Festival quite a few times – always had a blast. Talked to some friends about going this year but the wife had to head out of town so that was that. Will I ever go back, after the shooting? I honestly don’t know.

Not that I’m prone to worry about that sort of thing. Growing up on the streets of New York – back in the racially charged 60s and 70s when it wasn’t as safe to live there as it is today – you had to decide if you were going to live scared or not. I chose not. And that was that.

While it’s sort of second nature to always be aware of my surroundings, I doubt that would have helped in the situation on Sunday. Now two kids and one young adult are dead and 15 are wounded, some seriously, because of some 19-year-old nutcase who legally purchased an SKS rifle a few weeks ago in Nevada.

Which leaves us all to wonder what we’re not doing or doing wrong. Here’s my take.

1. I’m a gun owner and a supporter of the Second Amendment. That said, it is admittedly too easy to buy firearms. The background checks are not nearly as robust or conducted as diligently as they can be. And the minimum age should be 21 … in every state.

2. Felony convictions that include gun violence should have stiffer sentences. I’m not a big believer in mandatory minimums, but there must be a significant deterrent. This may sound crazy, but some who are willing to die are not as cool with spending 10 or 20 years in prison. Again, a state-by-state thing but we must come together on this.

3. Law enforcement, particularly the FBI, needs to understand how disaffected or depressed individuals can become violent, radicalized or dangerous through online activities and content. That ongoing analysis should inform their efforts to profile the bad guys and prevent this sort of thing.

4. Soft targets, public events and gun-free zones must have beefed-up, well-armed security on-site, and all peace officers must be trained to proactively engage shooters. What happened in Parkland, for example, may not have been preventable, but the death toll could have been minimized if officers had done their jobs.

5. Law enforcement must be more diligent about connecting the dots and profiling high-risk individuals once contact is made without fear of political backlash, meaning their bosses must have their backs. That would not have helped in this case, but it would have made a difference in many others.

None of this is new, but every time something like this happens there’s plenty of talk, grandstanding and politicizing, and nothing ever changes.

There is no quick fix — after all, we are a free society and I’d like it to stay that way — but an all-of-the-above strategy can help minimize the impact of these senseless tragedies without significantly compromising our freedoms.