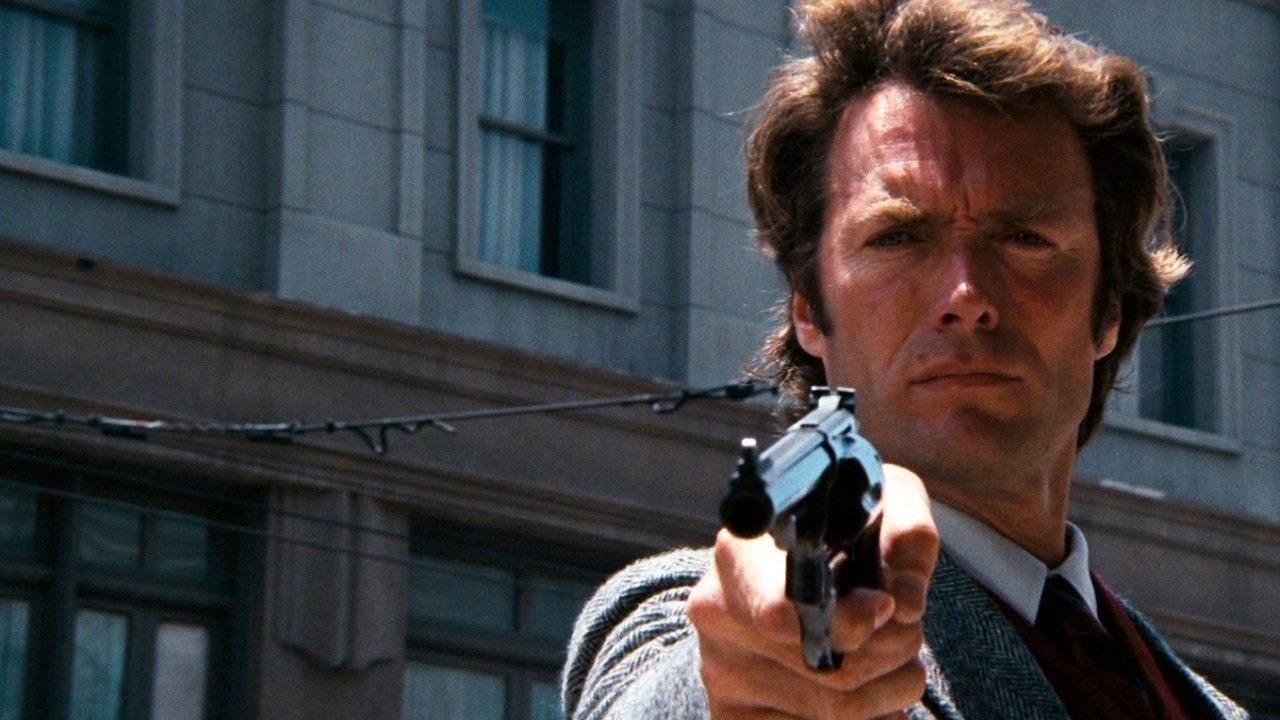 I know what you’re thinking. “Did he fire six shots or only five?” Well, to tell you the truth, in all this excitement I kind of lost track myself. But being as this is a .44 Magnum, the most powerful handgun in the world, and would blow your head clean off, you’ve got to ask yourself one question: “Do I feel lucky?” Well, do ya, punk? – Harry Callahan, Dirty Harry

The pricy A/C unit in my wine cellar crapped out on Friday. Tried to get it going but nothing worked. Monday I got the bad news: the compressor is fried; time to get a new unit. They run about $5K. The install isn’t cheap either – if I can even get an HVAC guy here before the wine goes bad from the hottest heatwave of the summer. Of course.

Today, the 2-10 bond yield curve inverted – a rare phenomenon that usually signals a recession is on the way in 22 months on average. Which doesn’t mean a damn thing, since there’s never an average macroeconomic scenario around when you need one. Still, the Dow tanked 800 points – the fourth biggest point drop in history.

Of course that’s not all bad. Wait. Yes it is. It’s all bad.

JK. The wife says the wine should be fine. The A/C unit lasted 11 years, which I’m told is about average. And over that same period the market has been on a historic bull run, posting countless record highs.

I’ve observed this phenomenon over and over throughout the years. Bad news follows good news. Good news follows bad news. And so on until you die. Then there’s no more news, good or bad. You might see that as bad news but I don’t. For me it’ll just be a well-deserved rest. Life can be exhausting. At least mine has been. Not that I’m complaining.

Some people believe they have bad luck. Others think they’re blessed. Mostly it’s a matter of perspective and probability since, theoretically speaking, the whole luck thing should average out over a lifetime. But in reality that’s only true – you guessed it – on average.

Back in college I had a friend who swore up and down that she was bad luck personified. I spent hours and days explaining how the law of averages work, trying desperately to convince her that there is no such thing as a hard luck person. Of course I knew that wasn’t true. But I also knew that thinking you have bad luck can be a self-fulfilling prophecy since, as you know, we often make our own luck, good or bad.

As luck would have it, that same year I took thermodynamics. In order to explain the concept of highly improbable events in the context of the second law of thermodynamics – the physical world’s tendency toward increasing entropy – the prof, a strange dude, used a rather macabre example.

“Right now,” he said, “Every air molecule in this room can simultaneously head for the door, leaving us all to suffocate in a vacuum. While that is theoretically possible, the probability of it occurring even once over the life of the entire universe would be like 1 in 1000000…. In other words, the chance of it happening is effectively zero.”

When I told that story to my hard luck friend, she said, “Sure, but if it ever happened, it would probably happen to me.”

“You’re a lost cause,” I said, shaking my head in frustration.

That was decades ago. Turns out she was right. Not about the air molecules, but about being a hard luck person. Not to get into all the depressing details – you’re just going to have to trust me on that. To this day, her luck sucks.

For all I know, she might turn out to be right about the air molecules too.