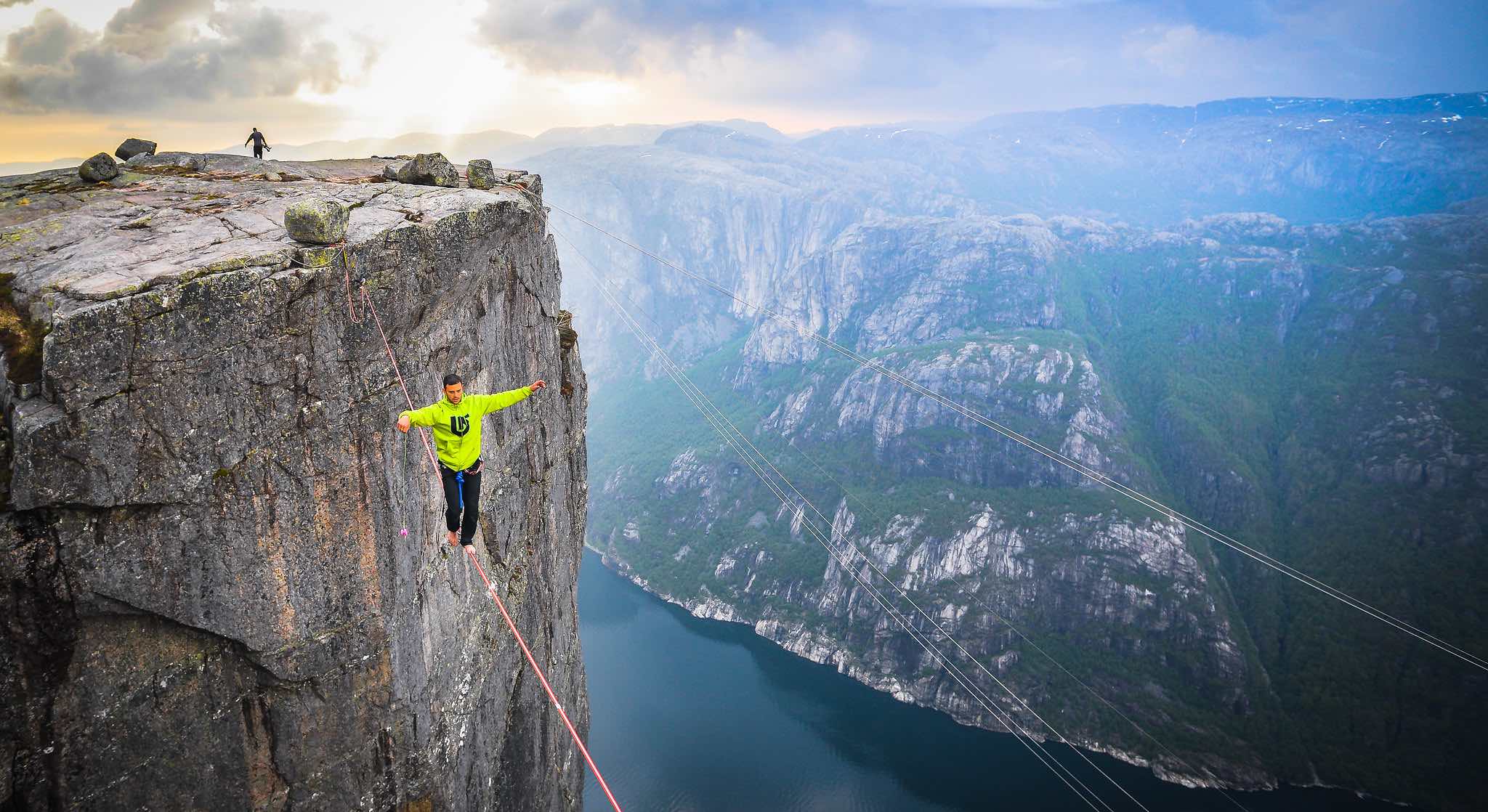 Whether the inversion of the 2-10 bond yield curve spells recession in two years or not, there’s no doubt that the U.S. economy is slowing and the record bull market is getting old. While we’re still doing better than the rest of the world, it’s sort of like having the best house in a lousy neighborhood.

With the election just 15 months away, President Trump’s China tariff gambit is running out of runway. So far the impact has been relatively contained to agriculture, but auto and tech are extremely vulnerable. As the pain inevitably spreads to the consumer, that presents an additional drag on an already deteriorating U.S. economy.

Then there’s Wall Street. Every time Trump tweets about raising tariffs, the Dow, S&P and tech heavy Nasdaq tumble. That sort of volatility plays right into Beijing’s hand as Trump’s campaign rhetoric is very much centered on the economy, the markets, jobs and 401ks.

The problem is, if we know all that, President Xi Jinping knows it too. And the Chinese are a patient people. They play the long game better than we do. So far Beijing has weathered the trade war, in part by devaluing its currency, knowing full well that Trump needs to maintain some semblance of economic stability through the holidays and the election.

If that sounds like a global game of chicken – each leader waiting for the other to flinch – then you get it. That’s exactly what it is.

China’s economy is definitely suffering, but all Xi has to do is wait it out until election day and see what happens. After all, he has nothing to lose. He may bait Trump from time to time just to keep him guessing, but right now I believe Xi has the upper hand and I don’t expect that to change between now and November 2020.

If the Trump Administration and the GOP aren’t concerned, they should be. As the trade war continues and the economy deteriorates, they are increasingly vulnerable to the left’s economic equality and free stuff agenda.

Flat-out socialism may be a bridge too far for centrists, but it’s safe to assume that the Democratic nominee will move toward the center for the general election.

…during the talks the U.S. will start, on September 1st, putting a small additional Tariff of 10% on the remaining 300 Billion Dollars of goods and products coming from China into our Country. This does not include the 250 Billion Dollars already Tariffed at 25%…

The markets were going gangbusters when Trump tweeted about new tariffs on China on August 1st. Stocks immediately took a dive and never recovered. The President ended up walking it back when he became aware of the potential impact on the holiday season, but those kinds of unforced errors are not helping the Republican cause one bit.

Today it seems like Trump’s election to lose. But if Xi holds pat, the Dems nominate a tough candidate like Elizabeth Warren and soften their socialist rhetoric, the economy continues to weaken and the markets stumble, Trump could find himself back in his eponymous tower four years sooner than he expected.