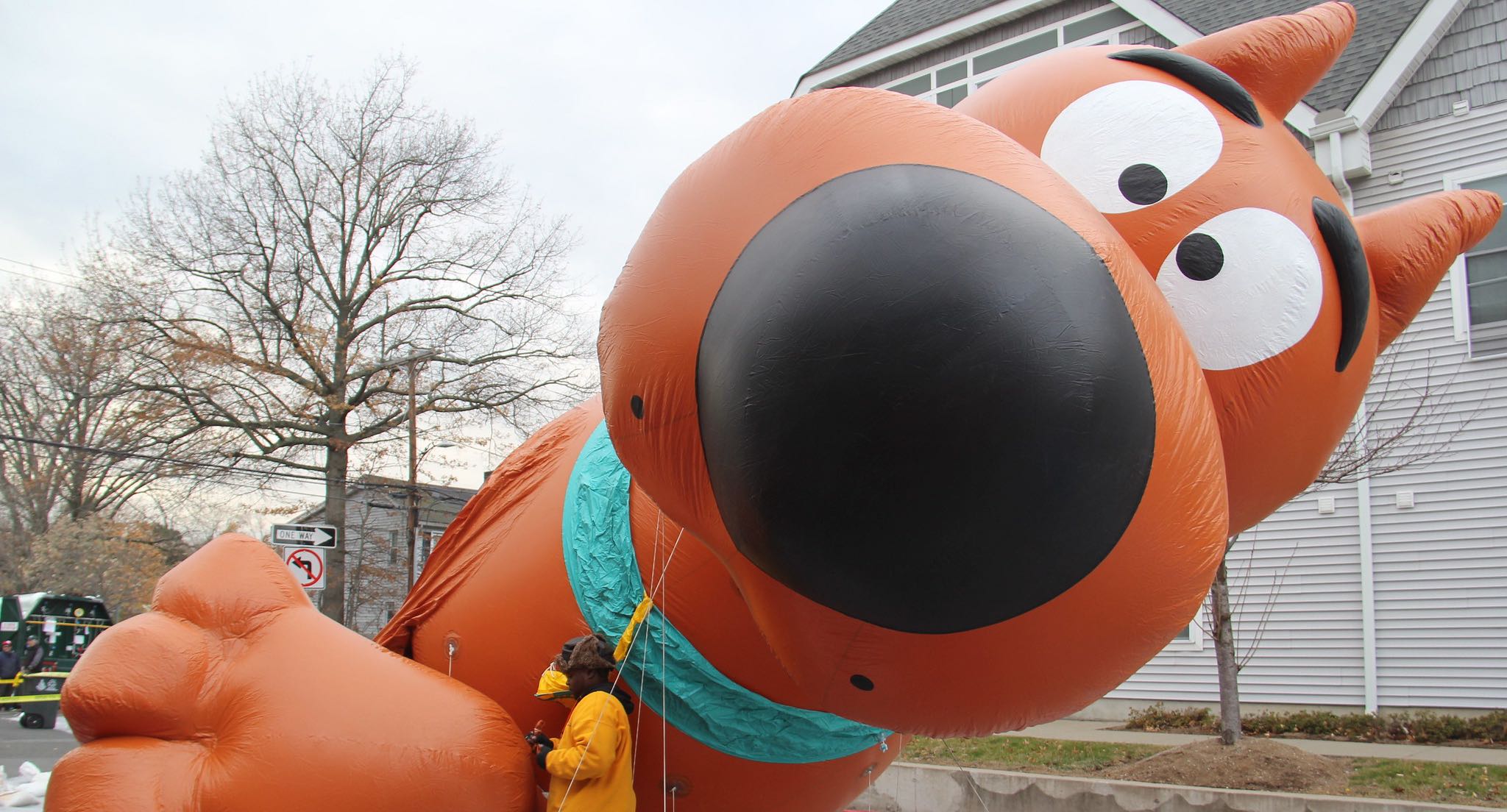 Is it just me or has the cost of living skyrocketed over the last decade or so? Home prices, rent, education, health care and insurance, construction, groceries, appliances, services, clothing, sports and music events – you name it, it costs way more than it used to.

Sure, some people are making a lot more dough so they can afford it. I’m not one of them.

Money’s cheap after all that quantitative easing – if you can get a bank to write you a loan, that is. I can’t.

The market’s still close to record highs after the longest running bull market in history, but that’s not a big help to many small businesses. Like mine.

And they say there’s no inflation. I really wish the Fed and everyone else would quit saying that. It’s just plain annoying.

Not that I’m complaining. Okay you’re right, that’s exactly what I’m doing. Whatever.

I talk to a lot of small business owners who feel like hamsters running on a wheel – they can’t slow down and they can’t get off. And these are the good times. Wonder what the bad times are going to look like when the coming recession hits.

Economic downturns are all different, you know. Each one has its own unique origin. Its own unique characteristics. And its own unique pain it inflicts on us. I should know. I remember them all — all too well I’m afraid.

The oil crisis caused a recession in the early 70s. I was in college. Bought my first car. Waiting in line for gas was a lot of laughs.

Another in the early 80s got corporate America to start downsizing. It never really stopped as layoffs became a way of life. I was there – first job out of college.

A recession in the early 90s decimated southern California’s defense industry. I was there too. Got laid off (irony). There were no jobs. That’s why I moved to Silicon Valley.

The dot-com bubble burst around the start of the new millennium. Couldn’t raise Series B funding for the startup I was running. Had to shut the doors on 40 people — on Thanksgiving, no less. That was fun. Spent the next three months building a greenhouse.

Then the subprime mortgage crisis hit, causing a financial meltdown and the Great Recession. My consulting biz floundered so I became a columnist. Actually, that wasn’t so bad.

Now here we are. Can’t wait for what’s next. You know what it feels like to me? It feels like I’m waiting for the big one. You know, like the coming earthquake that’s going to drop the Bay Area into the Pacific Ocean. That’s sort of what it feels like. Or maybe it’s just gas. Yeah, that’s probably it.

Aw, screw it. It’s gotta be 5 o’clock somewhere. I’ll try to be in a better mood tomorrow. Later people.