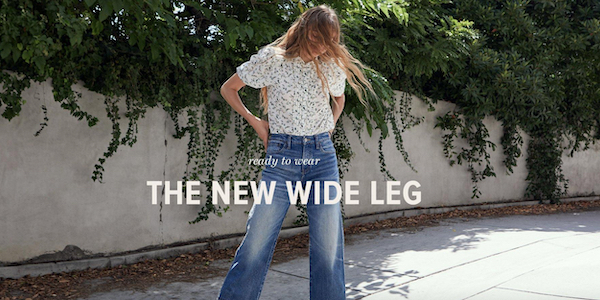 Our culture fetishizes innovation. Fanaticizes market disruption. But that’s not how the world really works.

Right now I’m wearing torn blue jeans, a t-shirt, a hooded zip-up sweatshirt, white sweat socks and a pair of Converse All-Star sneakers. This might as well be a scene from half a century ago. That is exactly what I grew up wearing.

It’s not that I eschew newer clothes and other styles; this is just how I feel most comfortable. It’s also consistent with my self-image. Call it retro if you like, but that look is still in after all these years.

Then again, this is not really about clothing. That’s just an example of a surprisingly common phenomenon I call the persistence of persistence.

Age-old styles, dimensions, colors, textures, materials, methods – even technologies – have a funny way of sticking around long after the pundits predict their demise.

Maybe it’s a matter of comfort or familiarity, as with my wardrobe. Or the cost advantage of something that’s come down the mass production learning curve, like chip technology. Or somehow related to the old adage, the more things change, the more they stay the same. Probably a combination of all three and some other factors too.

All I know is, it’s remarkable how long it takes new things to take hold. Truly remarkable.

Like it or not, companies and organizations are still run more or less the same way as they were many decades ago.

Restaurants and cuisine haven’t changed much. Neither has home construction, styles, materials, furnishings and landscaping.

For all the cut the cord talk, the vast majority are still on cable or satellite.

I’ve been working on a laptop since the early 90s. Who would have thought we’d still be typing on keyboards? Not me, that’s for sure.

CMOS is still the reigning king of chip technology after nearly 40 years.

I still watch baseball in the summer and football in the fall. Still shoot hoops, run, go hiking and ride a bike.

We still drink Coke and beer out of aluminum cans and clear, brown and green bottles. Eat Big Macs and French fries with ketchup.

Think tight jeans are new? You should have been around during the disco 70s. The only difference was that then they had bellbottoms.

We still drive cars, fly in airplanes, and take trains and buses. Taxies are now Ubers. You say tomato, I say tomahto.

Don’t get me wrong, some things have changed. If someone from the 60s magically appeared in my home today, he’d marvel at all the tech. Smartphones with built-in cameras. Big-screen TVs. Laptops. Wi-Fi. Smart home technology. Texting and email. The internet. He’d probably laugh at paying for bottled water, marvel at FedEx and Amazon, wonder why everyone keeps telling him to Google stuff.

Tech aside, that 60s dude would have no problem going about his business and doing just about everything else around here just as he did back in the day. Don’t believe me? Look around your house. Your neighborhood. Besides all the tech, everything else is more or less the same. Chalk it up to the persistence of persistence.