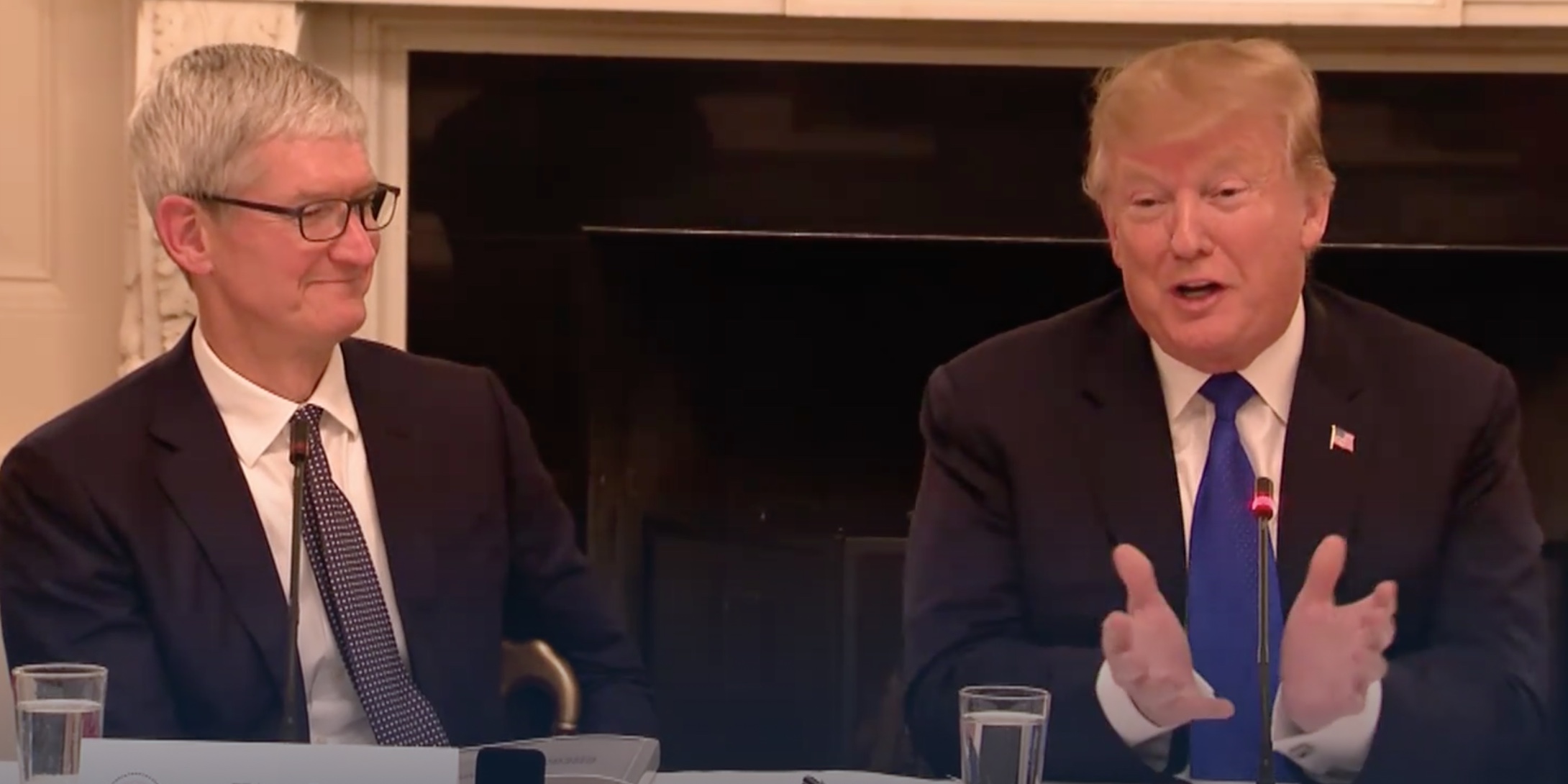 ICYMI, adulting is millennial speak for what some of us – fewer and fewer, I’m afraid – do most of the time. You know, living and working like responsible adults, as opposed to living in our parents’ basements and whining like entitled snowflakes.

Not that my behavior is very adult-like all the time, but when push comes to shove, I do manage to get things done when they need to get done. So there is that.

You might think CEOs are exempt from that distinction, but then you’d be wrong. I honestly don’t know how some executives and business leaders dress themselves in the morning. For all I know they still don’t. I wouldn’t be the least bit surprised.

Remember all the epic meltdowns and temper tantrums among the Silicon Valley elite when their surrogate mother Hillary Clinton lost the election to the great orange beast? And how the tech media lost their shit when all the adult CEOs accepted the president elect’s invitation to meet, calling them “sheeple” who “should be ashamed of themselves” for not boycotting Trump the Terrible.

Wow, @davemcclure has a MELTDOWN on #WebSummit stage over Donald Trump election pic.twitter.com/aRJmFpYyQA

Apple CEO Tim Cook was particularly outspoken about his decision to engage with Donald Trump. “Personally, I’ve never found being on the sideline a successful place to be,” he said. “The way that you influence these issues is to be in the arena. We engage when we agree and we engage when we disagree. I think it’s very important to do that because you don’t change things by just yelling.”

Which method of dealing with reality do you think worked best? Let me answer that by way of a recent example.

When President Trump tweeted his ill-conceived plan to slap 10% tariffs on another $300 billion of Chinese goods, Cook actually picked up the phone and called the White House. Good thing he did.

When the two leaders subsequently met for a private dinner, Cook explained that the tariffs would make it harder for Apple to compete with rival gadget maker Samsung, not to mention screw up its all-important holiday quarter.

In contrast, you might recall a leaked video of Google parent Alphabet’s top brass ranting and occasionally crying about the “shocking” and “upsetting” election results in a companywide all-hands meeting. The search giant had long been accused of fostering an ideological echo chamber. There was the proof, in HD.

Nearly three years later, Google has finally decided that business and politics don’t mix, instituting new guidelines for employees to focus on work instead of having political debates on internal communication forums. Wonder if the company’s top executives are aware of their new policy.

What have I been saying for how many years now? All together now children, repeat after me, “Unless politics is your business, keep politics out of your business.”

Let me be clear, though. That doesn’t mean you should sit around and sulk instead of get out and engage — at the appropriate time and place, of course — when it comes to issues that affect your business, as public policy sometimes does. That’s what adults do.