Posted by Steve Tobak on September 17, 2019 in No Comments 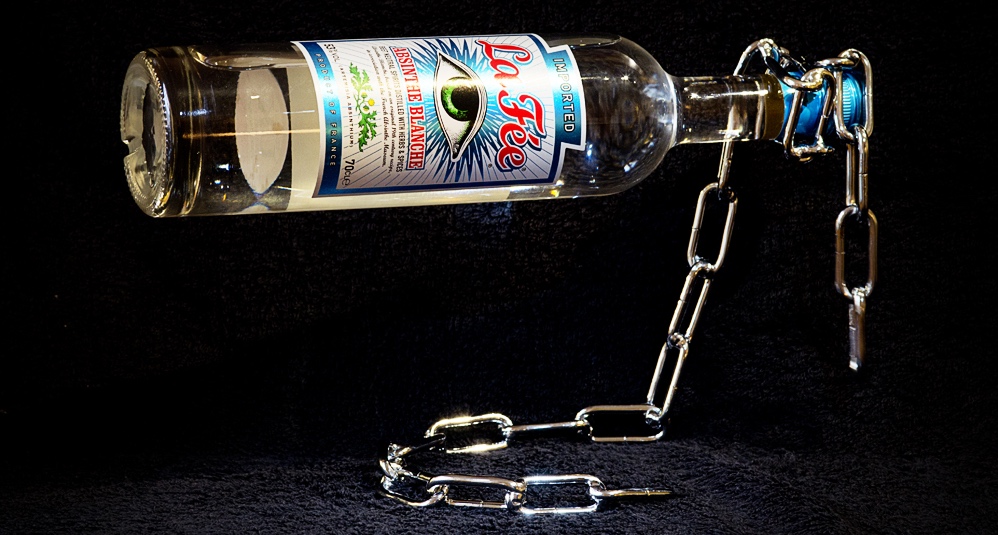 Let me ask you a multiple-choice question: How often do you find yourself attempting to do what people say can’t be done?

a) Never. I’m not that stupid.
b) Occasionally. But I always live to regret it.
c) Way too often. And it’s stressful as hell.
d) Constantly. It’s what I live for.

There’s no right or wrong answer but, if you dream about making it big on your own and changing the world, you better have answered “d” or at least “c.” If not, it’s time to start dreaming a lot smaller. And don’t quit your day job, either.

Corporate America, government bureaucracies and the service industry are crawling with people that will do just about anything to avoid a challenge. They are surprisingly adept at coming up with all sorts of reasons why it – whatever “it” is – can’t be done.

To them, it’s a no-win situation.

Startups are a whole different story. The odds are already stacked against them. Their founders know that the only way to make it is by doing the impossible. They know that’s what it takes to win in competitive markets. And they live for the challenge.

Successful entrepreneurs always find a way to do what can’t be done. And they’re very good at convincing others they can do it too.

I was just reading about Ken Rosen, a guy who worked for Steve Jobs at NeXT. Jobs tasked him with five things he needed for a keynote product demo. After a few days, he told Jobs that one of those things couldn’t be done in time. Jobs put his hand on Rosen’s shoulder and simply said, “We need to do that one, too,” and walked away.

Rosen found a way to get it done.

I do think Jobs lived for that sort of thing. He certainly reveled in the notion of making a dent in the universe. And while few entrepreneurs possess that kind of ability to make people truly believe they can do the impossible, all the successful ones know that the name of the game is “do or die trying.”

It’s sort of hard to imagine a company like Southwest Airlines, Starbucks or FedEx as a startup, but the truth is they all began more or less the same way: as a tiny challenger in a market dominated by well-established giants. They made it big by doing what conventional wisdom said couldn’t be done.

Herb Kelleher cofounded Southwest Airlines on the crazy notion of using small regional airports and charging rock-bottom fares. Nobody thought he could pull it off. Today’s its market cap is bigger than every major U.S. airline except Delta.

Coffee shops had always been the bottom of the restaurant food chain so Howard Schultz’s bosses at coffee roaster Starbucks balked at his idea for a chain of cafes serving espresso, as was the custom in Italy. So he took a flying leap, bought the brand and the rest is history.

I really don’t know how Fred Smith managed to convince investors to cough up $91 million (About $500 million in today’s dollars) to back his wild idea of an integrated ground-to-air system for express delivery of packages, but he did. Today, Fed-Ex is actually a verb in some dictionaries.

I can name a hundred companies with similar stories, so the real question is what is it about these people that makes them so different? As someone who was drawn to the startup world early in his career like a moth to a flame, all I can tell you is it’s some combination of talent, vision, guts, courage, luck and believing in yourself.

One thing’s for sure. If you want to make it in the startup world, better take “it can’t be done” out of your vocabulary.