Posted by Steve Tobak on September 21, 2019 in No Comments 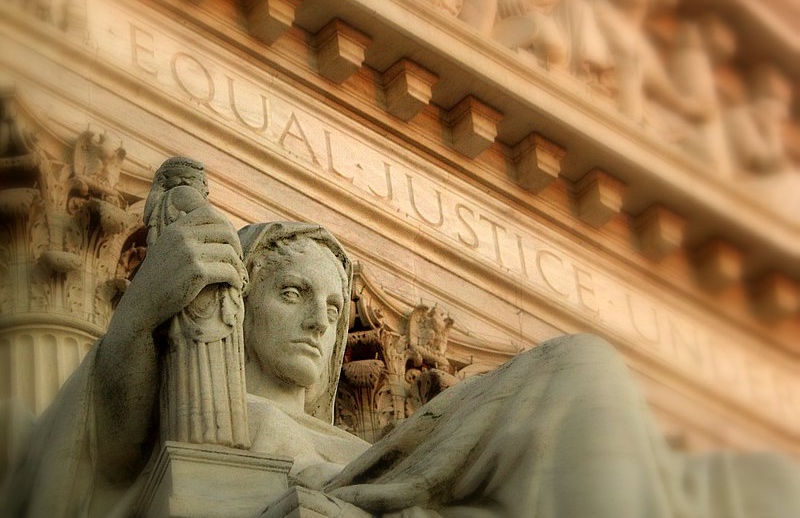 I predict that this will be an unpopular post. That’s cool. This is a controversial topic that warrants discussion. Besides, there are plenty of echo chambers out there; I have no interest in this blog becoming one of them.

Let’s talk about how the National Football League and Major League Baseball handle domestic violence allegations against players in the era of #MeToo justice.

Good intentions aside, turning a sports league or any administrative body into a courtroom with judge and jury and no due process for the accused is not how justice is supposed to work.

Less than two weeks before the end of the season and two days before the Yanks clinched their first AL East title in seven years, MLB placed German on administrative leave while it investigates a single report of a physical altercation between the young pitcher and his girlfriend at a late-night party.

That effectively ended German’s breakout 18-4 season. Having played a big role in helping the Yankees record their best season in a very long time, German is now banned from the clubhouse – from any contact with the team, actually. He was not there to celebrate their big victory and he will be absent throughout the playoffs.

All that over an accusation.

Remember the Obama era Title IX rules and guidelines that put college administrators in the bizarre role of judge and jury over students accused of sexual assault on campus?

Sure enough, those kangaroo courts ended up wrongfully convicting and destroying the college careers of innocent young men without due process. Thankfully, those rules and guidelines have since been reversed.

Meanwhile, the NFL and MLB are doing exactly the same thing under the guise of a progressive approach to ending domestic violence.

Here’s how it works, or at least how MLB handles it – the NFL does it a little bit differently but not materially so:

When there’s an accusation from a source I guess the league considers credible, although I’m not sure that’s necessarily true, the league immediately puts the player on ice, issues a public announcement and starts an investigation.

From that moment on, in the public’s eye, the accused are already guilty, their brands effectively destroyed. Then the league conducts some sort of investigation and determines the fate of the player using its own process and methods.

This is completely independent of any civil or criminal investigation, mind you. Oftentimes there are no civil or criminal proceedings whatsoever, as in the case of German. No police called, no lawsuits filed, no accusations made that a law was broken.

The league eventually rules, handing down its verdict and penalty, and that’s that. Players can appeal, but to the same kangaroo court.

First, it’s not due process under the law. And yet, fates are determined. Look. A random accusation is one thing, but an official investigation and determination by MLB or the NFL makes it sound a whole lot more credible, doesn’t it?

Second, do these actions actually put an end to the violence, or simply ensure that the pristine brands of the NFL and MLB aren’t associated with it? Seems like the latter to me, since there’s no evidence that they get the verdict right or that disciplinary action acts as a deterrent.

Lastly, are the league administrators in any position to judge, or is this just another example of the rampant virtue signaling we see everywhere these days? Are they acting fairly? Are their processes reasonable? Does their own personal baggage ever get in the way? We don’t really know, now do we.

Remember, these people are administrators, not professional investigators, attorneys or judges. And there are no juries involved. There is no due process. Just potentially career-ending judgements with no accountability whatsoever.

You might say these players make millions and set examples for young people, so extra scrutiny is warranted. Not so fast. German’s career is just starting to take off. The guy hasn’t even made his first million yet. And what kind of example does it set for leagues to sit in judgement of others, as if they are above the law, or at least are the law.

Don’t get me wrong. If the league’s agreement with the players unions allow for this kind of process, then it’s perfectly legit. And I would have no problem if they penalized players following convictions in a court of law. But the way it is now is not right. I didn’t like it when schools did it and I don’t like it when sports leagues do it. I think it’s a dangerous, slippery slope for society. Mark my words, corporations will be next.