Posted by Steve Tobak on September 23, 2019 in No Comments 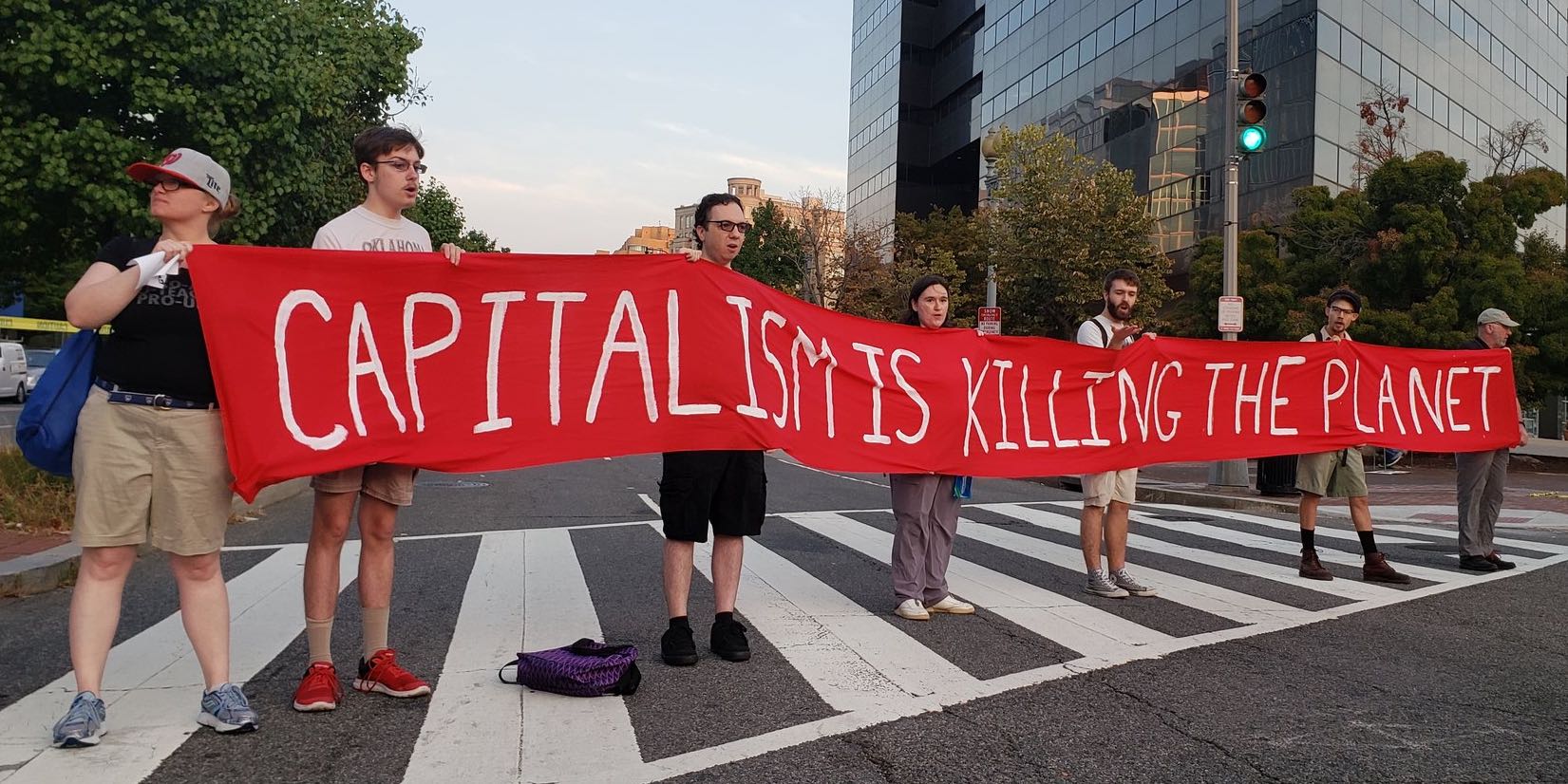 “People are dying. They are dying.” – Rep. Alexandria Ocasio-Cortez

With all due respect to Greta Thunberg and AOC, people aren’t dying from climate change, but they are dying from mass stupidity, ironically stemming from their smartphones.

She seems like a very happy young girl looking forward to a bright and wonderful future. So nice to see! https://t.co/1tQG6QcVKO

It should come as no surprise that distracted driving, including texting and talking on phones, is a leading cause of death globally. We’re talking tens, maybe hundreds of thousands of annual casualties.

People are also stepping out into the street without looking, walking head-first into poles, even running into burning buildings or jumping onto train tracks to retrieve their precious phones.

But wait, it gets better. Not to be morbid or anything. You know what I mean.

There have been numerous accounts of YouTubers and Instagram influencers (I cannot believe that’s actually a job title) falling off cliffs while filming videos or taking selfies.

Not to mention idiots charging their phones while in the bathtub and, well, you don’t have to be Nostradamus to foresee how that turns out.

Tragically, the Conception boat fire that killed 34 people off the coast of Santa Barbara may have been caused by an overloaded network of outlets and power strips in the galley where passengers slept. Who’d have thought that a boat built in the ‘80s might have a problem charging countless Li-ion batteries, phones and cameras?

If you think that smartphones actually make you smarter, if not impervious to accidental death, you definitely deserve the Darwin Award you will posthumously receive by graciously volunteering to remove your own DNA from the global gene pool.

Don’t even get me started on the ludicrous notion that capitalism is killing the planet when the Earth’s biggest polluter is Communist China and a rich capitalist, Bill Gates, has done far more for the planet than all the socialist nations combined.

Instead of the ludicrous hysteria and fearmongering over climate change and capitalism, maybe politicians and activists like AOC and all the kids who cut school to protest the other day should focus on solving some real problems. You know, like world hunger, disease … and mass stupidity from smartphones.