Posted by Steve Tobak on September 24, 2019 in No Comments 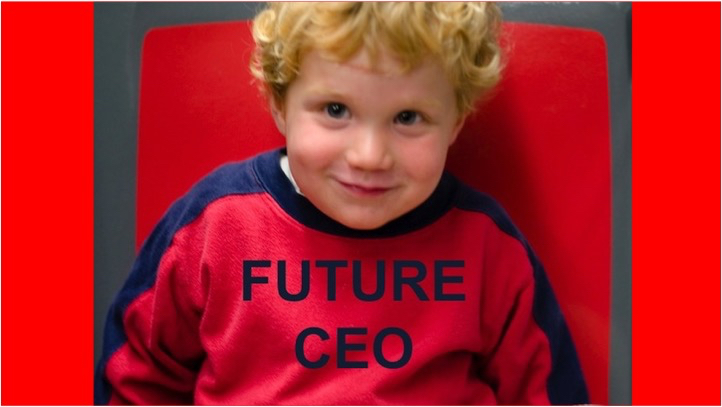 Maturity is a critical success factor that enables you to remain calm, make smart decisions and perform at a high level under pressure. But it does have its drawbacks.

Take it from me, growing up is a tough nut to crack. After college I left New York and moved to Dallas, of all places, because I knew that I would never grow up if I stayed in my comfort zone.

Not only did I not know a soul there but ‘80s Texas was ground zero for the country western craze sweeping the nation. Practically everyone in the Big D thought Yankees were a different species. Many had never seen one, except on TV.

And yet, instead of growing up I adapted to my new surroundings and took all my new friends down to my level.

Work was okay but I was stuck in middle management hell and didn’t have a pot to piss in.

After seven years or so I gave up on Dallas and headed for Southern California. Same idea, new location. That’s where I met Kim.

Fast forward 30 years. If you ask Kim how she managed to turn me into at least some semblance of a functioning adult, she’d laugh out loud and say, “Be serious. He’ll never grow up.”

Of course Kim’s just modest that way. If she hadn’t at least been partially successful I never would have managed to climb the corporate ladder without falling off and killing myself.

You know I’m something of a sports fan. The past few years I’ve been hearing the same phrase to describe some of the best young players. “He’s mature beyond his years,” they say. They said that about NY Yankees stars Aaron Judge and Gleyber Torres. Also NY Giants running back Saquon Barkley and now rookie quarterback Daniel Jones.

And they’re right. Besides their obvious talent, that’s what makes those guys so damned impressive. Their maturity at such a young age enables them to remain calm, make smart plays and perform at a high level under pressure. Trust me; that’s an important success skill in the business world too.

That said, you’ve got to feel badly for kids who grow up too soon and take things way too seriously because, for whatever reason, they never got the chance to be kids.

The point is, there are lots of ways to be successful. It’s not a one size fits all world. That’s as true in business as it is in sports and in life. And while I spent a good part of my life resisting some aspects of becoming an adult, I can now admit that maturity has its benefits – at least in moderation.