Posted by Steve Tobak on September 30, 2019 in No Comments 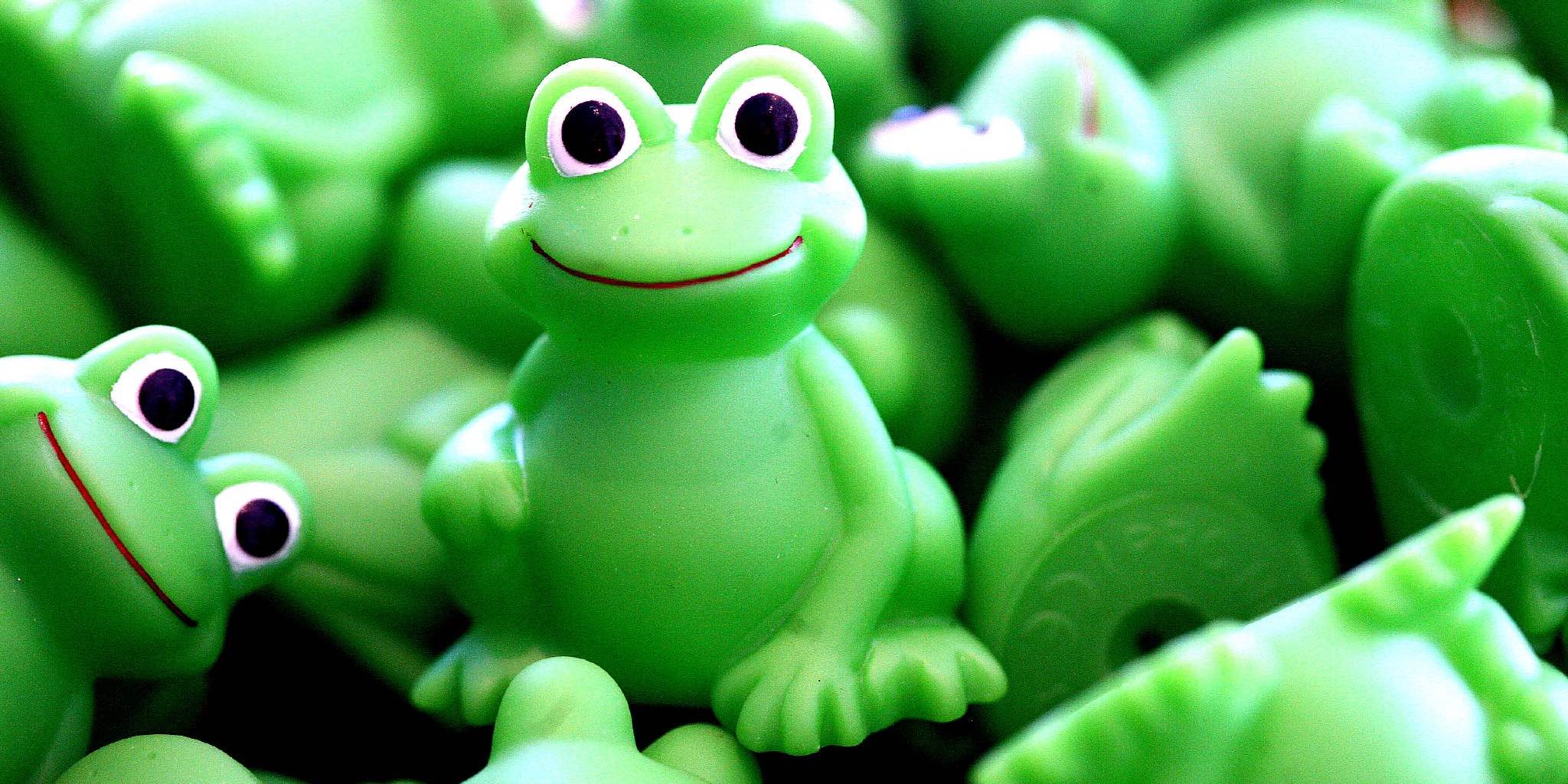 Are your choices, opinions and beliefs really your own? The answer may surprise you.

Since I grew up by the beach it should come as no surprise that summer is my favorite season. And while I used to associate autumn weather with the start of school, well, guess I’ve sort of outgrown that sentiment.

Lately, I’m becoming more of a fan of fall. This time of year you can usually find me processing olives, cutting and splitting oak for winter firewood, or watching football – baseball too when the Yankees are in the playoffs too.

Look, I get it. Summers are fun. The beach is a blast. Those long, warm summer nights are romantic. But when you wake up to that brisk autumn air, the days start getting shorter and the leaves begin to turn, it puts a spring in your step (no pun intended).

The point is, my interests are driven by my feelings, not someone else’s. What I like to do, not what anyone else likes to do. To each his own and all that.

At least that’s how it used to be. The like button, ratings, social media and endless polls and content about what people like and don’t like is changing all of that. And that brings inevitable pressure to conform to cultural norms.

Don’t get me wrong. I’m not saying that Yelp reviews and product ratings are not helpful. Of course they are. But there’s something to be said for a time before we were constantly bombarded by the wants, likes, feelings and beliefs of others.

Make no mistake; that has an enormous effect on your own opinions and the choices you make, whether you’re aware of it or not.

You see, safety in numbers is an ancient survival instinct. So when we’re around others like us – that think and feel like us – our brains reinforce that behavior by rewarding us with powerful neurotransmitters like Dopamine that make us feel good. That’s why we evolved as social creatures living in communities, cities and nations.

That’s also why there are so few real leaders and never any shortage of followers. It’s simple biology. Humans are by nature herd animals. We may call our herds villages and towns but they’re still herds, just the same. And herds, by nature, have few leaders.

That same mechanism is also responsible for a phenomenon known as the spiral of silence. When we support the majority viewpoint we are embraced by the herd, so that behavior is reinforced by our brains. Dissenting views are not rewarded, so we clam up for fear of being ostracized from the community or isolated from the herd.

Those same biochemical reactions in the human brain cause cultural conformity. It takes enormous personal courage, strength and discipline to override the warnings your brain puts out, break from the status quo and risk being perceived as unpopular.

And that pressure to conform is enhanced online. A study conducted by Pew Research and Rutgers University concluded that the spiral of silence effect is actually far worse on Facebook and Twitter than in face-to-face public forums. The same is true among users of those social networks even when they’re not online.

That pressure to conform to cultural norms is also reinforced by the media, which has a powerful influence on public opinion, perceived or real.

Distasteful as this thesis may be, it does describe the vast majority of human behavior. And while the human limbic system — the part of the brain responsible for all this — evolved millions of years ago, it plays an increasingly active role in today’s 24×7 connected culture.

So the next time you have a choice to make, ask yourself if the choice is yours or the echo chamber’s? You’ll know what to do.