Posted by Steve Tobak on October 2, 2019 in No Comments 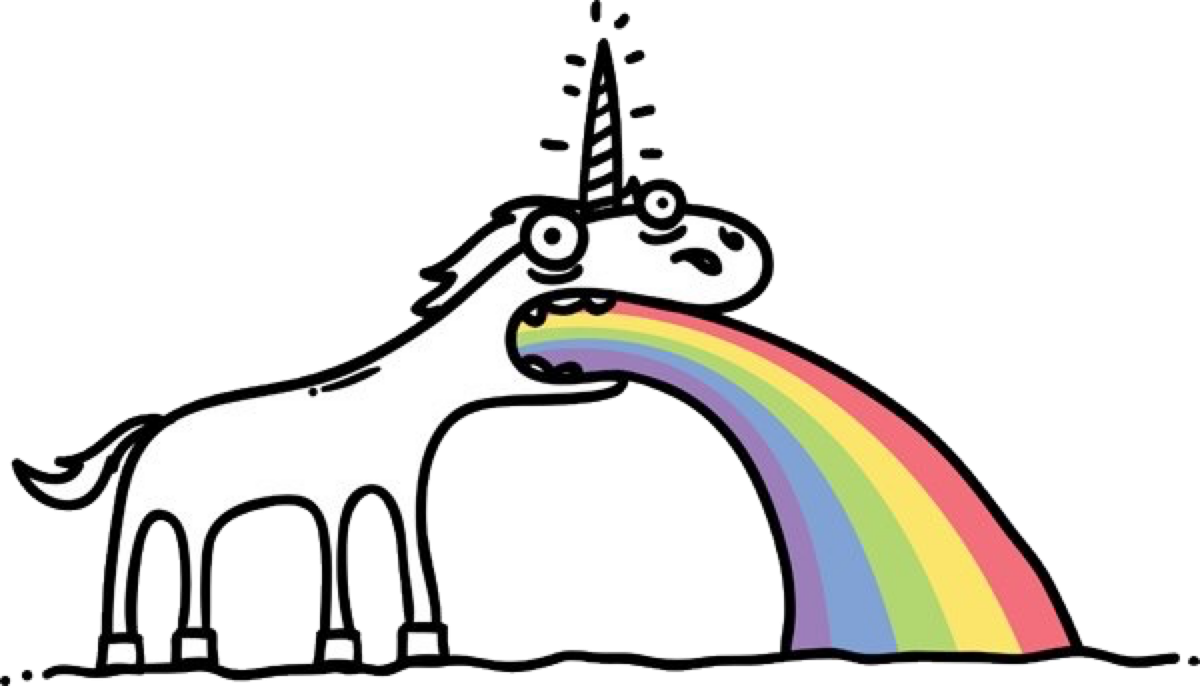 WeWork couldn’t even get off the ground with that loony $47 billion valuation, finally ousting CEO Adam Neumann and pulling its S-1. Look out for big layoffs and even bigger write-downs for uber-investor Softbank.

This isn’t rocket science, folks. With rare exception, every tech company – and we’re all using that term way too loosely these days, as you’ll see in a minute – that went public and tanked in 2019 has three things in common:

Uber and Lyft are taxi companies. Peloton sells exercise bikes. Pinterest is yet another platform competing with giants Google and Facebook for digital ad dollars. And so on.

Don’t even get me started on WeWork’s office space for millennials positioning, “raise the world’s consciousness” mission and double-dealing founders who cashed out in the billions, courtesy of Softbank’s Masayoshi Son and his Vision Fund.

Now investors will want to paint every new listing with the same broad brush. Which means pre-IPO startups like Palantir and Airbnb are going to pull back for a while until the unicorn stampede dust settles. C’est la vie.

The problem is that we’ve had a private equity bubble for nearly a decade. Until deep pocket, non-traditional VCs like Softbank and institutional investors stop throwing late stage money at unicorns with lousy business models at ludicrous valuations, public investors should be on alert.

The good news is there are just three things to look out for, as I spelled out above: 1. cap table, 2. business model and 3. profits. It’s an easy test, 1-2-3. If that’s too complicated, just remember this: If it doesn’t have the business model of a tech company, don’t value it like a tech company.