Posted by Steve Tobak on October 7, 2019 in No Comments 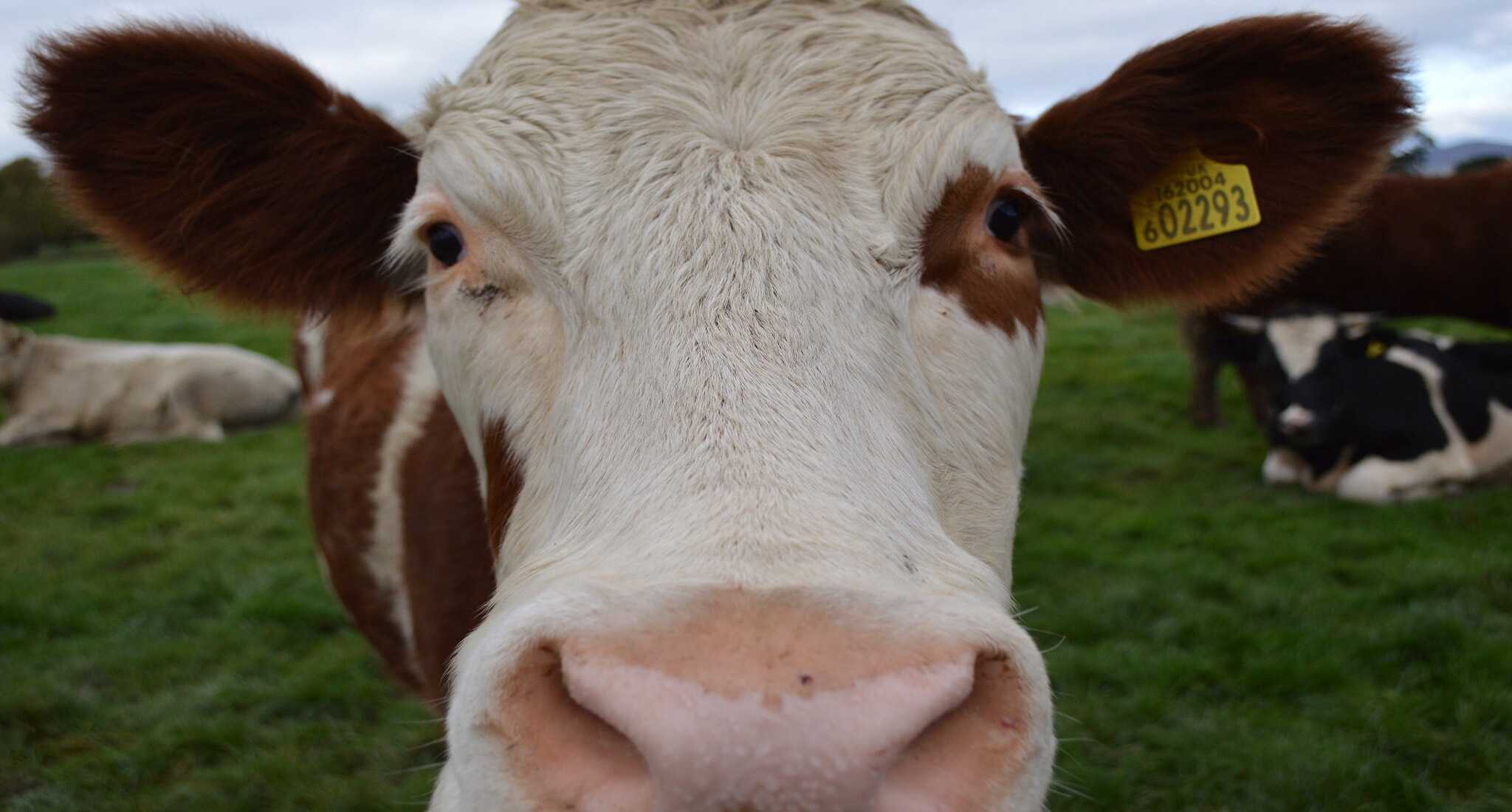 Turns out that beef isn’t bad for you after all.

A meta-study published in the Annals of Internal Medicine conducted by 14 scientists from 7 countries following rigorous systematic review methodologies concludes that there is no need to eat less red meat. Same goes for processed meat.

Guess Lady Gaga had it right all along with her that’s not fake, that’s flank steak meat dress.

The Nutritional Recommendations (NutriRECS) Consortium’s guidelines contradict those of the American Heart Association, the World Health Organization, all the cancer research institutes and just about everyone else that makes a living by telling you what you should and shouldn’t consume.

Bet that pisses off PETA.

Five years ago we experienced a similar everything you know is wrong moment when the very same medical journal upended decades of dietary dogma by publishing a similar systematic review and meta-analysis debunking the link between saturated fat and heart disease.

As I’ve said before, humans are omnivorous. Our bodies evolved on meat, fish, fruits, vegetables, nuts and grains. So naturally, that’s what our bodies need to be healthy. You need a whole bunch of different amino acids, vitamins and minerals to survive.

Cutting out meat and fish and going vegetarian or vegan does not make you healthier. On the contrary, it’s very risky.

In that particular post, 5 Common Sense Rules for a Healthy Diet, I also said that you should ignore everything you hear and read – studies, research, books, everything – because it’s just as likely to be misinformation as information.

What I like about the red meat and saturated fat studies is that they don’t tell you what to do. On the contrary, they tell you to do whatever works for you and ignore the recommendations of all those health organizations that, apparently, are not nearly as scientifically rigorous as you might thing.

In honor of the occasion I’m going to have a nice juicy cheeseburger for dinner tonight. And it won’t be Beyond Meat, that’s for sure.