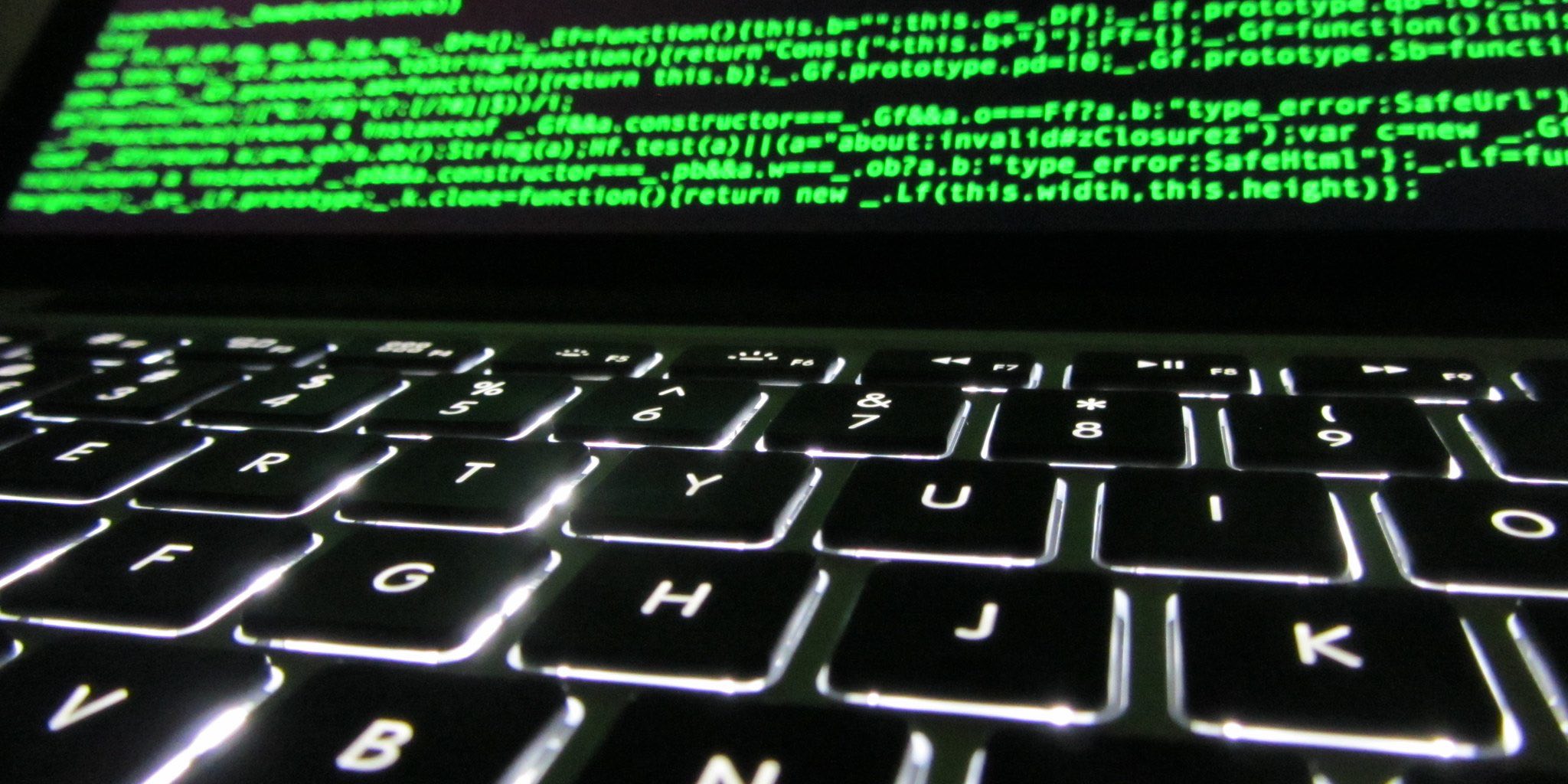 Marc Andreessen’s 2011 essay “Why Software Is Eating the World” opened our eyes to a growing trend, that tech companies are disrupting age-old industries and creating high-growth markets seemingly out of thin air or, more precisely, out of computer code.

The Silicon Valley venture capitalist cited several innovative companies that had come to dominate what had previously been non-tech businesses, such as Amazon in retail, Apple in music, Netflix in videos, Pixar in movies and Google in advertising. As Andreessen predicted, that was just the beginning.

Uber has since combined a smartphone app with sophisticated backend logistics to transform how we get from point a to point b. Artificial intelligence is turning cars into autonomous computers on wheels. Facebook has become a ubiquitous news source. And who needs cash, checks or credit cards when we have Apple Pay?

But software is far from everything. This brave new world where a tap on an app can summon just about anything faces daunting challenges that software simply can’t overcome on its own. Some of the biggest problems tech companies face involve the physical world.

If not for advances in computer chips, displays, materials, energy, robotics, aeronautics and life sciences, software companies would starve. And, as we come to rely more and more on code to control physical objects, we’re discovering that the interaction between bits and atoms doesn’t always go as smoothly as planned.

Remember the Tesla on autopilot that failed to distinguish the side of an 18-wheeler from the sky, resulting in a tragic fatality? That glitch notwithstanding, self-driving electric cars will ultimately prove to be safer than those driven by humans. But we can’t achieve that solely through smarter machine learning algorithms.

Autonomous vehicles use a sophisticated combination of satellite-based GPS, radar or laser-based sensing technology known as Lidar, and countless hours of mapping urban streets in order to survey what’s going on around us and distinguish potential obstacles and threats from benign structures.

Besides, the biggest roadblock to the widespread adoption of electric cars has absolutely nothing to do with the digital world. The problem is range anxiety, courtesy of aging lithium ion battery technology and the time it takes to charge a vehicle at a relatively limited number of charging stations.

The solution to the battery problem may actually come from the same semiconductor technology used in Lidar, augmented reality headsets and autonomous drones. Gallium Nitride – not silicon and certainly not software – may someday replace power cords and wirelessly power everything from TVs and lights to smartphones and electric cars.

While we can’t usually see how technology works to boost productivity and improve our lives, that doesn’t mean it’s all about programming. Trendy terms like the Internet of Things (IoT), big data analytics and cloud computing may sound amorphous, but they’re as much about physical machines and hardware as lines of code.

There would be no IoT if not for tiny sensors, processors and network circuits embedded in each one of those trillions of “things.” That’s what makes them smart. It’s also what enables smarter business decisions, machines to control other machines, and autonomous management of everything from smart highways to power grids.

All the cloud-based apps, services and data we use daily without thinking actually live in ginormous data centers the size of small towns. They’re filled with rows and rows of server, storage and network equipment that become more powerful and energy efficient with each product generation.

Speaking of which, investors may be fired up by Amazon Web Services and Alexa AI platforms, but the ecommerce giant is also betting big on robotic fulfillment, drone delivery and several different brick and mortar formats for the future.

Software does play a role in biotech research, but on its own it can’t cure cancer, create a fully functioning mechanical limb, or perform minimally invasive surgery that has patients up and around in days instead of months.

And the last time I checked, clean energy doesn’t come from code but from earth, sun, wind and atoms.

I can go on but I’m sure you get the point. Programming may be all the rage, but we are biological beings who live in a physical world. If you really want to make a difference in people’s lives, there’s only so much you can do with software.