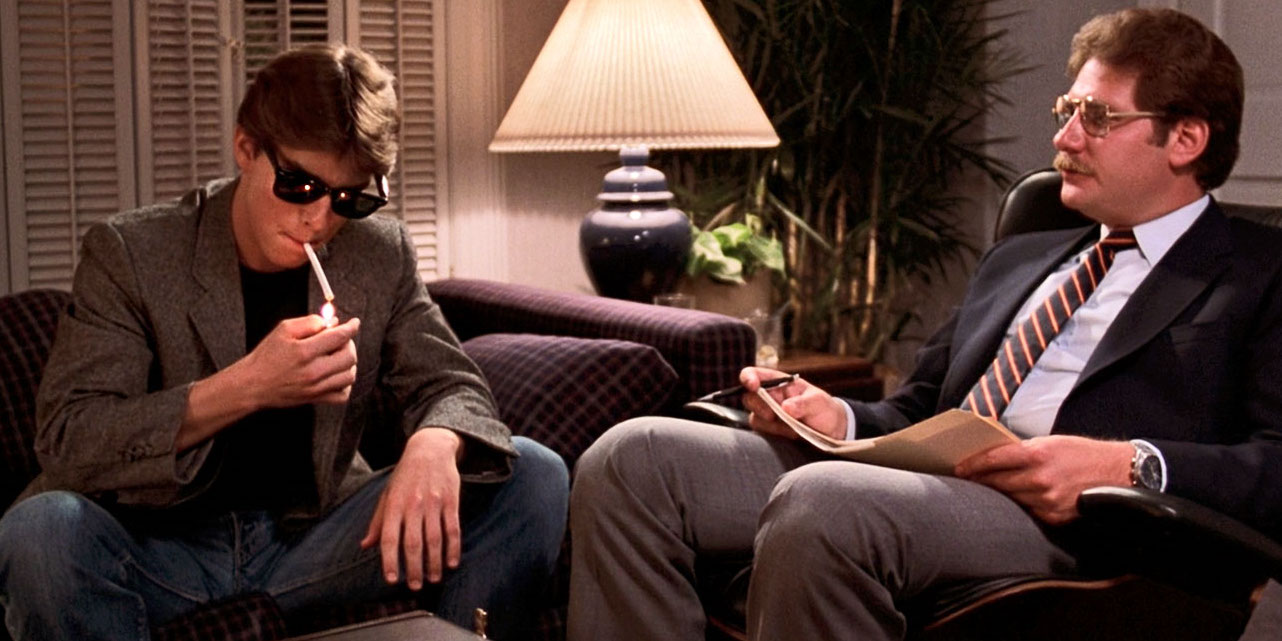 I’ve made some risky bets in my time, but risking $20 billion and 10 years in prison are just a little bit outside my comfort zone.

The feds have slapped new bribery charges on top of several existing conspiracy charges against Lori Loughlin, Hollywood hubbie Mossimo Giannulli and others pleading not guilty in the college admissions scandal that rocked the nation back in March.

The new charges carry a maximum sentence of 10 years in prison.

Felicity Huffman pleaded guilty and got two weeks in jail plus a year of probation, 250 hours community service and a $30K fine. That’s peanuts compared to what Loughlin and the others are now looking at.

Quite the high-risk gamble if you ask me.

I guess if you’re willing to blow half a million bucks to cheat your daughters’ ways into college, why not roll the dice on a decade in the big house?

Meanwhile, Softbank chairman Masayoshi Son doubled down on his ill-conceived investment in WeWork, agreeing to buy out the other investors and founder Adam Neumann to obtain a majority stake in the office space rental company.

Guess Neumann won’t be around to “elevate the world’s consciousness” after all. That mission lasted all of nine months before public market investors told the wacky founder where to stuff his ludicrously overvalued company and its planned IPO.

Once valued at $47 billion before that ill-fated IPO bid, Softbank’s bailout values WeWork at, wait for it, $8 billion. To put that in perspective, Softbank’s Vision Fund has now invested about $20 billion in WeWork – for a stake that’s worth $6 billion, give or take.

And that’s just for starters. WeWork — a company that Son inexplicably valued as an AI tech play (it isn’t, not by any stretch) — still has to be restructured to get out from under a mountain of growing debt and enough red ink to make Uber squeamish.

Son may be gullible but at least he’s got guts. Softbank’s public investors, on the other hand, don’t seem to appreciate the man’s risky ways – shares of the Japanese telecom giant are down more than 25% from their 2019 highs.

Now for the off-topic but I couldn’t resist category, Elizabeth Warren says she has a plan “to put out a plan” on how she plans to “do Medicare for All” and “pay for it.”

I wouldn’t bet on it. Her proposed wealth tax alone would wreck the U.S. economy. Minor detail. And it would only generate $200 billion a year, a tiny fraction of what Medicare for All would cost.

Well, at least she has a plan … sort of. Then again, so do Loughlin and Son.