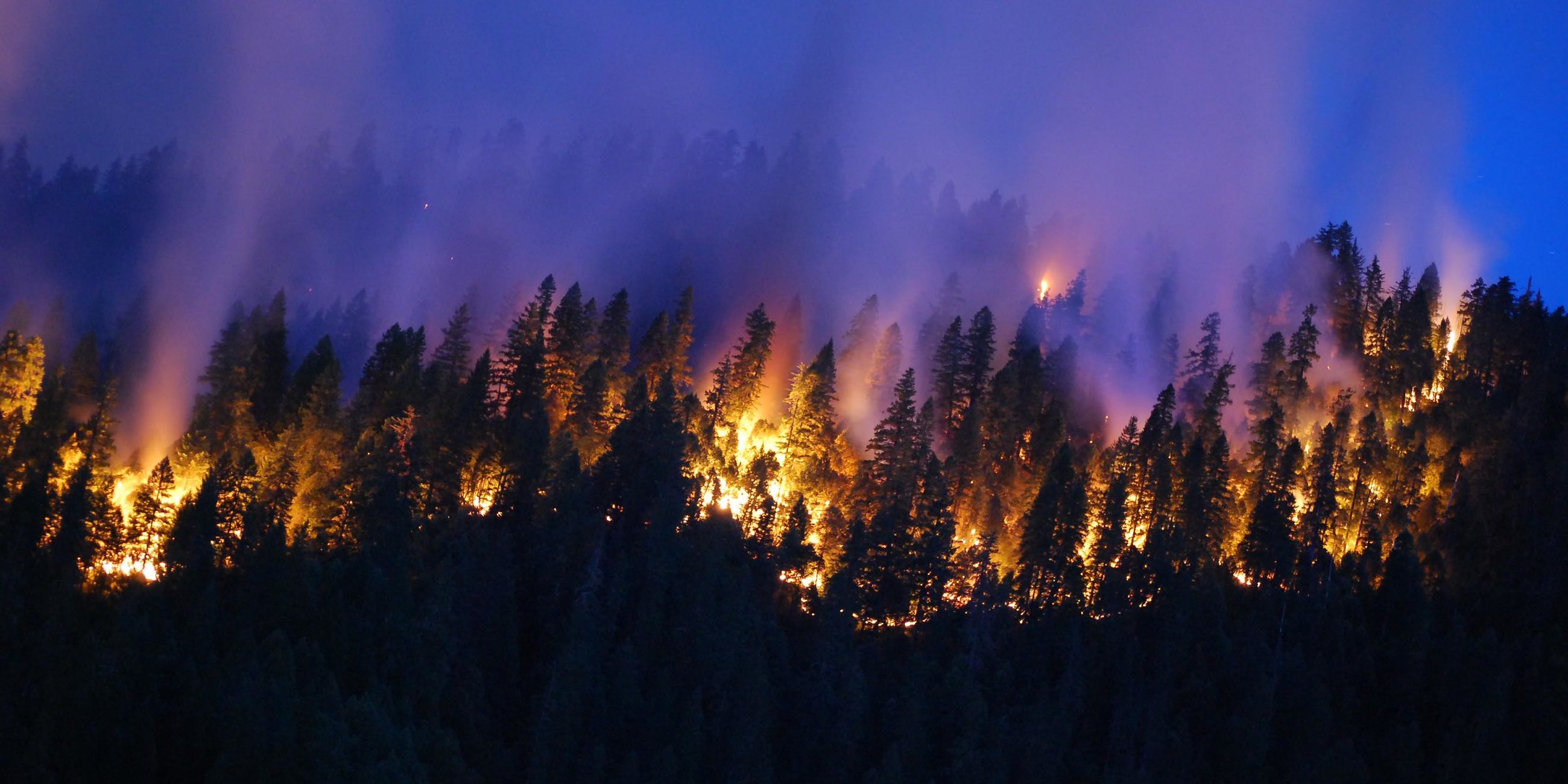 At this moment I’m sitting on the veranda of my Silicon Valley mountain home. It’s a gorgeous sunny day – a little on the dry side, but not atypical for this time of year.

This would be heaven on Earth except for one thing: The serene sounds of chirping birds are drowned out by backup generators echoing through the canyon.

These PSPSs an effort to minimize wildfires caused by downed PG&E power lines and equipment failure during Red Flag weather alerts, when low humidity and high winds conspire to cause catastrophic conditions.

Shutting off the power for days really pisses people off, but now that PG&E has been literally sued into bankruptcy following the deadly and devastating 2017 wildfires, you can hardly blame them.

Maybe there’s some truth to reports of PG&E prioritizing profits over safety, but in my view, the environmental bureaucrats in Sacramento are primarily responsible. Make no mistake, they’re the ones who run the utility.

After years of record draught there’s more fuel on the ground than ever before. And environmentalists fight every attempt by the utility to cut more trees and limbs and create additional clearance around hundreds of thousands of miles of power and gas lines.

Not only that, California home and property owners have to fight the environmental powers that be and jump through all sorts of crazy hoops just to drop some trees and burn some brush to create defensive space around their own structures. And God forbid you live in a zone that may be home to some protected insect or obscure plant.

I should know; I’ve been dealing with that nonsense for ages.

And here’s a news flash: Public utilities do not have infinite resources. In recent years, PG&E has been required to reprioritize resources and spending on transitioning to new renewable energy sources like wind and solar. That takes resources and funds away from hardening and safeguarding infrastructure.

Lastly, whenever the utility proposes rate increases to cover all this stuff, guess what happens? That’s right, regulators block it.

The point is this: PG&E cannot make its infrastructure safer and people can’t make their properties safer with their proverbial hands tied behind their backs.