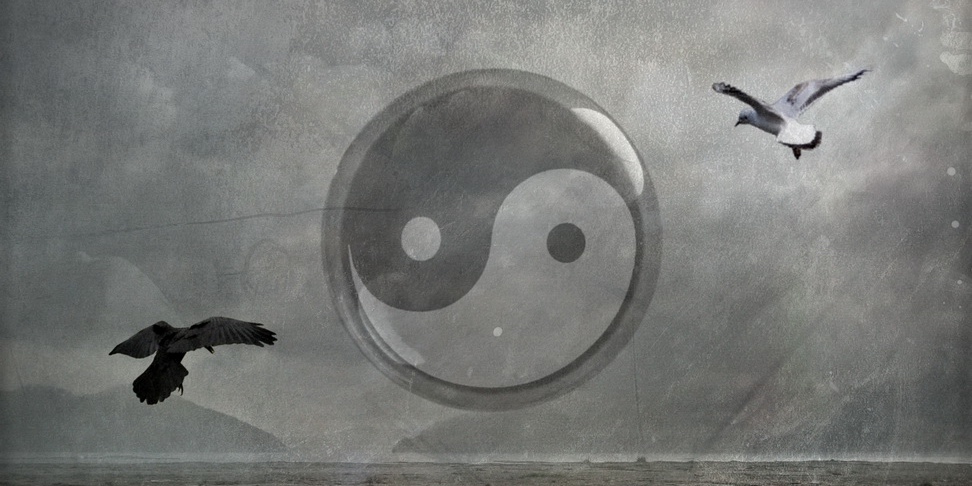 Success is great; failure sucks. This is not a news flash. It’s also a fundamental truth, no matter what you’ve read on popular business sites.

The question is, which of the two results should leaders fear most? Ironically, the answer is “success.”

Nobody wants to fail, but we all do and there’s a great deal of wisdom and strength to be gained from the experience. And while we all want to be successful, if you let success go to your head, it can and often does lead to catastrophic failure.

Which describes another fundamental truth: All behaviors contain their opposite. Arrogance can project weakness. Confidence can lead to overconfidence. Passivity can hide great resolve.

In business, in leadership, in all things, there’s a certain yin and yang to human behavior. Any strength can also be a weakness. Success often leads to failure.

Self-awareness is the key to maintaining balance and not succumbing to the dark side.

That simple truth also describes an all-too common business pitfall: Brilliant leaders are only brilliant until they’re not. Until they become their own worst enemy. Until, blinded by success, they become complacent and self-destruct.

Which leads to another truth: The sort of iconic vision we tend to assign to great leaders only exists in hindsight. If it’s successful, it was brilliant. If not, it was a dumb idea. Flawed. Doomed. And the only difference between those two fates is a fragile and permeable membrane that is typically crossed when leaders lose their sense of balance or perspective.

Investors say past performance is no indication of future results. That, of course, is yet another truth. It’s even truer when it comes to leadership. When egos are involved, success often breeds hubris, complacency and reliance on the status quo. And that’s often the only advantage that competitors need.

As a young executive I worked for CEOs who challenged industry giants Microsoft and Intel. They had some success, but once they became full of themselves and lost their perspective, they started making poor decisions. That gave the giants just enough time to recover, adapt and crush us, which they did.

Once crushed, none of those executives ever recovered. They knew they had their one big chance, made their millions and exited stage left, leaving their remaining stakeholders to the winds of fate and creditors to the courts.

For executives and leaders with overblown egos – whose vision isn’t grounded in reality – success and failure are both toxic. Success clouds their judgment and failure bursts their over-inflated self-image like a pin in a balloon. And make no mistake; those traits are remarkably common in leadership ranks.

Now here’s a twist: Some people have an unusual need to prove themselves — an unnatural desire to be larger than life. On some level, they want to be special. They yearn to be superhuman. That’s a powerful drive that, in the hands of great talent, can indeed become a self-fulfilling prophecy.

The late Steve Jobs certainly fit that description, which is probably why he went out at the top of his game. Not to be morbid or to second guess the free life decisions of a great man – or any man, for that matter – but Jobs said himself that he regretted not getting treatment for his cancer sooner than he did. Was that hubris at play? We’ll never know.

Over the decades I’ve worked with dozens of brilliant entrepreneurs, executives and investors. Their ideas, their motivation and their behavior made them successful. And for many if not most, they failed for exactly the same reasons.

When success gives you just the right kind of evidence you need to reinforce your need to be special – your belief that the rules don’t apply to you, the notion that you can do no wrong – that’s when you’re in trouble.

When that sort of utopian thinking begins to infect your decision-making, that’s when success inevitably turns to failure. And rest assured that your competitors will be there to capitalize on your mistakes and dance on your proverbial grave.

To avoid that fate, remember that any strength can also be a weakness. That what got you to where you are can also take you down in a heartbeat. And that, unless you’re reasonably self-aware and balanced, you won’t even know it’s happening until it’s too late.