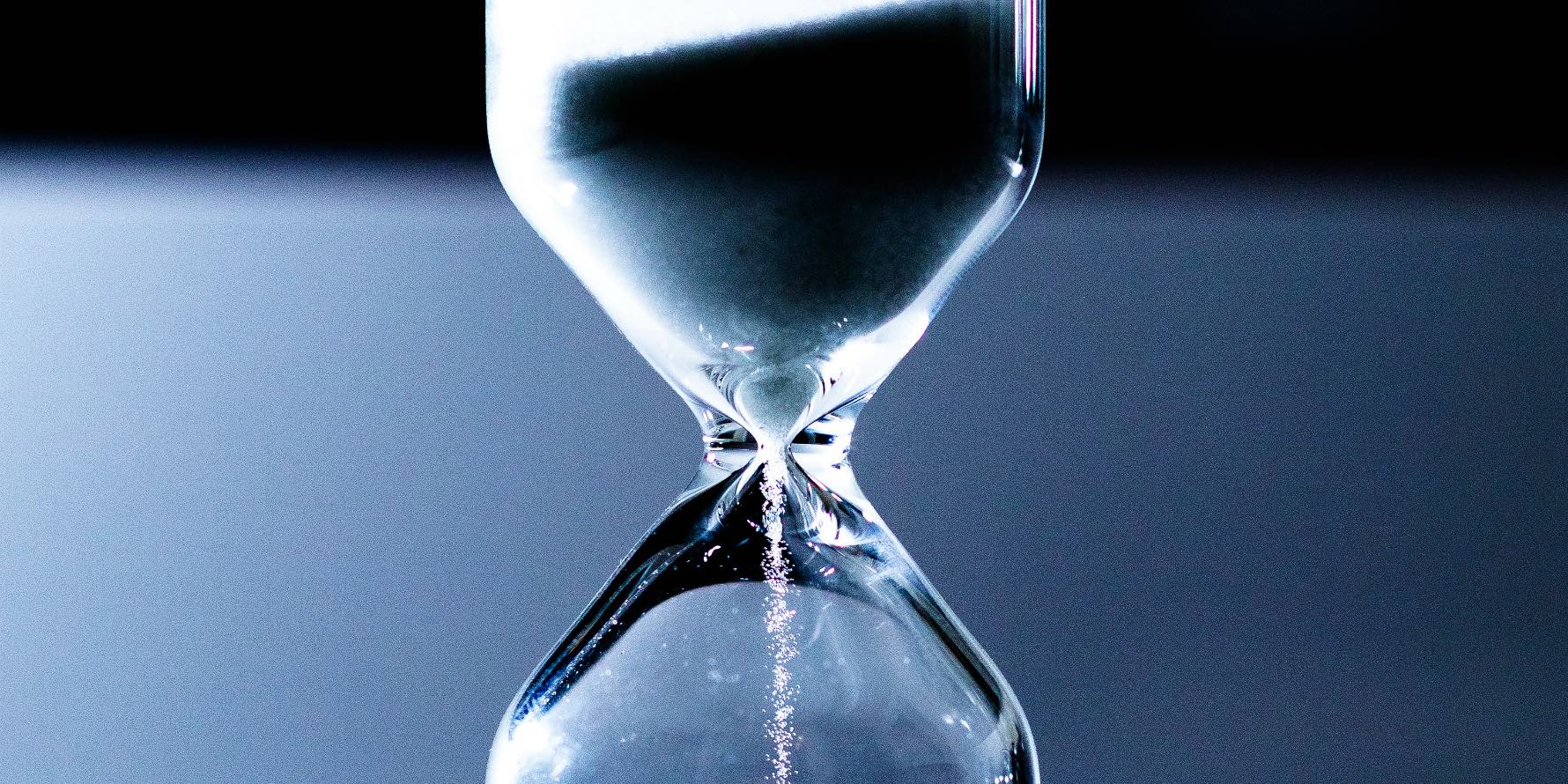 On a business trip back in 2001 I read that South Korea had the highest rate of alcohol-related auto deaths of any civilized nation. The thing is, I was sitting in the back seat of a taxi on the way to Seoul’s Incheon Airport at the time.

I couldn’t resist sharing that little factoid with my marketing veep Craig sitting beside me at the time. You know, to freak him out a little. Just then the cab sort of swerved a bit. At first I thought nothing of it, but the sudden motion did get my attention.

Next thing I knew, the taxi started slowing down for no apparent reason, like the driver took his foot off the gas. This was on a highway, mind you. Cars were swerving around and flying past us left and right, drivers honking their horns and shouting Korean curses no doubt as they passed.

I looked over at Craig, who looked back at me and, motioning toward the driver, said, “I think he fell asleep.” So I leaned over the back of the front seat and shouted, “Hey buddy, you okay?” which was sort of dumb since the guy didn’t speak a word of English.

The driver came to, mumbled something in Korean and nodded his head up and down, presumably attempting to show us he was okay. It was not convincing.

Sure enough, the guy nodded off again, this time slowing and swerving. Again came the furious shouts and honks from passersby. This time, I tapped him firmly on the shoulder. Actually it was more of a slap than a tap. Hell, I was scared.

“Can you believe this shit?!” I exclaimed to Craig, a touch of panic in my voice. “I don’t know what else to do.” Besides feeling mortal fear, I remember thinking I’m not ready to die – not like this.

The slowing, swerving and slapping routine went on until we finally saw a sign for Incheon Airport, which I anxiously pointed toward while leaning over so the driver wouldn’t miss it. That seemed to perk him up.

I was never so relieved to arrive at an airport. It felt like a miracle to be alive. Craig and I shared an uncomfortable laugh and a hug before getting in line to check in for Asiana Airlines flight 214 back home to San Francisco, a flight I took countless times before and after. If that sounds at all familiar, you must fly a lot.

Twelve years after my Korean taxi adventure, Asiana flight 214 would crash on final approach to SFO, killing three and injuring 187, 49 seriously. The NTSB ruled that the accident was caused by pilot error – the plane’s approach was too low and too slow. Autopilot was turned off. While alcohol testing is required immediately following U.S. air accidents, that’s not the case with foreign airlines. The pilots were never tested.

Another bizarre factoid from that accident: Four flight attendants were thrown from the airplane when the tail section struck the seawall and snapped off. They all survived. Another survivor – a 16-year old Chinese girl – was run over and killed by an emergency vehicle as she lay on the runway.

While I generally do not believe in fate, I have to admit that some things are a little hard to explain otherwise. At times it certainly seems that, when it’s your time, it’s your time … and when it’s not, it’s not.