Posted by Steve Tobak on December 2, 2019 in No Comments 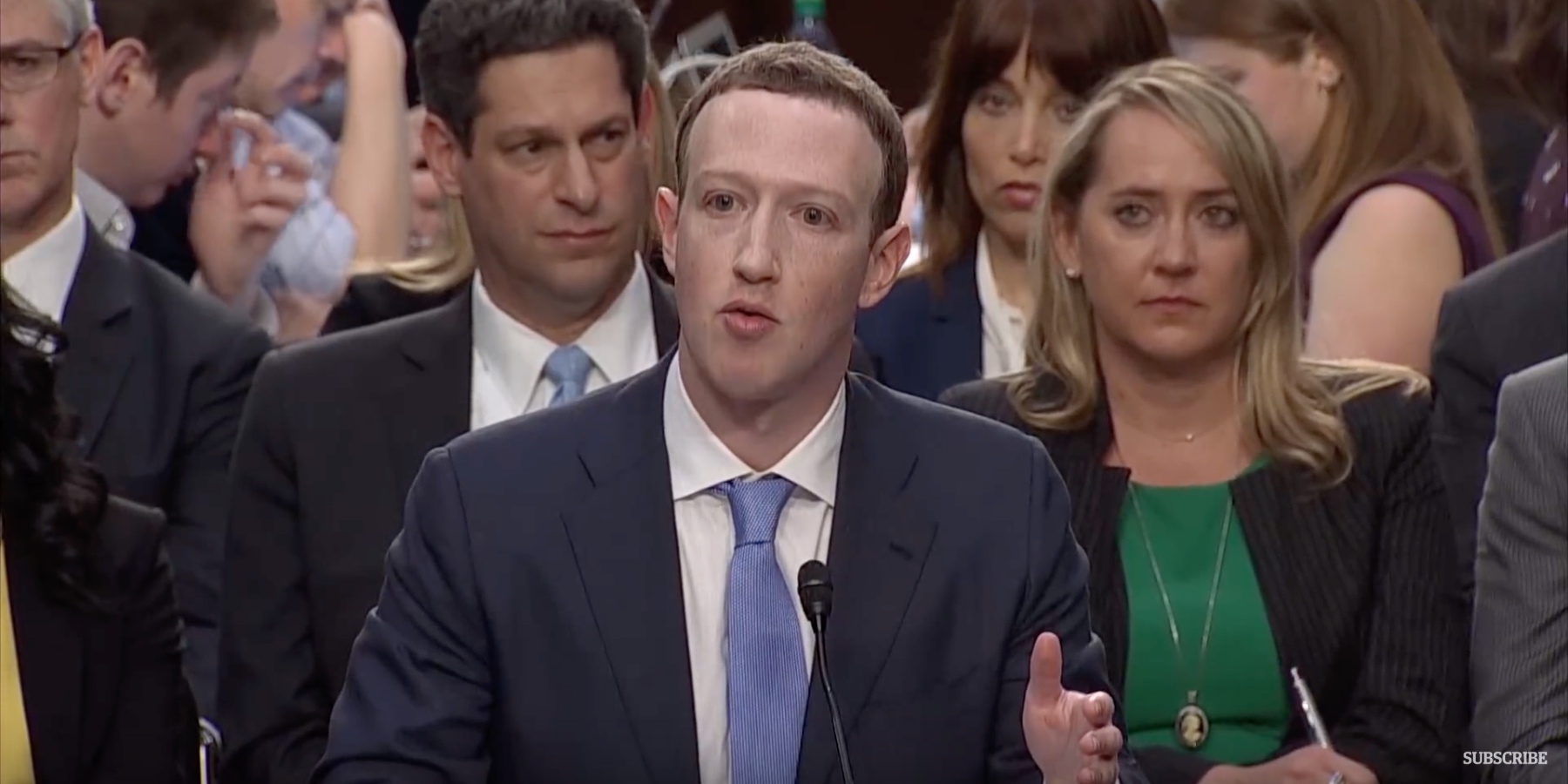 The 2020 election is around the corner and everyone is going out of their minds over online political ads. Russian interference, fake news, platform bias, privacy concerns — there certainly seems to be a long list of concerns.

The thing is, I don’t get what all the hoopla’s about. The solution is so simple, so obvious, it’s hard to believe it hasn’t been done yet.

Then again, we’re talking Washington, where even the simplest things are impossible to get done.

The U.S. Federal Election Commission (FEC) has clear rules for political ads on TV, radio and print media so voters know who authorized and financed them. If you’re inclined to waste 10 minutes of your life that you’ll never get back, the rules are spelled out here in all their bureaucratic glory.

Meanwhile, that system has worked well over the decades.

So please tell me why the FEC and Congress don’t just get up off their butts and apply the same rules to online advertising? I mean, is that so hard to do? It isn’t rocket science. What exactly is the problem here?

I can only think of three possible issues and the first two are trivial.

First, some seem to think it’s important for internet platforms to police ads to determine if they’re true or not. Honestly, I don’t know why. We’ve never policed ad content before, why start now?

Having said that, if that’s what the people want, fine with me. All the FEC has to do is come up with something similar to the FTC’s Truth In Advertising rules (except for voters instead of consumers) and call it a day.

Second, there’s the question of demographic and contextual targeting, since internet platforms allow for that sort of thing. Question is, why would anyone have a problem with that? If a campaign wants to target Hispanics, women or voters in Oshkosh, what’s wrong with that?

Again, as long as the rules are consistent for everyone across all platforms, there really is no difference.

The way it is now, Facebook and Google are left to come up with their own rules. Let me tell you folks, that is not a good idea. The FEC never let the networks or print publishers make up their own rules. Again, why start now?

Of course Twitter has already banned political ads on its platform, for no apparent reason except that CEO Jack Dorsey is a flaming lunatic who generally starves himself, takes morning ice baths, roasts himself at 220 degrees at night, bathes himself in near-infrared light and obsessively tracks and journals everything. Whatever.

I never thought I’d say this, but this is one of those rare times when we actually need some rules so advertisers and platforms have consistent guidelines to follow. Which brings us to the third and final issue: Congress. And therein lies the rub.

Congress can’t seem to get anything done in today’s uber-divided political climate. Not only that, the FEC is supposed to have six commissioners, but it only has three. Why? President Trump has yet to appoint the others, probably because Congress has yet to approve them.

Why am I not surprised?

So here’s a message for FEC chairman Ellen L. Weintraub, Mitch McConnell and Nancy Pelosi: What do you say y’all quit grilling Mark Zuckerberg, do your damn jobs, make some freaking rules and get on with it? What a bunch of slackers. I mean, seriously.