Posted by Steve Tobak on December 4, 2019 in No Comments 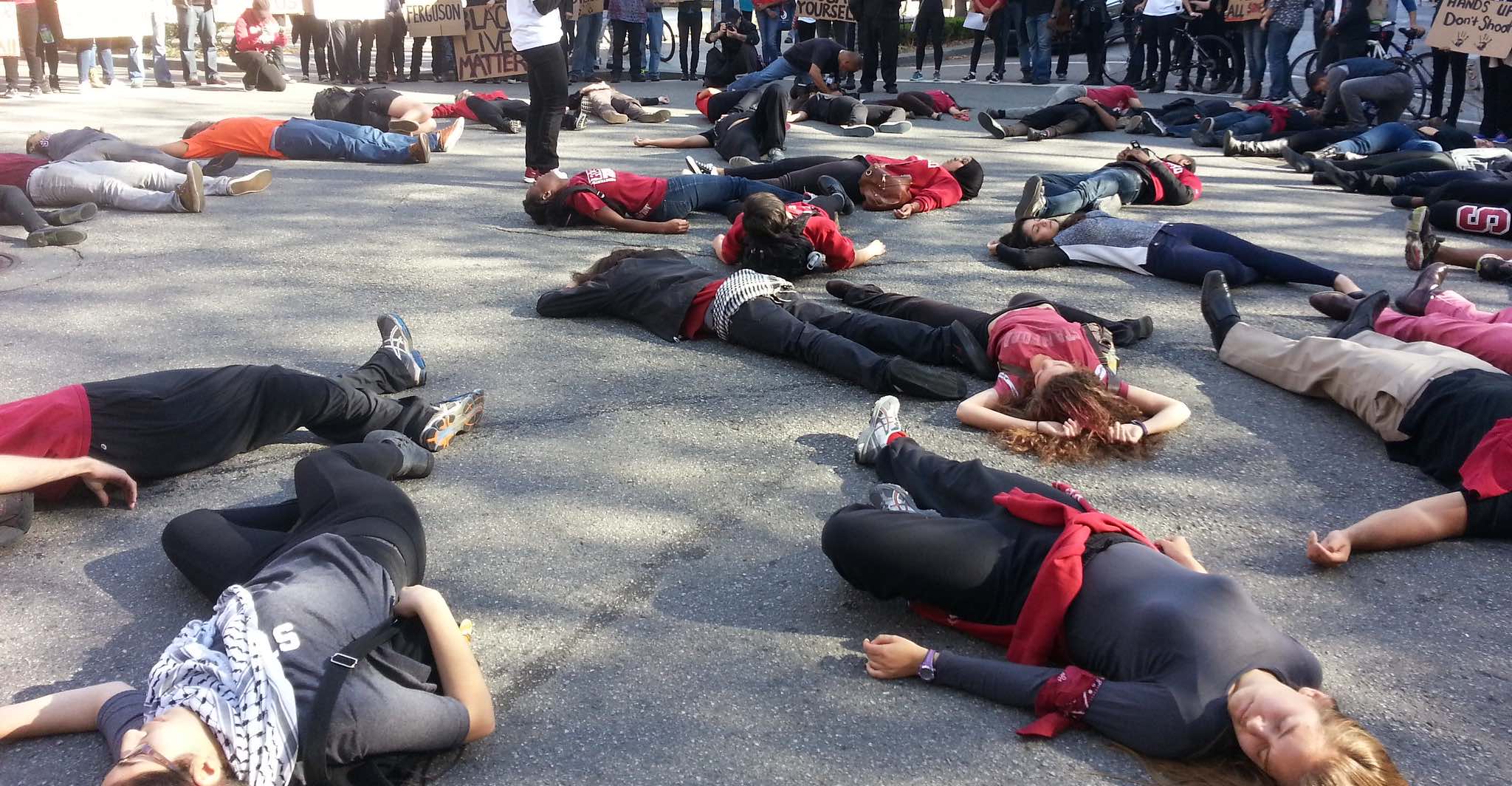 There’s growing evidence that we are turning college students into paranoid schizophrenics with delusions of persecution. And that can’t be good.

A few minutes into a recent talk by noted scholar Heather Mac Donald at Holy Cross, much of the audience got up and started chanting “My oppression is not a delusion.”

“The chanters then declared that my sexism, racism and homophobia weren’t welcome on campus,” said Mac Donald in a WSJ op-ed. “’You are not welcome,’ they added, as if I didn’t know.”

The protestors then exited the auditorium, having achieved their goal of depriving others of hearing the speech. Maintaining the integrity of their carefully constructed ideology bubble is apparently a pretty big deal among America’s academic snowflakes.

I know it’s hard to see students at a private college that costs $70,000 a year as victims of oppression, but the protestors are apparently convinced that it’s true. As the walkout’s organizer said to the student paper:

“We really just wanted to execute this because we knew that it is not an illusion: our experiences on this campus, whether it is race, sexuality, whatever it is, whatever orientation we have isn’t a delusion. We know that we needed to stand in solidarity and unity . . . The fact that we pulled this off is actually amazing. I feel so empowered now, and this is just the beginning. This is the start of something more.”

So there will be more of this. Great. Just great.

The thing is, this is not an isolated incident. Far from it. This sort of thing is happening all across the nation. And not just at schools.

Now let me ask you a question. What kind of people, do you think, rant and rave publicly about being victims of oppression when, in reality, they’re among the most privileged of the most prosperous nation on Earth, all the while vehemently denying that their “oppression is not a delusion?”

Not only is no one persecuting these students, they’ve probably been coddled and pampered their entire lives. Which can only mean one thing. That they are exhibiting symptoms of paranoid schizophrenia with delusions of persecution.

I’m not just making this stuff up, folks.

According to DSM-IV-TR – the definitive publication for classifying psychiatric disorders – delusions of persecution are a common form of delusion of paranoid schizophrenics.

So there it is in black and white. Not only that, a big chunk of the nation is suffering from the same exact affliction.

Which can only mean one thing. America has a paranoid schizophrenia or at least a delusions of persecution epidemic on its hands.

How did it happen? Identity politics. When politicians and activists tell people over and over that they’re victims of oppression, they eventually start to believe it. As parents and teachers, those same people indoctrinate their kids into the same cult of victimhood.

Watching clips of Kamala Harris after the senator from California finally ended her ill-fated presidential bid, I’m hearing her talk about how America just isn’t ready for a woman of color. And I’m thinking, here we go again, delusions of persecution.

The problem couldn’t possibly have been that she was a lousy candidate who ran an awful campaign. That’s just crazy talk. Of course it was her race and gender. Just another victim of oppression.

Make no mistake, I’m not being glib here. The simple truth is that identity politics has infected millions of Americans with a real live psychiatric disorder. These people are convinced that they’re being persecuted when no such thing is happening.

I don’t care what side of the political divide you’re on, that’s got to be concerning. Unless, of course, you’ve already been infected.