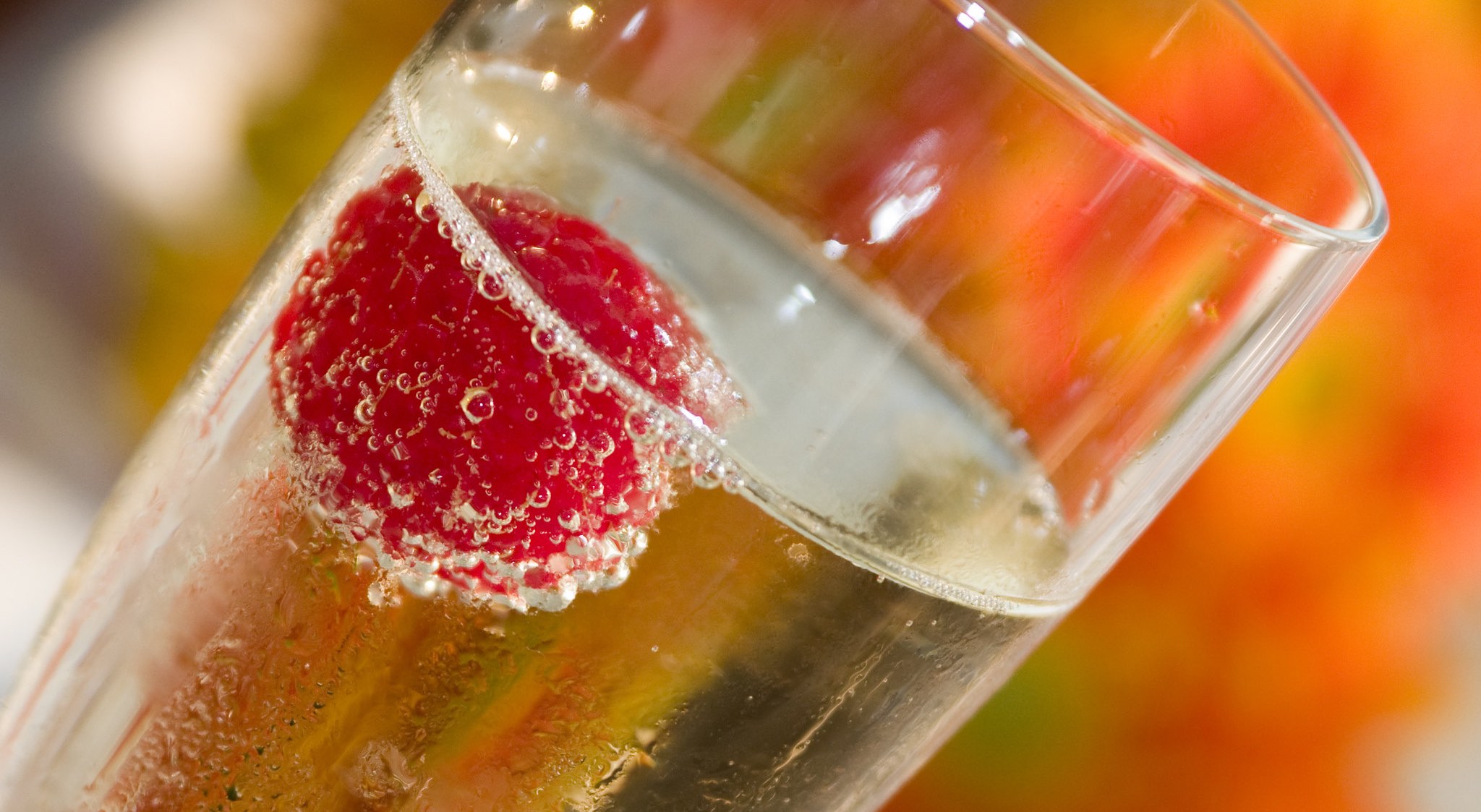 I’m struggling to wrap my head around Nasdaq 9,300 – nearly twice the dot-com bubble peak – Apple’s $1.4 trillion market cap, and the notion that the combined value of five west coast companies is higher than the GDP of every country in the world but the U.S. and China.

But it’s not a bubble. That’s just crazy talk.

Don’t even get me started on Bitcoin, Salesforce and Tesla. Or the unicorn private equity bubble.

About the only sane thing that’s happened in the last six months is that WeWork crashed and burned on the eve of what would easily have been the most ludicrous public offering in history.

Still, there’s an awful lot of money to be made in a bubble. I mean, imagine if you got out too soon or, even worse, missed out on this one entirely? Yikes. How the hell do you get back in? It’d take a lifetime to get all that egg off your face.

The only thing you can really do is hang in there, maybe hedge a little, try to trim some of the froth off the top and, well, put it where? You got me there. Real estate, I guess, if you’re into that sort of thing. Muni’s, for all their worth. Under a mattress is probably as good a place as any.

Personally, I don’t believe market timing is a thing. You can get lucky maybe once — like Mark Cuban did — but that’s probably it. I mean, even a broken clock is right twice a day. Don’t even get me started on stock picking. Consistently? I don’t think so.

Speaking of bubbles, I like to invest in booze. That’s right. Especially wine. The good stuff appreciates over time. And there’s never a liquidity crisis. Just drink up. Liquidating assets never felt so good.