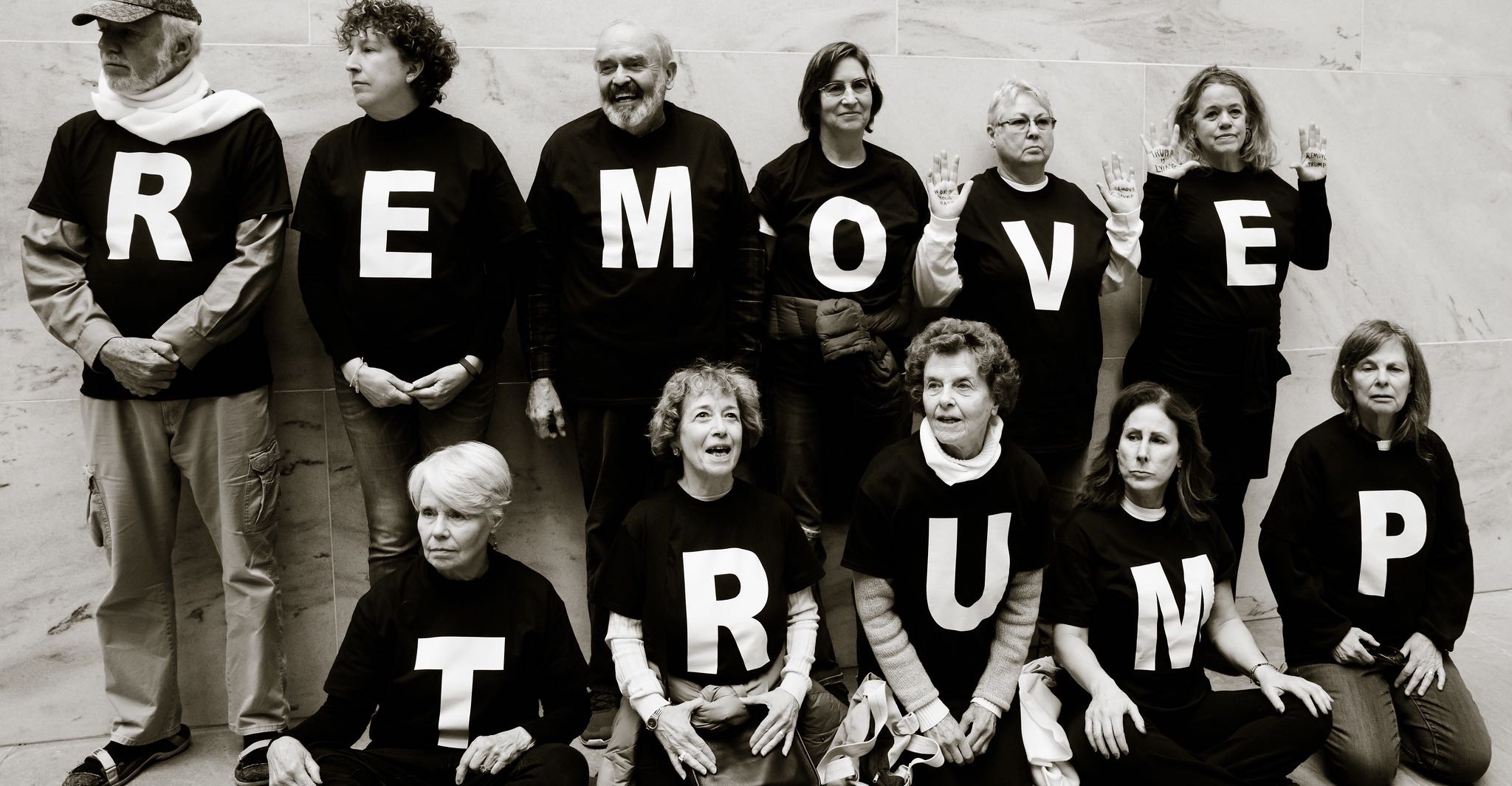 What do you do when you wake up and suddenly realize you forgot to take your meds for three days straight? While you were out playing manic psycho dude you managed to royally screw up everyone’s weekend. Now the wife’s locked the bedroom door and no one else will speak to you except to say, “Dude, you need help. Like Antonio Brown help.”

Asking for a friend.

Lately it seems as if everyone who needs to be on meds isn’t and everyone who is doesn’t need to be. Just an observation.

Having grown up on sex & drugs & rock & roll and possessing a rare ability to tolerate virtually any chemical substance that doesn’t make me break out in hives, it occurs to me that I’d be the perfect test subject for Big Pharma. Alas, my unprescribed pill popping days are long behind me. That goes for most other forms of absorption as well (there are more than you’d think).

But that’s neither here nor there.

Turns out that an unusually high percentage of entrepreneurs and executives I’ve worked with were either paranoid delusional, raging narcissists or somewhere on the socio-psychopathic spectrum. That’s not hyperbole, mind you. It was nearly 30 years ago that an actual psychologist explained to me that behavioral dysfunction was practically a prerequisite for business leaders.

Never mind what I was doing in her office.

The point is, when I say that most executives and business leaders need a shrink, not a coach – which I’ve been saying for more years than I care to remember – that’s no joke.

Never mind the impeachment trial. Have you been paying attention to American politics since Trump was elected? The coronavirus has got nothing on Trump Derangement Syndrome. The entire democratic party is infected with the contagion. And let’s face it – there isn’t a sane republican in Washington who thinks the Orange Man is normal.

Don’t even get me started on all the loons in Hollywood and religious leaders. I’ve known more than a few of those fanatics who’ve spent way too much time drinking their own Kool-Aid and shouldn’t be preaching anything to anyone.

On the other hand, I do believe that normal is vastly overrated.

Welcome to the petri dish known as the human race.

Now where did I leave my meds?